The intangible problems of cities

Book | “Women, houses and cities. Beyond the threshold” 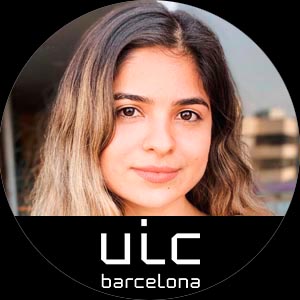 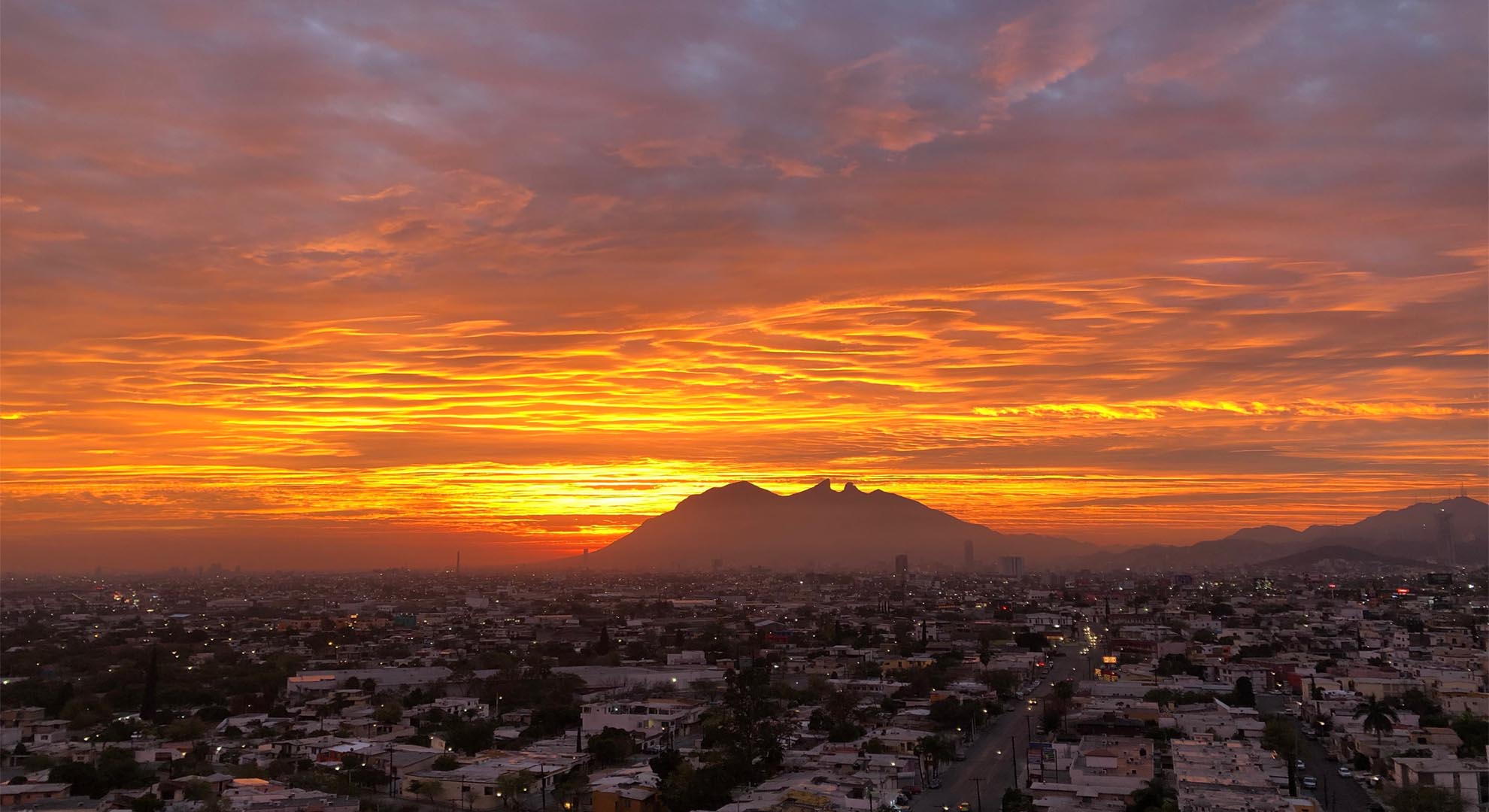 Imagine a large avenue, whose name is Morones Prieto Avenue. It’s a main artery of Monterrey, one of the cities with the highest income and purchasing power in Latin America, with approximately 4.5 million inhabitants in the metropolitan area. The avenue is made up of bridges, overpasses, turns and a street profile that can contain up to eight lanes with an endless flow of vehicles to cope with the pace of the city.

We are now on one side of the avenue, in the Los Pinos neighborhood, an irregular settlement flanked to the north by a ravine towards the river and where the 100 m2 houses have been painted in bright colors so as not to “blemish” the urban image.  On the other side of the avenue we find Residencial San Carlos, a private and completely fenced residential estate, where the 400 m2 homes have large garages for cars that ensure the entrance and exit of the neighborhood. It is more than evident that both neighborhoods have very different features: marked social classes, the socioeconomic level, public and private investments, the legal status of the homes for urban planning. Moreover, the avenue breaks the space in two, thereby highlighting their differences.

However, the morphological elements of space are not the only thing that stands out nor is it the most important part of this situation. If we take a closer look we can see that the behavior of people tends to become self-absorbed in their own reality, remaining oblivious to everything else that is recognized as “the other.” Each party strives to legitimize their neighborhood, as they recognize it as something they know, something that is safe, that provides shelter, protection and, above all, something they are part of. In doing so, a counterpart automatically appears, where one rejects what one is not part of, denying it and categorizing it as something else, anything but what one is.

Cities like Monterrey are an example of this phenomenon; instead of functioning as a city, it is a melting pot of different time periods, contexts, aspirations and realities. Thus, the city does not develop in the same direction to reach common goals for the entire population, it is dispersed in bubbles, and each one of them is looking at its own aspiration in its existence.

It would be incorrect to define a bubble based only on the physical features that might demarcate it spatially, that would be a very limited analysis that does not allow us to understand the real depth of the phenomenon. Unfortunately, that error is very common because in general we are accustomed to observing streets but not people and I think that going out and analyzing the profile of a street is only half the work, if not less, of what it means to create architecture. Therefore, bubbles do not reflect built infrastructure, rather they reflect social relationships and everything that sometimes remains left out of the analysis of the place and is related to intangible dynamics, coexistence, cultural structures, affective relationships, social normalizations, aspirations, wishes, buying power, social classes, the image one projects and endless other elements that play an important role in the complexity of relationships between individuals.

At times proposals are put forth to resolve the problems of the city that leave out all these elements that really add life to it, because a street is not the city, rather the city is composed of the interactions that can be generated within it. Therefore, it is our responsibility as professionals when we have two neighborhoods that negate each we find a way to contribute to reducing the effects that occur in the spaces where these contradictions develop, in order to make the border less overwhelming. In this way, instead of separating the day-to-day activities of the neighborhoods, the reality of this separation can be modified in order to acheive more social integration and less confrontation.

The work that remains to be done is not to draw street profiles or color the land uses of buildings, but to weave together the relationships of the singularity of each person. A first step is to observe and perhaps, after some time, we will realize that we too are part of a bubble in a melting pot of bubbles.