Playing Free in the Beqaa Valley

When Architects Do the Participating

Architecture of the Olympics 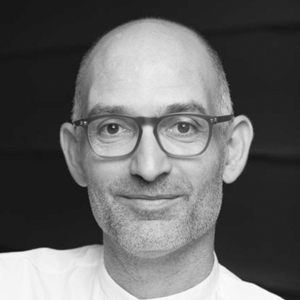 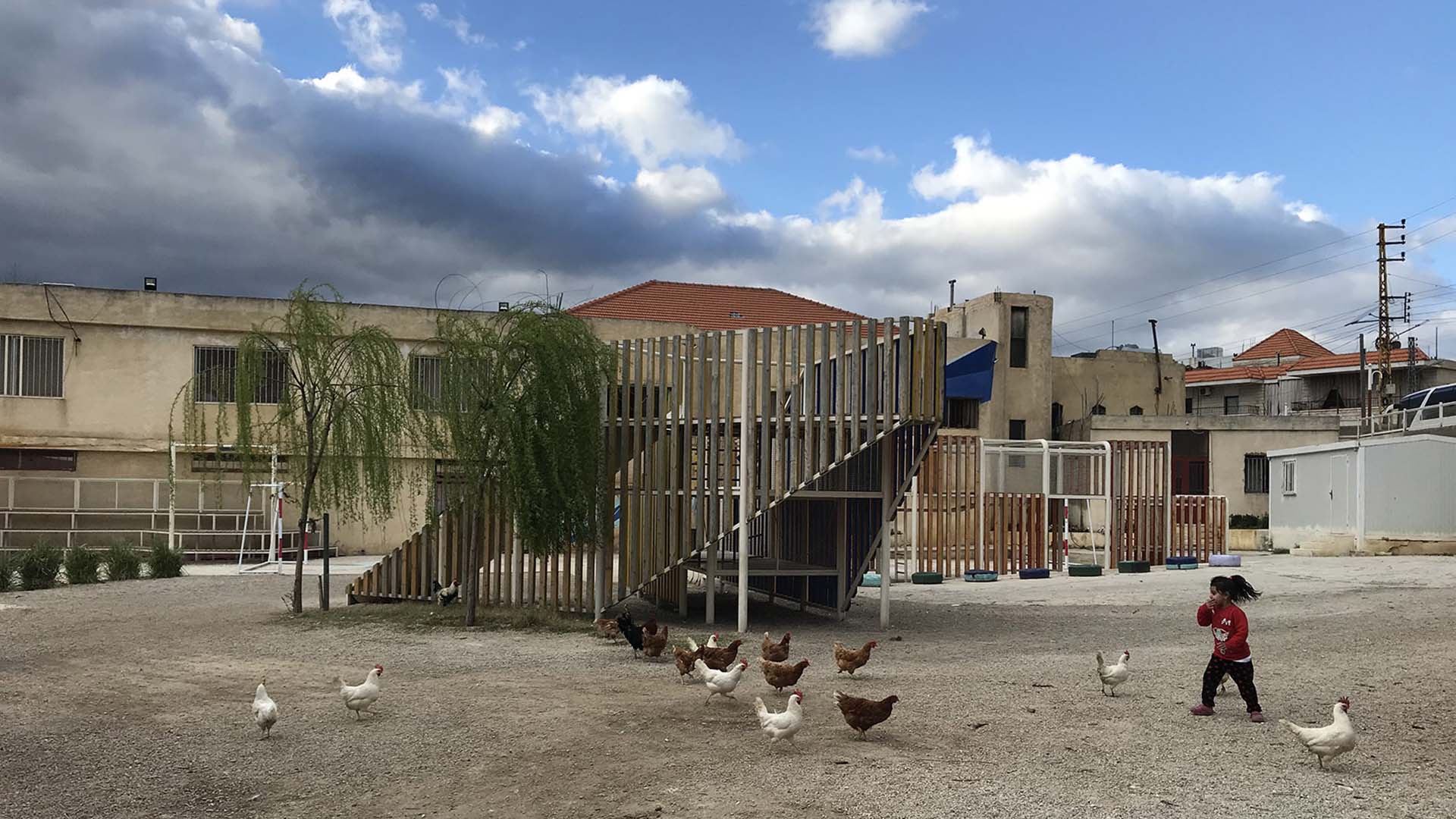 The Syrian civil war and refugees in Lebanon

Since March 2011 the civil war in Syria has forced the migration of almost six million people, for many of whom neighbouring Lebanon has become the first abode. Lebanon, however, does not recognise the international status of refugees, forcing migrants refugees in Lebanon to take shelter in what have become known as Informal Tented Settlements (ITS). According to the UNHCR Lebanon Interagency Coordination Sector, Bar Elias – one of the main centres of the Beqaa valley, a north/south running plain and fertile hub of agricultural production between Damascus and Beirut – currently has an estimated population of 100,000 inhabitants, a third of which are refugees. Statistics describe it as one of the most vulnerable localities in Lebanon, due to the high presence of Syrians and the general lack of access to basic needs and livelihood opportunities. The social and economic transformation derived from the refugee economy and the instability of the border area have radically changed both the physical and productive landscape of the region.

From the onset it became clear to international agencies, NGOs, local activists, that catering to refugee children would become a pressing, and lasting, imperative. Indeed, at the time, the Lebanese Ministry of Education had not yet opened the doors for Syrian children in public schools and this created a huge need for almost any form of educational infrastructure and support. Now, eight years after the beginning of the hostilities, the first generation of Syrian children born in Lebanon is increasingly numerous, and its demographics outnumber Lebanese children.

Amongst the many actors operating in relief and aid activities, the Center for Civic Engagement and Community Service (CCECS) at the School of Architecture at the American University of Beirut conceptualised and built the Ghata schools in 2015 (Ghata means ‘cover’ in Arabic). These are portable structures that bring primary education infrastructure in the Beqaa valley. It is in one of them, in Bar Elias, that CatalyticAction, a UK registered charity established by a Lebanese and Italian duo of architects, started operating in 2015 to assist with the provision of playgrounds.

The role of playgrounds

It is well established that schools are not only a loose assembly of classrooms; the ludic experience is a central component of any educational and pedagogical approach, at every age, and in every culture. Playing games is both a universal phenomenon and a fundamental right of children, including those who are refugees in Lebanon as well. Within the harsh climate, and hostile environment of a foreign country, the school’s courtyards play the role of a safe haven, an island where refugee children, educators, and parents, can plant and nurture the seeds of hope for a different, and better tomorrow. In order to fulfil their role to provide an environment that can nurture hope amongst migrant communities, by minimising the traumatic experiences, and allowing for the pedagogical project to deliver the best possible holistic education, the playgrounds also need spatial devices that stimulate the children’s minds and bodies.

With a sequence of structures, completed between 2015 and today, CatalyticAction has engaged in a variety of design interventions that explore what can be delivered as playground infrastructure, experimenting with a range of tools, materials, and skillsets that “disrupt” the greyness and roughness of the surrounding environment. In order to achieve this goal, and build resilience along the way, the design and construction process that CatalyticAction has developed is one that engages in participatory planning with the stakeholders and involves the community in the construction phase.

What connects the different child-friendly spatial interventions is their “support and infill” approach. They are all conceived as open framework structures, in different materials, that allow caregivers and users to almost fully customise them. If the first structure, the Ibtesaam playground in Bar Elias from 2015, is a modular timber framework anchored to the ground with metal connectors, the Basma playground completed in Ghazze in 2017, takes the use of metal full circle. A large-scale tubular steel structure meanders through the playground, affording a wide range of options for children who can climb, swing, and hide on, under, or above the structure. The locally sourced and relative low-tech material declination is one that is easy to maintain, and where the use of colour immediately adds life and vitality to the otherwise barren landscape in which refugee children are confined. This is also a leit-motif of the third playground designed by CatalyticAction in the Beqaa valley, the Fursa playground in Jeb Janine, dating from 2016, and in what is perhaps their most famous project to date, the Jarahieh School in Al-Marj.

Successes and failures in design

There are inherent risks in operating in such volatile and difficult environments. One could argue that proof of the validity of CatalyticAction’s community resilience engagement process is that their approach is being formally replicated by others.

But this approach can produce very different outcomes. On the one hand this is linked to the mode of practice and delivery. In fact, the developmental bind of humanitarian initiatives that operate from a distance is not always capable of following up after the completion of the project. This is evidenced by the sad failure of the playground designed by the Boston Society of Architects’ Syria Initiative together with the Karam Foundation. Apparently similar in aesthetics to the Ibtesaam playground, poor choices in materials have left the structure in a state of despair.

On the other hand, the NGO Je Veux Jouer, which quite literally copied some of CatalyticAction’s technical design solutions in the Ariha refugee camp in Syria, where they found similar materials and expertise, seems to have had a more successful outcome. Considering the legal state of limbo and lack of integration that Syrian children, and indeed all refugees, continue to suffer, one can only hope that the potential of these simple and durable playground structures offers some disruptive resistance to the fragility and vulnerability in the face of unjust hostility.