Towards a More Socially Responsible Consumption

More than an Architect 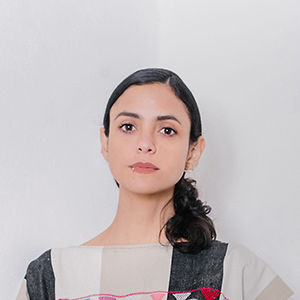 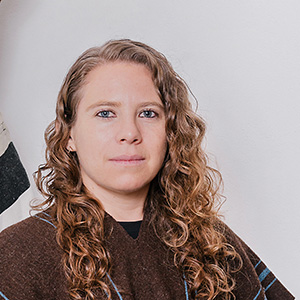 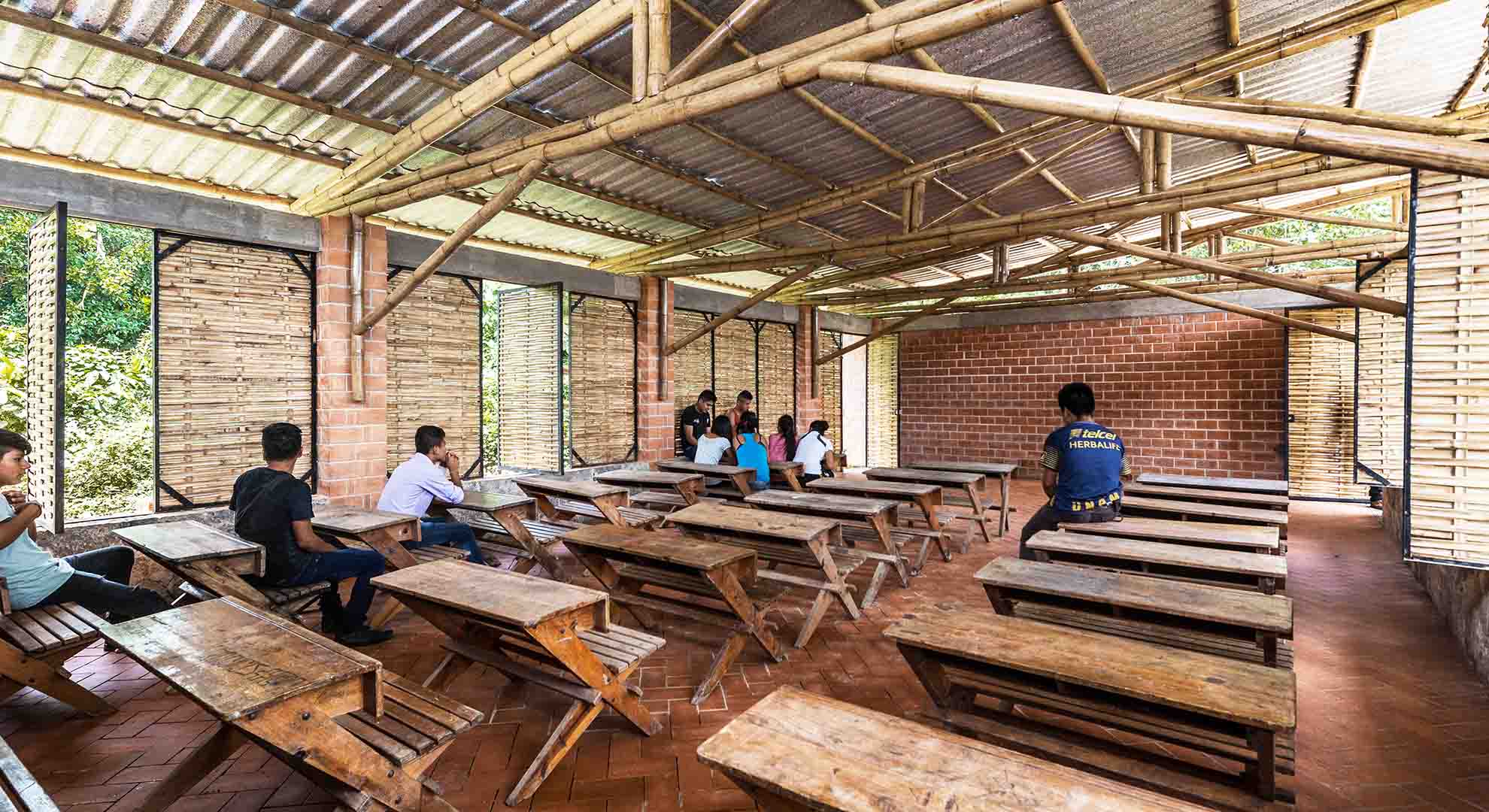 The “Productive Rural School” community project was launched in 2016 and is self-managed by the students of the Digital Rural Baccalaureate No. 186 in Tepetzintan (Puebla). After acquiring the technical knowledge of the constructive properties of bamboo in the area and having identified the lack of decent educational spaces in their community, they decided to design and build their own pedagogical space. To this end, they held five diagnosis and participatory design workshops in which the students expressed the need to have adequate spaces for their community in sociocultural, environmental, and economic terms and culturally appropriate education in their mother tongue (Náhuatl).

During these collective dialogue processes, the student community incorporated the concept of “productive rural school” into the project. They laid out an architectural program that accommodated the learning of school subjects related to local trades (production of Melipona honey, jams, ointments, bamboo, and so on), the recovery of traditional farming and herbalist methods, and the creation of local production chains that would generate employment and prevent the migration to other cities or countries. In addition to the conceptual definition of the project, in the first participatory processes, the students collectively created models and plans to develop the architectural proposal of the project, which was presented in an assembly and approved by the educational, student, and family committee. From that moment on, the community committee was created to monitor the project and start the social management of the community’s contribution: bamboo, stone, transport, local labor and chores. The community’s general assembly donated the land to build the educational space, developing the project with a modular construction system based on bamboo, a natural material abundant in the community.

Today, after multiple mutual aid processes and independent management of funds for the project, it has been possible to build the first stage of the program (two classrooms and a service area) for the teaching of classes and productive workshops aimed at young people from Tepetzintan and seven surrounding communities, providing attention on a local and regional level. In 2020, with this background and experience, students and teachers of the Productive Rural School decided to deepen and strengthen the artistic-creative side of their learning and develop workshops focused on the conservation of their language to enhance their cultural identity and generate an intercultural teaching model that encourages the creation of literary materials in Náhuatl. In this sense, the currently built spaces accommodate the cultural project “Narratives and Nahua Knowledge: Poems, Stories and Herbal Medicine from the Northeastern Sierra of Puebla,” developing workshops that strengthen the skills of young Nahua students to experience art from their cultural identity and worldview, using their narrative universe to create stories, poems and recover traditional knowledge from oral stories.

Through the “community service-learning” methodology, the project seeks to replicate the workshops autonomously, generating a circle of solidarity and continuous creation among the student community of the Productive Rural School in Tepetzintan and other towns in the region, to weave a network of communities that create workshops and literary heritage in the Náhuatl language. In other words, to create a collective learning system self-managed by and for the young people in the community, who recover local knowledge and strengthen the oral links with their parents and grandparents. In this sense, the aim is to have a positive socio-cultural impact that will enhance the region’s identity, worldview, community fabric and educational tools through art.

Both projects, one cultural and the other of architectural, social self-production, are combined to face the educational challenges our country’s rural communities and native peoples have experienced for several decades. The native languages of Mexico are at risk of disappearing due to various factors, among them: critical social aspects, such as discrimination and self-esteem of young people who speak a native language; the lack of educational material to accompany pedagogical processes in native languages; colonial educational systems that demand Spanish as the language to obtain an academic degree; and the lack of economic resources to encourage intercultural teaching that reinforce not only the preservation of mother tongues in young people and children but also the community ties of learning and transmission of intergenerational knowledge.