Minimalism – A Film About the Important Things

Luxury is an Evolving Concept 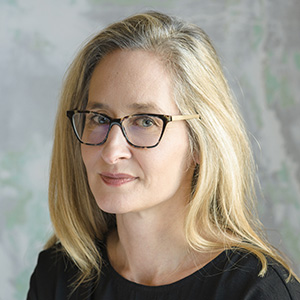 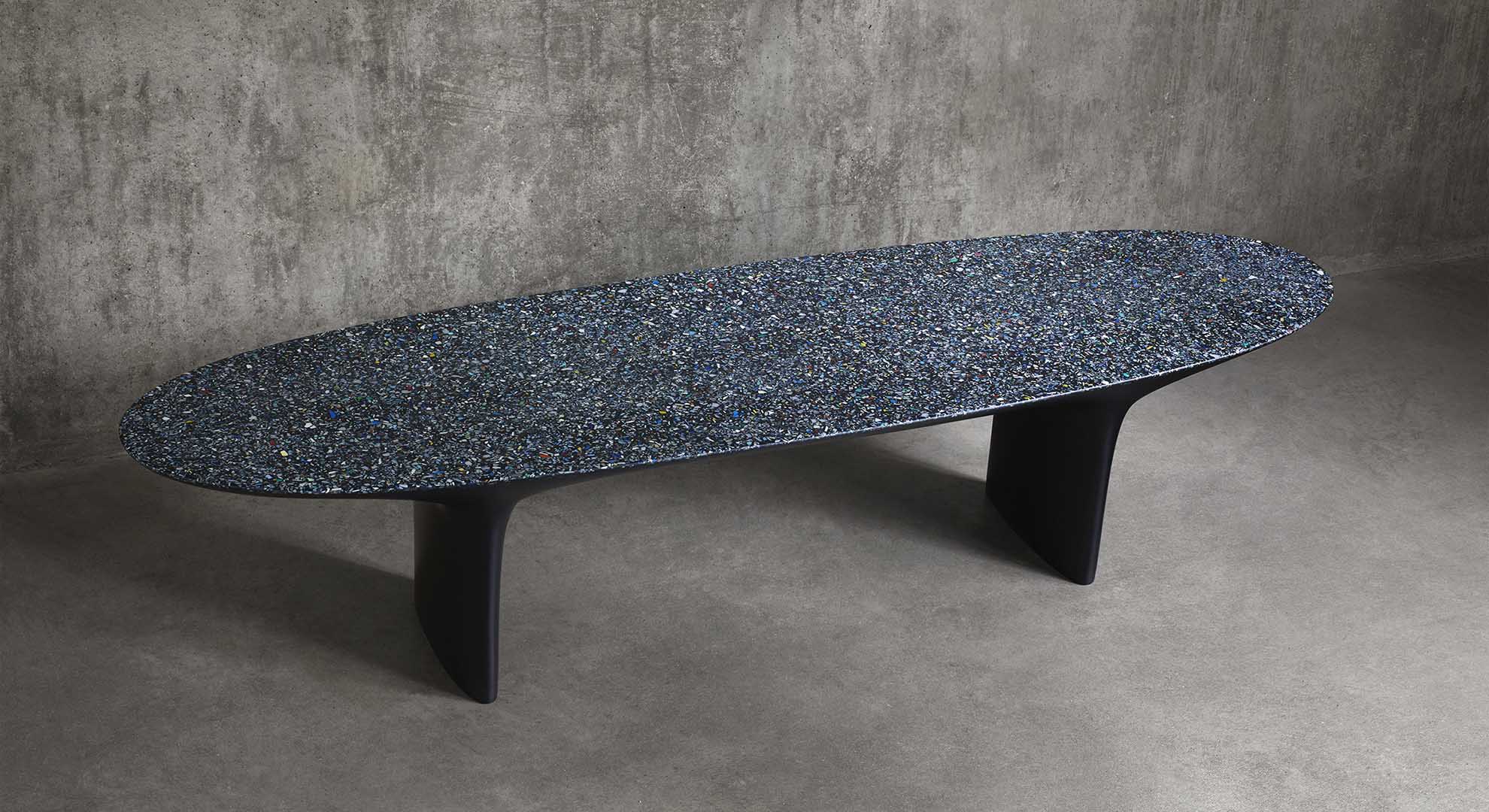 The notion of luxury is transforming and diversifying. As our political and cultural landscape shifts, so too does our concept of life’s pleasures. It might seem contrary to the dictionary definition and meaning of luxury—“a state of great comfort or elegance, often involving great expense”—but you might argue, against the backdrop of climate change, that luxury today is something as simple as having safe drinkable water on tap.

As wealth has polarised, culture has shifted and our “wokeness” is evolving in response to global injustice and these disparities. So is it any wonder then that the very concept of luxury is transforming? Consider the cultivated world in which the affluent move; art institutions are shunning grants from the controversial Sackler Trust, and this year’s Serpentine Pavilion hit the headlines when the Gallery had to ask Japanese architect Junya Ishigami to ensure that no unpaid interns were involved in the project. In the context of this heightened awareness of fiscal ethics and moral consciousness; sustainability, transparency and authenticity are the new watchwords. Consumers of luxury goods are looking beyond labels and price and seeking an emotional attachment to brands they can hold up to be more responsible than ever. So how is this is trickling down into luxury interiors?

Our continued appreciation of craft and collectibles embodies this new sense and meaning of luxury. What can instill more of an emotive response in the beholder than a handmade object, where the beauty lies in the imperfection of the human hand? Jonathan Anderson, Creative Director of Loewe, has done much to promote global crafts through the high-profile Loewe Craft Prize initiative, launched in 2016. But you only have to look at brands such as The New Craftsmen, which launched in 2015 and offers a retail platform for many designer-makers, and the popularity of events such as London Craft Week and Collect to see that seeking one-off pieces to add character to your space holds great appeal. The host of e-commerce platforms selling global crafts, ranging from Hadeda, specialising in handmade South African products, to Artemest, purveyors of Italian artisan products. There is also a rise in brands which are adding an ethical element to the design and production process, such as Christopher Farr, who recently produced a range of carpets with Afghanistan weavers via the”craft charity Turquoise Mountain, which aims to support and promote traditional crafts by pairing makers up with western design brands.

As authenticity and sustainability become valued above celebrity endorsement or pure aesthetics, those brands with an honest production history, that favour natural materials, are very much part of the new luxury. There are the solid established British companies such as Dualit, Anglepoise, Ercol, and Savoir Beds, but those with growing cachet are the younger brands with figureheads and artisans who embody their brands ethos, such as Sebastian Cox, Pinch and Bethan Gray. Many heritage brands collaborate with contemporary designers who represent this hands-on approach, such as Bill Amberg with Savoir Beds, to personalise their products and add emotional value.

Narrative spells luxury, it always has. Every self-respecting luxury brand builds their reputation and authenticity on the stories behind their products. Our obsession and appreciation for mid-century modern and 20th-century design remains undimmed, and as sustainability moves to the fore, so the pursuit of the pre-loved will continue to be applauded. If luxury today is bound up with “meaningful value”, what could be more “feel good” than buying something vintage, even if it is a Jean Prouvé demountable dwelling that cost $2.5m at Design Miami? Of course, buying secondhand is a broad church and you can frequent the likes of PAD or relative newbie Nomad collectible design fairs to find expensive mint condition pieces by the likes of Giacometti, Perriand or Kagan, or you can hunt down something more affordable at Dulwich’s Modern Shows or eBay. Note the rise too of companies who will seek things out for you, such as interior design agency Thurstan, who is also a dealer in antiques and 20th-century collectibles. At the far end of the spectrum, a rental brand like Harth is truly disrupting this space, by opening up the interiors world to the sharing economy, why clog up the planet with more stuff, when you can just share and share alike?

Material innovation is huge right now, with a host of research going into recycling plastics and the creation of new material from waste products. During Milan, earlier this year, Rossana Orlandi staged an entire show called Guiltless Plastic, which showcased a range of pieces by leading global designers which addressed the plastics issue. It’s top of the agenda for individuals such as Australian designer Brodie Neill, who in 2016 designed the Gyro table, made from a terrazzo-like material composed of recycled ocean plastic, to big brands, like Fritz Hansen who in league with Nendo, developed the N02 Recycle Chair from household waste. On another level, many designers are trying to work in solely natural materials, such as Bethan Gray whose Exploring Eden range of high-end furniture is crafted from waste natural materials such as shells and feathers, with natural surface specialists Nature Squared. Start to look and you’ll see more exquisite organic examples appearing, Fernando Laposse’s colourful veneer Totomoxtle is one such example. So, in conclusion, luxury today no longer need to cost the earth, and that can only be a good thing.

Main image: The Flotsam bench by Brodie Neill is made from ocean terrazzo. Photo © Angela Moore