The solution lies in not having to search for a solution 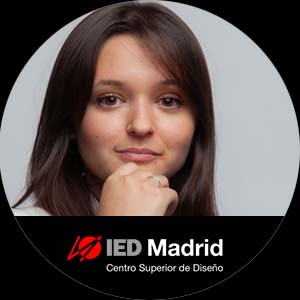 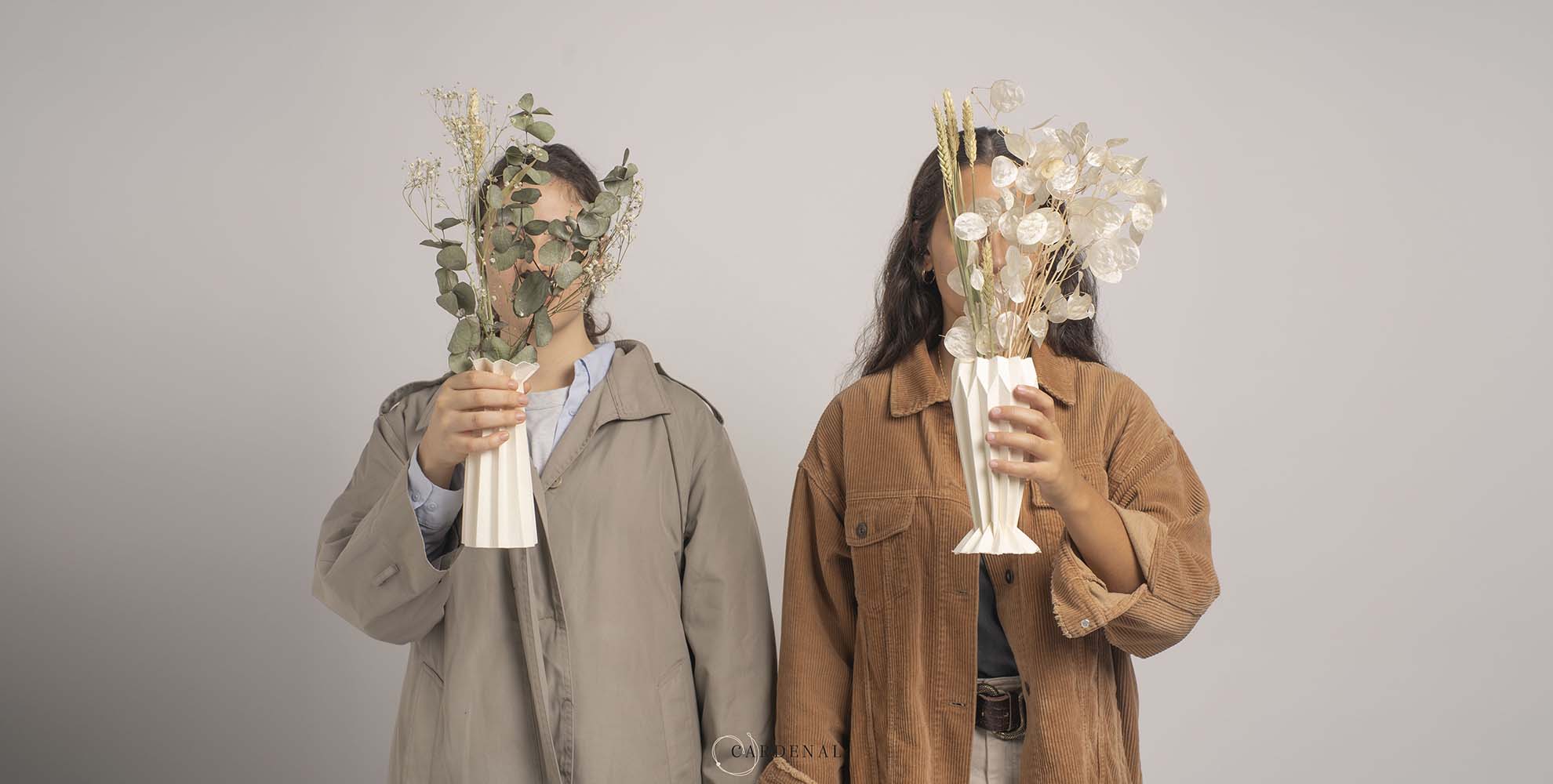 We humans are a species undergoing constant change and evolution. The good decisions of the past don’t necessarily stay with us forever. It may be that their function in the present has lost its efficacy or is no longer positive. The evolution of “the three Rs” has to coexist with the original object; in other words, any improvement in the future has to work independently and in conjunction with these concepts until waste products disappear and with them reduction, recycling and reuse. The aim is to speed up residual dissipation exponentially.

The word “garbage” or similar terms should alarm us because this is where we are going to have to intervene and change direction. Designers study and work with a view of every stage of the process; nothing is taken for granted. We set out the course of action that is going to be carried out and along this route numerous decisions are made that—with criteria and creativity—often change the habitual protocols for the better. We have our sights set on the future, which helps us to come to conclusions, change dynamics and thereby avoid problems before we have to find a solution, which is what happens with this mentality of recycling.

Merit is a project that proposes the reinvention of the plastic wrappings that are used for bouquets of flowers from the material’s source, making use of the waste material generated by the flowers themselves and thus giving a second life to a single-use product, by reducing the waste material and everything that goes along with it.

Cut flowers have a few days of splendor before they wilt and end up in the trash. Moreover, it’s clear that sooner or later it all becomes waste; we usually put the flowers in a vase and throw away the wrapping. The use of dried flowers allows for the possibility to maintain the natural cycle of an organic life-form by transforming it into the raw material for a product that would replace the need for the plastic wrapping. A stable element that supports the weight of the bouquet would be created by making sheets of the dried plants and using the origami technique to fold them.

The lifespan of products is very long. From the moment they appear as an idea in someone’s head to the time they reach the user’s home, a multitude of things happen that go unnoticed. For example, just the manufacturing or treatment of a material or the movement of one of the multiple parts that make up a product generates a large amount of trash, as well as spent fuel and energy and a long list of etceteras that, without us realizing it, add up to vast amounts of waste even before we have obtained any of the final pieces. It is in our hands to develop renewed, fresh and creative methodologies that abandon any idea of a lineal lifespan, which is what the three Rs entail, within the established and straitjacketed processes. I’m referring to a somewhat lazy and conformist industry, which is still in the majority, with some symptomatic consequences that we have been suffering from for some time.

When we want to initiate ourselves in some activity that involves a change in routine, even if it is to improve our quality of life, it involves a series of efforts that, if they are initiated intensely or radically, end up having a rebound effect. We grow tired and not only are we incapable of keeping it up but we return to the unhealthy life we led before but with greater anxiety.

Therefore, once we have identified the problem, the important thing is to make progress with small, efficient gestures that can be sustained and that don’t imply companies making an unaffordable investment. I propose that the starting point for renovation happens during the process for the initial idea, where we can undertake a planning exercise from the outset that includes all the details for each stage and detect the serious points that can be replaced, improved or discarded. In this way we can gradually improve, alongside the three Rs, in a productive, satisfactory way with a certain amount of leeway to continue reinventing ourselves.