Rethinking the Role of Housing

From commodity to human right 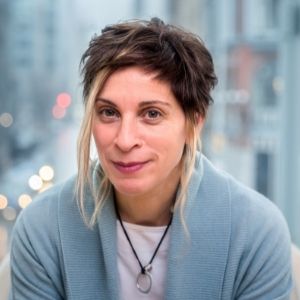 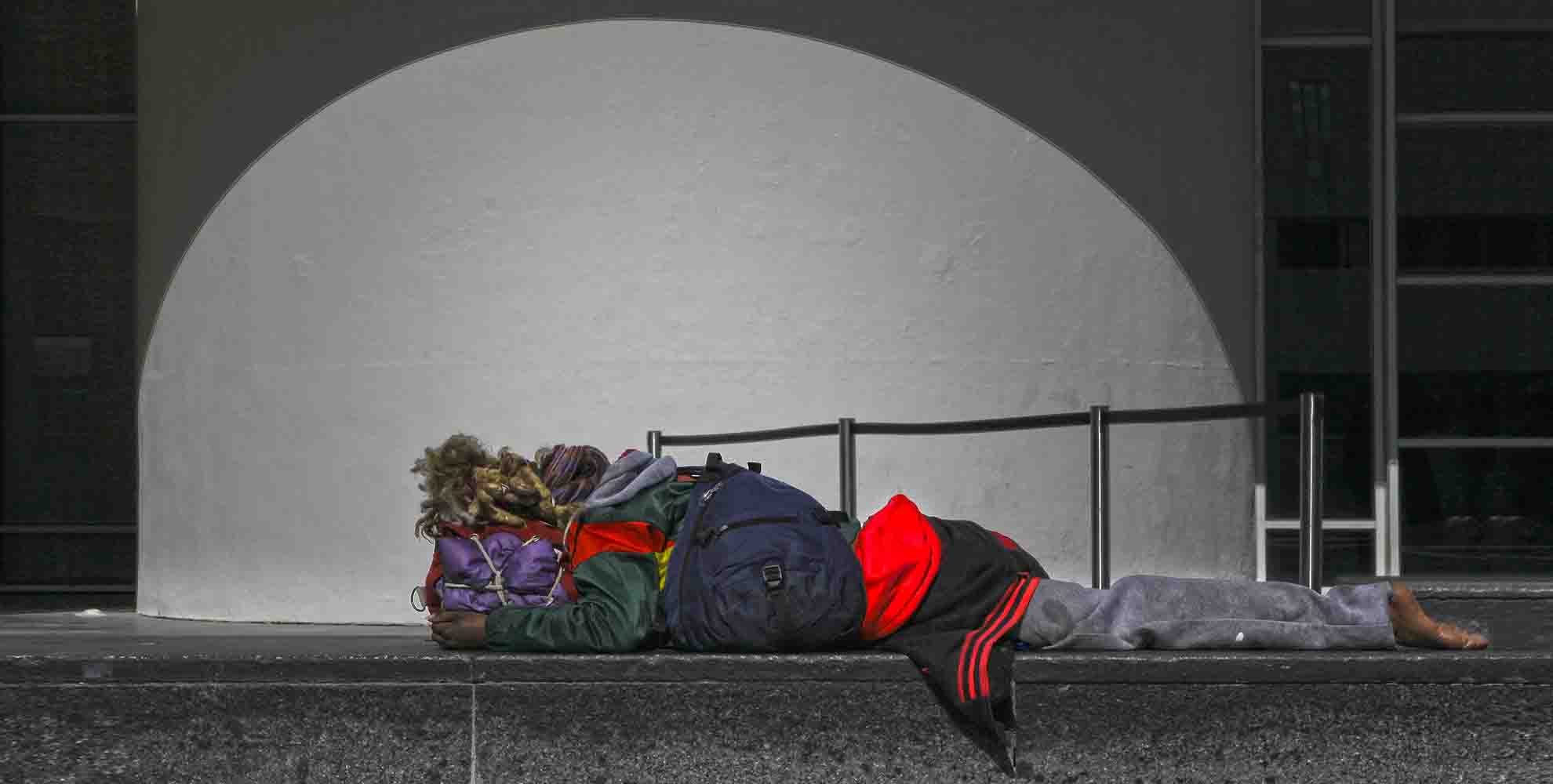 There are two numbers I revisit time and again: 1.8 billion and 220 trillion. These numbers represent the staggering inequality across the planet. As of 2019, there are approximately 1.8 billion people globally living in homelessness or grossly inadequate housing, often lacking basic services like toilets and electricity. Meanwhile the global value of residential real estate is approximately $220 trillion USD, making it the most lucrative business on this planet. The gap between these two numbers is filled with laws, policies, and structures that fuel housing as a commodity, luxury and a place to grow capital while allowing extreme housing precarity and widespread homelessness. Our societies are built to benefit a few, but not the many.

In my six years as UN Special Rapporteur on the right to housing (and since) I have met with many governments—local and national. Most acknowledge homelessness as a serious social problem, but rarely is it treated as a systemic issue. Instead, homelessness is seen as individual failings based in discriminatory stereotypes: drug addiction, psychosocial disability, laziness. At best those living in homelessness are treated by governments as charity cases, at worst, they are rounded up, and treated as encroachers and criminals.

Most governments in the West support the financialization of housing, regarding  housing primarily as a commodity and a tool of finance, opening the door to financial institutions, investors, and corporate entities to control housing markets and systems.  Through preferential tax laws and weak tenant protections, governments ensure housing is an exceptionally lucrative business for financial actors like private equity firms and pension funds, with access to unprecedented wealth. Most governments, however, fail to acknowledge or concede that housing precarity including homelessness —caused by increasingly unaffordable rents or evictions and weak tenant protections, for example—is built into the housing paradigm they espouse and the systems they create.

This results in rich irony.  Governments turn a blind eye to their role in the creation of gross inequality within their cities, and then decry that the streets are filled with people who have nowhere to live. Rather than solving the issue by reforming the structural causes of homelessness, they resort instead to the quick fix of vanishing those living in homelessness from the cityscape.

Around the world anti-homeless architecture is commonplace: spikes placed below highway overpasses, park benches with impractical arms built in the middle to prevent people from laying on them. Governments cave to the “NIMBY” (not in my backyard) protests by more affluent community members against the building of social and supportive housing units and shelters in their neighborhoods. Police are deployed to round up and sweep homeless people off the streets, ticket them, corral them into a single location, or worse, move them along without housing options.

These out of sight/out of mind policies are an assertion by governments that cities and public spaces are intended for some but not all people and are based in entrenched understandings of who counts and who does not.

The pandemic has exposed deep inequalities in most societies across the world. It has also presented a once in a generation opportunity to reassess, and redo. The UN has initiated conversations about a new social contract, economists like Mariana Mazzucato and groups like the Omidyar Network are reimagining capitalism. There is an increasing consensus that for these conversations and the policies that flow to have effect, they must be based in a set of core values. No rethink or reset of capitalism or the social contract can ignore the prominent role of finance and the real estate sector in national and global economies, often representing a significant portion of a country’s GDP, integrated within the financial architecture of a State, be it national financial institutions, or as beneficiaries of advantageous monetary policy, lending terms and tax status. The business model and values that underly the relationship between these actors and housing would have to be significantly altered: from those predicated on wealth extraction, to an approach that fixates on generating household security and well-being and that puts people at the center.

This is a seismic shift. However, it is one that has already been recognized by governments through their international human rights commitments and obligations. Most States have ratified treaties and bound themselves to the Sustainable Development Goals. This requires that they adopt immediate and longer-term measures to ensure everyone has access to adequate, affordable housing, so they can live in security and dignity. This requires governments to take urgent steps to address homelessness and its criminalization. It also includes acknowledging that the current financialization of housing is driving homelessness, housing precarity and unaffordability, and stepping up to repeal or enact legislative provisions and policies that ensure private actors not only do no harm, but positively contribute to the realization of the right to housing.

The beauty of the human rights approach to housing is that it simultaneously requires that private actors and their use of housing for wealth accumulation take a back seat, while putting people living in homelessness front and center. Human rights dispel the idea that people who experience homelessness are criminals or, even just recipients of charity and recognizes them as rights holders and experts in their own lives.

If the pandemic is a siren call for change—for the rebirth of cities based in core values of nondiscrimination, equality, and human well-being—embracing a human rights approach is the answer.