Scale vs. Cost: How to Resolve this Dilemma?

How do we ensure that renewable energy systems reach everyone regardless of income? 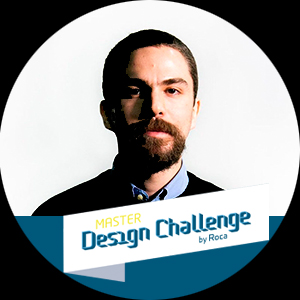 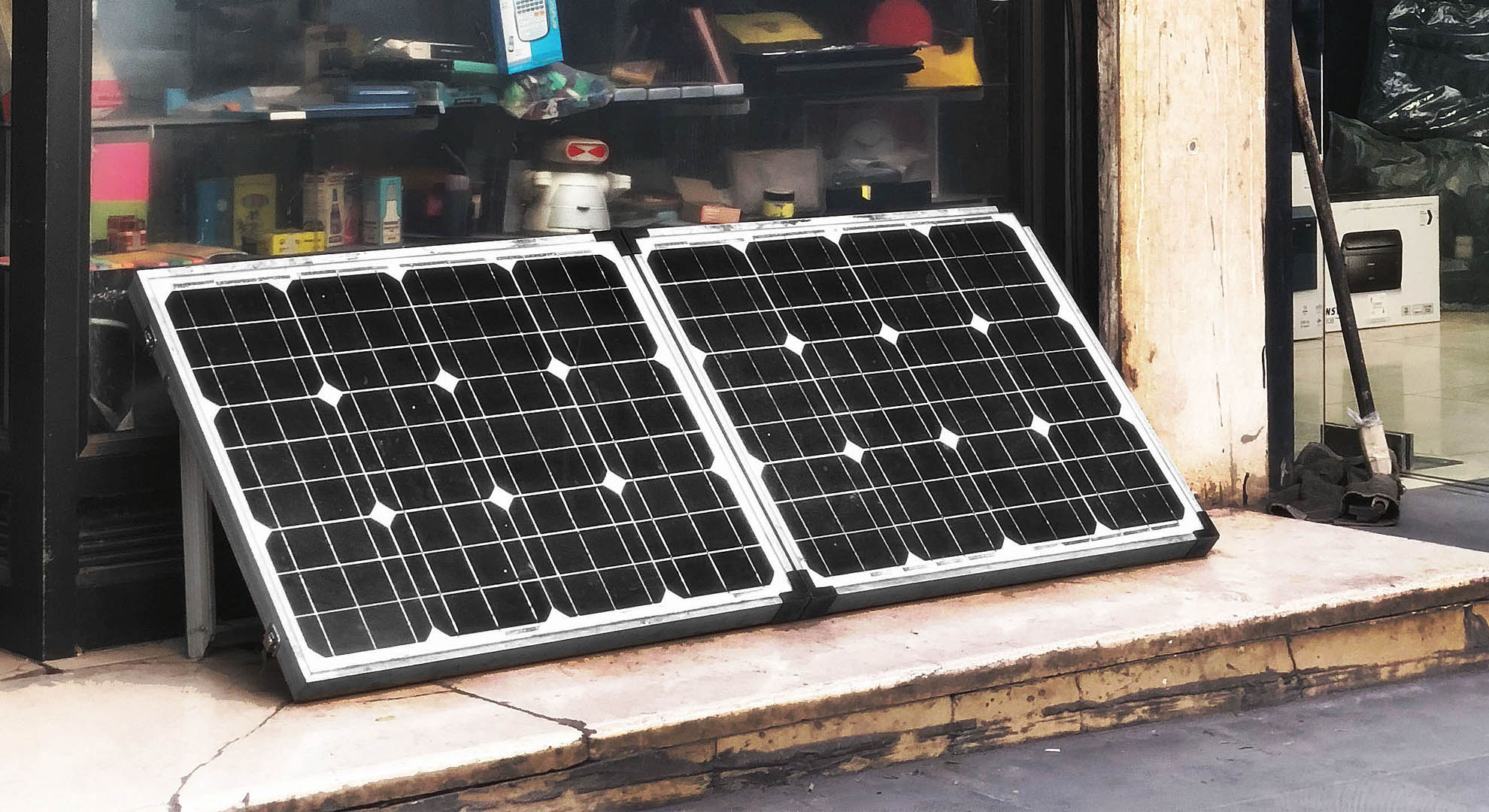 The term “energy poverty” was first introduced in the United Kingdom in 1991 and the official definition stated that “a household is considered to be fuel poor if it needs to spend more than 10% of its income on fuel to maintain an adequate level of warmth.” Energy poverty is a widespread socioeconomic phenomenon in Europe, with 50–125 million people unable to afford indoor thermal comfort.

Space and water heating accounted for 63.6% and 14.8% of the overall energy used in European households in 2018 respectively. However, only 27% of space heating energy was secured by renewable energy sources. Space and water heating can be delivered by solar thermal collectors (STC) that convert solar radiation into thermal energy, which is then used to heat water. Flat plate and evacuated tube STC are the most widely used systems worldwide.

However, although the sun is free and abundantly available, tools to harness its energy and make use of it are not! The complexity and huge interdependency between the scale and cost of renewable energy developments are rendering the systems inaccessible and sometimes unapproachable. Relatively long payback periods hugely discourage individual investors.

Strategies to make renewable energy systems accessible for all

To ensure access to affordable, reliable, sustainable and modern energy for all in alignment with number seven of the UN Sustainable Development Goals, personalization of renewable energy systems needs to be prioritized. This can be achieved through the standardization of low-cost and innovative microsystems constructed of recycled materials, which are compact, lightweight, dismountable and portable.

Extensive scientific research and advancement in the design of solar thermal collectors over the past century resulted in the emergence of low-cost innovative microproducts. For example, in 1928 William Reginald Dean was able to prove a dependency of flow rate on curvature of coiled heat exchangers. The centrifugal forces induced by curvature enhanced the mixing of water inside the coiled tubes, which led to the possibility of constructing a much more compact STC without compromising its output or efficiency.

Three-dimensional coiled STC, as compact as 600 x 600 x 600 mm when assembled, can cleanly raise water temperature by 15–20°C in an instant wherever and whenever there is sunlight. Water can be recirculated to heat even further. A STC can play a vital role in improving the personal hygiene and secure healthy access to sanitation in low-income communities. Low-cost user-friendly renewable systems can positively change the lives of millions when promoted as personalized kits.

SolarisKit in Scotland has set a great example towards making renewable energy systems more accessible. The company developed, tested and patented what it claims to be the world’s first flat-packable solar thermal collector. The low-cost prism-shaped device is capable of turning sunlight into hot water at temperatures of up to 50°C. The dismountable device weighs 8 kg, and it is easy to install and transport. Other renewable energy systems must aim at developing and commercializing products with similar characteristics.

3D printing is a promising technology to commercialize low-cost renewable products in general and STC in particular. Nonetheless, the research and literature in this field is still in its early stages. 3D printing technologies when coupled with computational analysis have the potential to revolutionize renewable energy systems. Moreover, specific 3D printers and printing technologies are capable of printing renewable systems that are fully functional.

On the other hand, the lack of funding for experts and designers on the research and development side, is severely delaying the accessibility to renewable energy systems. Plenty of concepts remain on paper due to financial reasons, which take us back to the original cause of the dilemma: cost. The burdens of building and testing a prototype for a researcher are similar to those that prevent the consumer from investing in a renewable energy system.

Governments, organizations and companies hold a great deal of responsibility towards making renewable energy systems accessible to all. Budgets need to be available to support researchers and designers, to manufacture and buy potential products and to subsidize low-cost products for low-income communities.

The solution to energy poverty undoubtedly lies in the availability of low-cost renewable energy systems. Space and water heating must be free and accessible to all, indoor thermal comfort and access to warm water must be treated as a basic right to every citizen regardless of income. Low-cost STC hold a great potential to address energy poverty.

In the end, perhaps the proper term to be introduced nowadays is no more energy poverty but “renewability poverty.” If an individual needs to spend more than 10% of their income on renewable energy systems, should they be considered “renewability poor?” If yes, the question will be: what is the percentage of renewability poverty around the world? Furthermore, can this lead us to determine and implement the resources that are needed to ensure accessibility to renewable systems at an individual scale?