The revolution of the common in housing for senior citizens 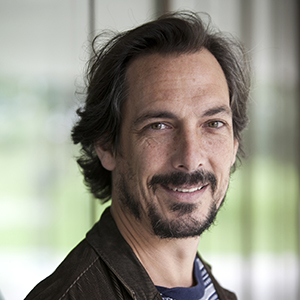 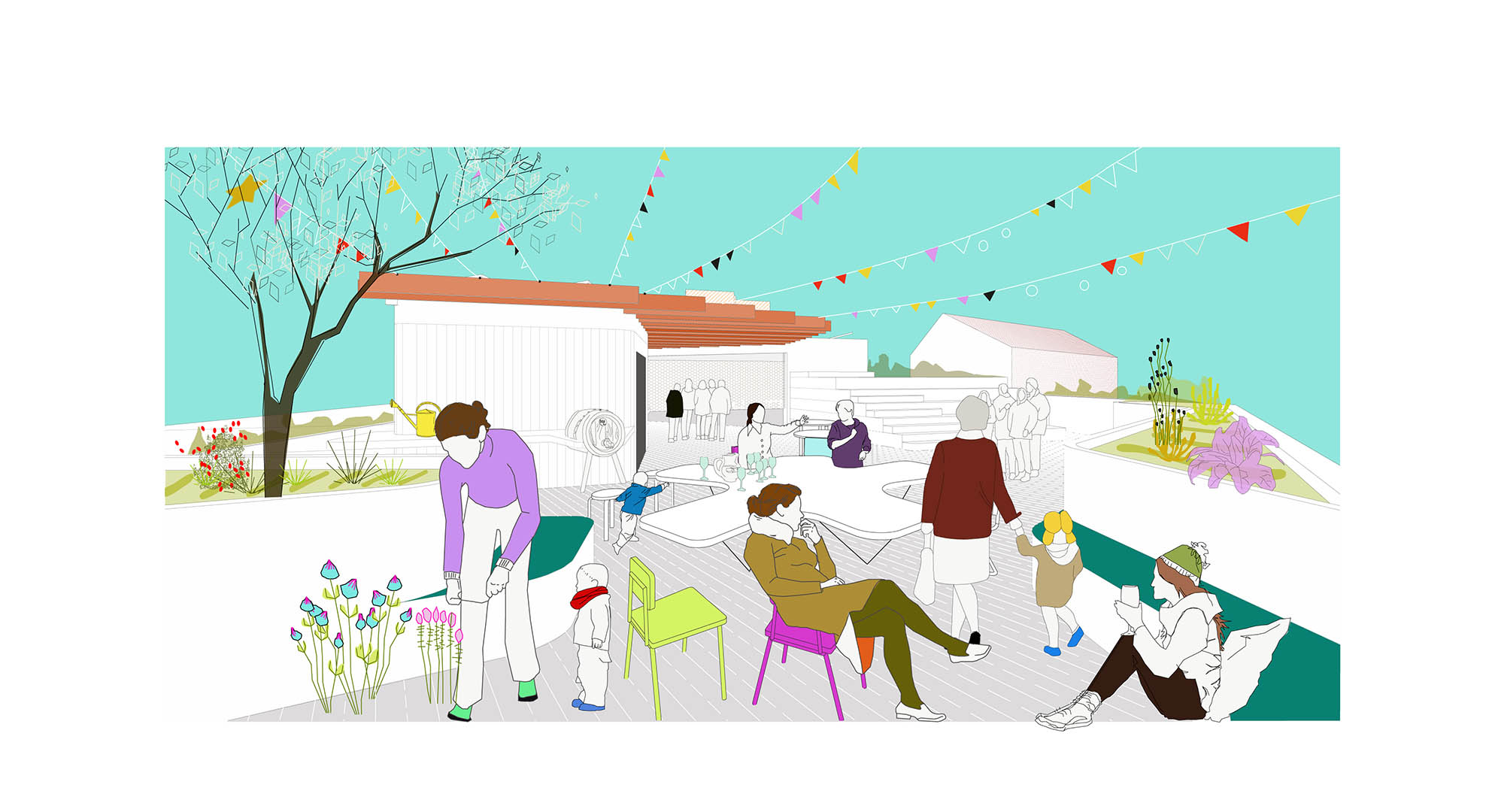 The WHO asserts that loneliness is an epidemic in the 21st century. And it is true. We have increasingly long lives and are supposedly more connected, but the reality is also that we find ourselves increasingly alone and we feel more lonely, especially older people. This is not just in Spain: 9% of the population suffers unwanted loneliness, social loneliness and emotional loneliness.

Marked by a ferocious neoliberalism, the 20th century saw a tendency to search for individual freedom above anything else; an exacerbated individualism which went as far as to build a paradigm of hyperconnected individualities. The shift from relatively collectivist societies to more individualist ones, linked to the migration of the population to the city, has notably affected the way in which we relate to one another, disassembling the established social structures in the communities of neighbours and neighbourhoods, and with it, all the associated care. A community of neighbours in the city has become something purely residual and uncomfortable. Nowadays, it is no longer normal to borrow some salt from a neighbour when we run out; we prefer to wait, to go without salt that day and to pop out the next day to buy some from the corner shop.

The revolution of the common

It seems as though something has been changing recently. It is as if we have reached the far end of individualism and are now noticing the problem and beginning to take measures. In 2009 the Nobel Prize for Economic Sciences went to Elionor Ostrom, the first time in history it was awarded to a woman for her research into how the common has been managed by different societies throughout history.

In the 10 years since, there has been a constant flow of publications and debates on common, with books such as Common: On Revolution in the 21st Century by Christian  Laval and Pierre Dardot or Think Like a Commoner by David Bollier . Or even The Empathic Civilization by Jeremy Rifkin, where he appeals directly to the human condition of empathy through different experiences and scientific investigations based on mirror neurons. This has prompted the development of concepts such as “pro-common” as a model of governance for the common good. This concept defends a way in which a community can produce and manage both tangible and intangible assets and resources which belong to everyone. Or rather, which belong to no one.

With these concepts, technology and the internet appear as facilitators for connectivity and management of the common. We enter a context of collaborative culture with a resurgence of the common as a space to reconquer between the private and the public. Arising in this context are coworking, cohousing, coliving … coeverything.

For example, carpooling has made a comeback in the form of BlaBlaCar. Technology has made it possible to place a layer of collective security and practical management on what is effectively hitchhiking, but without having to spend two hours on the road with your thumb in the air not knowing who will share their vehicle with you. This app allows you to choose who will pick you up thanks to others sharing their opinions of drivers. You also know exactly where and when the journey will begin. Apps have also been developed in another sector: neighbourhoods. For instance, tienes-sal.es is a tool to generate connectivity and synergies between neighbours in a certain neighbourhood.

The common in senior housing

One of the things that made the greatest impact on me when I met the community that created the Trabensol senior cohousing was understanding their purpose, their vision, their tenacity and foresight. And this can be summed up in a sentence I received as a gift: “When society has evicted you and it seems you are no longer useful, the decision to set up senior cohousing among a group of friends meant having a life project, enthusiastically initiating a new phase, dreaming about a project, when it almost seemed you were no longer even useful for dreaming.”

It is a stage of life where it seems you have already fulfilled your duty: having worked all your life it is time to withdraw. And yet this society for which you have fought so hard “rewards” you with an eviction from activity: you are now worthless. In this context unwanted loneliness grows stronger and affects a large proportion of senior citizens.

There are two fundamental factors that make these projects possible: firstly, architecture that permits the construction of community and care; secondly, a group of proactive and empowered people who are capable of coleading these projects.

The city is the main setting for loneliness to occur but it is also the playground in which to build new realities. Architecture and urban planning have to conceive a relationship between the private and the common, where a space is constructed that permits the provision of personalised assistance and care. On the city scale we have the “care superblocks,” an extension of Salvador Rueda’s mobility project in Barcelona. And on the architectural scale we have the different cases of intergenerational cohousing or senior cohousing that exist in Spain.

The incorporation of the common in the city and in architecture rescues the necessary triple relationship in societies: the relationship between I, we and everyone. In other words the private, the common and the public, with special emphasis on the common as a paradigm of care.