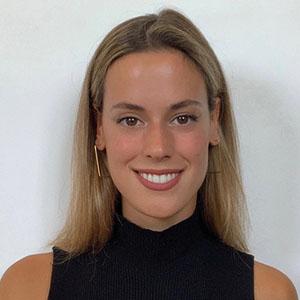 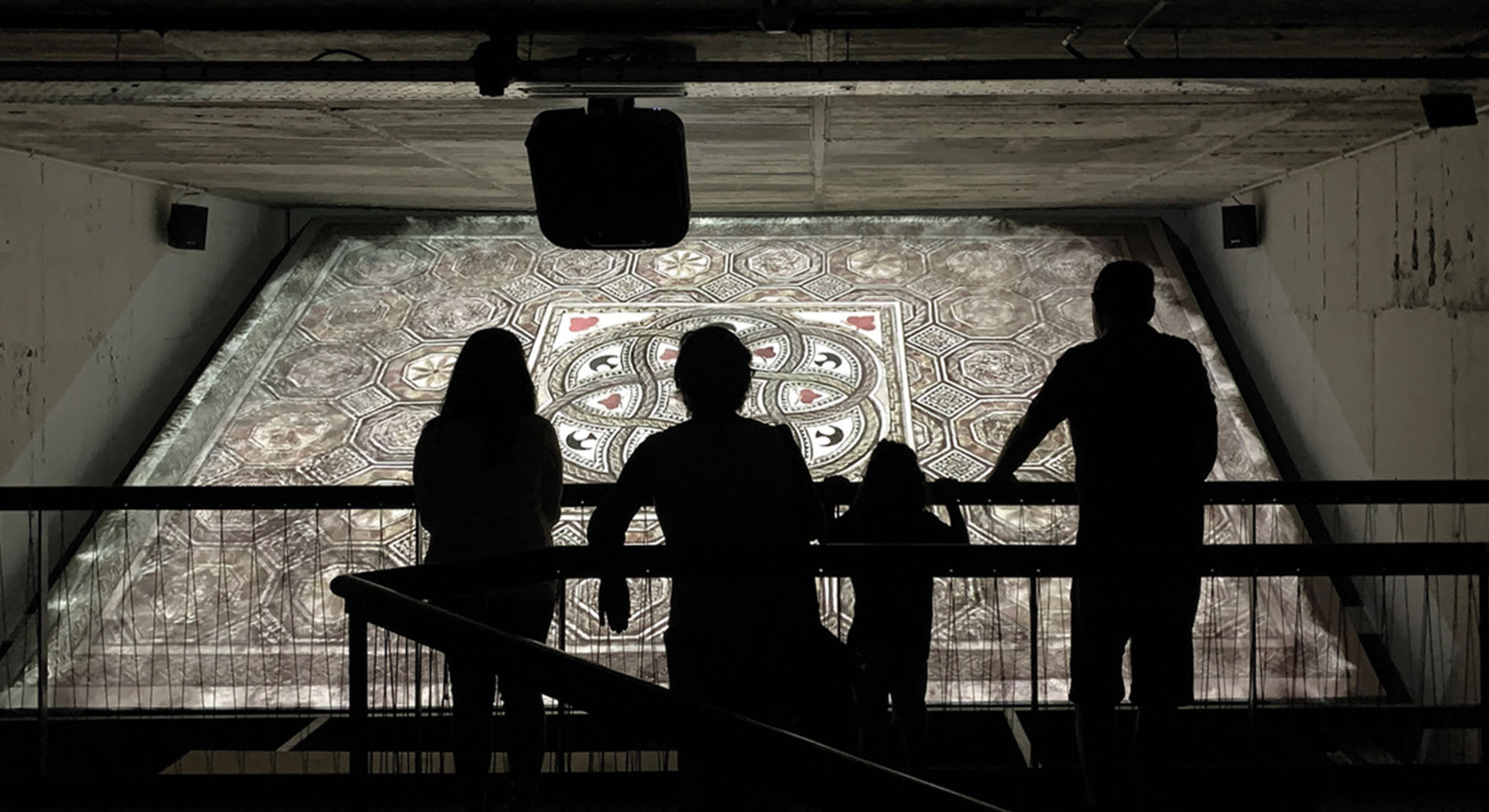 The value of culture in our society seems to be relentlessly fading into nothingness. The tools that were supposed to awaken our curiosity appear to not completely resonate with young people today. Without knowledge comes indifference, and then: oblivion. The educational system should bring culture—in all its forms—closer to us. But instead, at times it feels like it’s perpetuating this disinterest. However, now with our endless technological advances, such as data visualization, virtual reality and apps, we have the opportunity to strengthen the significance of culture by making it accessible to all of us. This also applies to exhibition design.

The way culture is communicated dictates the importance we attach to it. The educational system, with its respective evaluation methods presents culture as a one-way discourse by which to contemplate it, but without providing us with a methodology that allows interaction.

One of the principal ways of consuming culture has always been in museums. However, in our fast-moving society, the traditional museum increasingly seems to be alienated from contemporary reality, lacking an understanding of the language of the younger generations. All too often they are places where we are mere spectators.

The lack of proximity that this causes endangers the role of the traditional museum as a relevant institution in our society. Can technology be the means we need to update the concept of the museum? What if, through technology, we could bring museum objects together virtually without damaging them? What if we could create contexts, environments, spaces and atmospheres that go beyond what we see in a painting? Would it mean trivializing it?

On two occasions I had the opportunity to engage with the work of Monet albeit in radically different contexts. The first was at the Musée de l’Orangerie in Paris where the series Water Lilies occupied all the walls of the two oval rooms and in the center of each there was a large fixed bench from which to view them. Generally, people would walk around the room starting from the left and at times sit down on the bench, contemplating these monumental paintings individually and in absolute silence.

The second occasion was at the IDEAL Center d’Arts Digitals in Barcelona. This time, moving images of various of Monet’s paintings were projected on the floor and walls of the immersive room. Background music and special effects contextualized and accentuated the images, which told a story on a continuous loop. The large space consisted of white rugs that were soft to the touch and small cube-shaped armchairs that could be moved. Both elements were camouflaged in the environment due to the reflection of the projections. The users were people of all ages and even children, who couldn’t contain their shocked expressions. People were gathered mostly in small groups, in a relaxed and friendly atmosphere; there was a man lying on the floor and a boy chasing the projected fish that moved around the room.

The sense of participation that this space evoked seemed to strengthen the user’s relationship with the works, thus increasing the personal value of the experience. This achievement can be attributed to the technological tools used in this scenario, which emphasized the importance of generating a space that heightened the excitement of the visitors.

This should be our goal in exhibition design: that the museum can be a place that expands beyond only viewing objects; a place that helps to understand the objects in an easy and enjoyable way, so that all people can feel welcome. To accomplish this, we have to understand and use contemporary language and ways of doing things.

Young people today have grown up surrounded by screens. It’s no wonder some feel like a fish out of water in a traditional museum. As if the static stimulus of the painting nailed to the wall is not enough. The museum must therefore adapt in order to survive. But it doesn’t mean ceasing to exist as such. Rather, for example, integrating a Mesopotamian sculpture in its context with projections, lights and sounds that set the scene of the first civilizations. Or inviting you to walk through the baths of La Grenouillère, taking us back to 1869 to witness the setting that inspired Renoir and Monet, with an immersion suit for virtual reality with which to feel vibrations, pressure and temperature and even notice the weight of the objects. Once the seal of curiosity is broken, it cannot be closed again.

Like a tributary to an existing river, new technologies can transport us to the roots, back to the traditional museum, regardless of our background. It’s not about supplanting one with the other, but rather allowing them to complement each other so as to give more depth—and even dimension—to cultural spaces as we understand them.