A talk beyond architecture 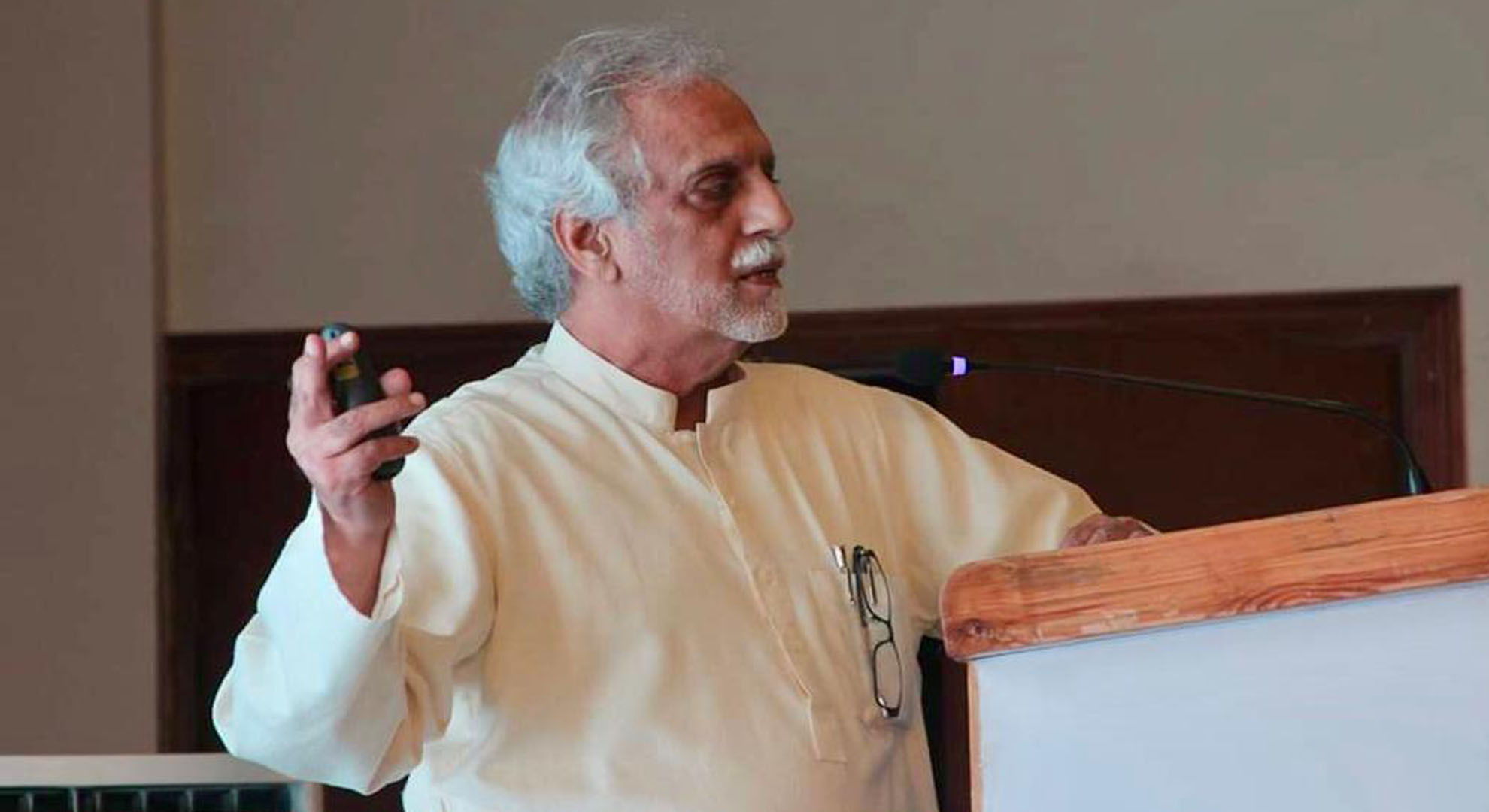 Shahid Abdulla is the principal and founding partner of Arshad Shahid Abdulla (Pvt.) Ltd. He oversees the Interior Design and Residence Departments at the firm.

Shahid Abdulla received his Bachelors in Architecture degree from the University of Illinois, Chicago. In 1979, together with Arshad Abdulla, he formed Arshad Shahid Abdulla (Pvt.) Ltd.

In 2008, he helped found The Hunar Foundation (THF), a non-profit organization with the objective of finding a solution to the problems of livelihood for the youth, by provision of quality vocational training which is in demand both locally and abroad.

Today, Shahid Abdulla is actively involved with the design processes at ASA.

There is a green revolution that has begun in Pakistan

Among other topics, Shahid reflects in this talk on how design and architecture can help solve certain social problems. Throughout the interview, Shahid analyzes several of his projects, many of which are linked to the natural environment and seek to raise awareness about it.