Land art and the cosmic experience

The Architecture of Closed Worlds 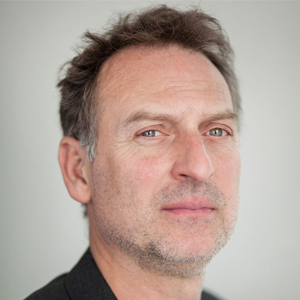 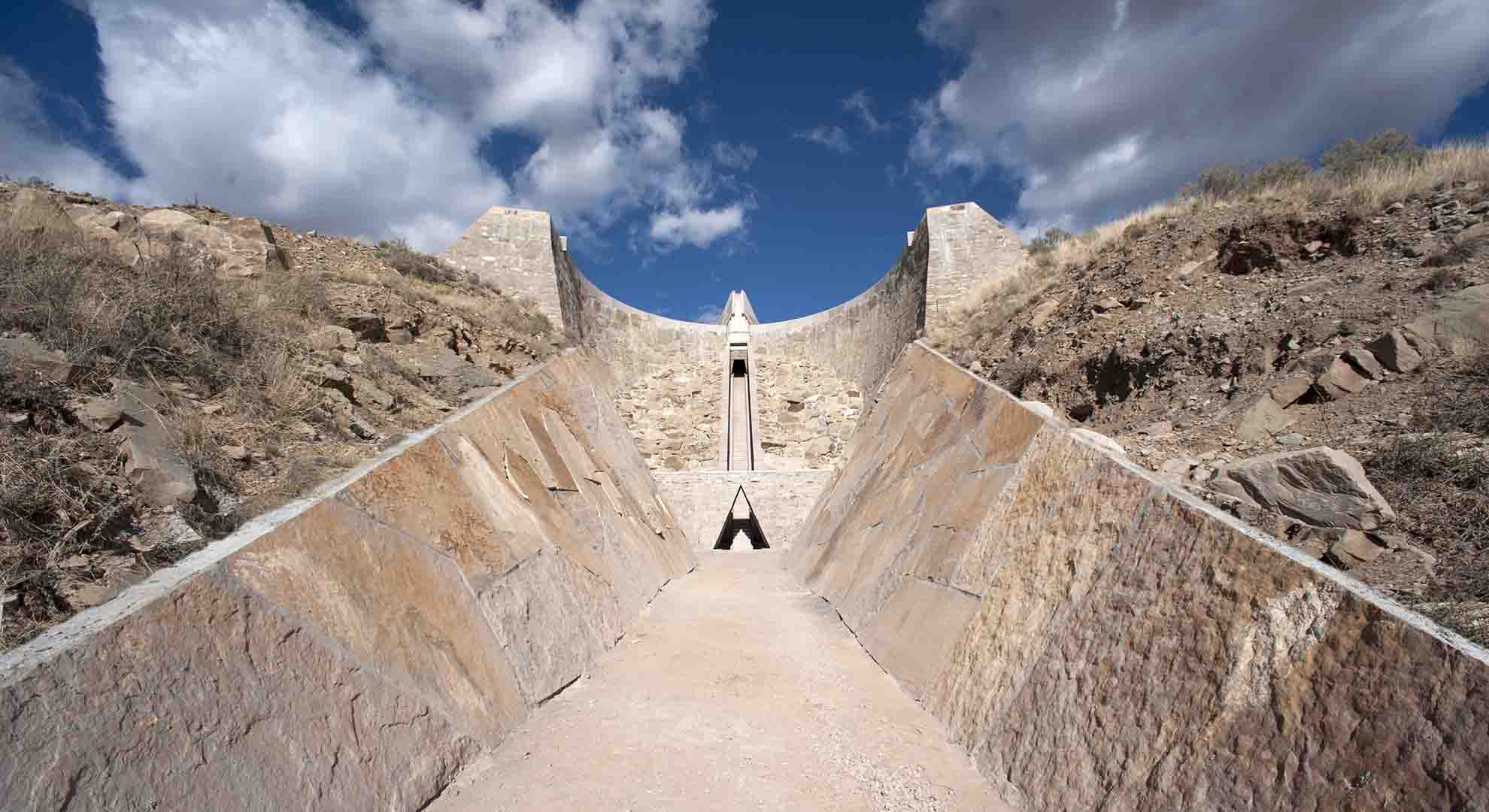 The rise of land art related to outer space in the 1970s can be regarded as the artist’s answer to the metaphysical questions that arose from man’s landing on the Moon in 1969. In the southern parts of North America—Arizona, New Mexico, Texas and Nevada—three projects help us to understand the Moon and beyond, two of which remain unfinished.

“A small step for man, a giant leap for mankind.” Neil Armstrong chose his words wisely. To capture the essence of something so big, so far away and so incomprehensible, the words we use to describe it can make all the difference. That is why it is so difficult to talk about space without metaphors. From naming our planets after Roman deities, to the coining of the term “space race” in the 1960s, our perception of the Universe has always been steeped in allegory.

The seemingly infinite realm of outer space is simply too complex to grasp in ordinary words—which is why an understanding of its proportions is so sought after in art.

One of the most famous of artworks to deal with this subject is Walter de Maria’s The Lighting Field, one of three major land artworks from the 1970s. This land art project can be understood as an artist’s attempt to visualize the invisible powers of the Universe that are present on Earth. It is comprised of 400 steel poles arranged in a one mile by one kilometre grid. The poles—2 inches in diameter and averaging 20 feet and 7.5 inches in height—are spaced 220 feet apart and have solid pointed tips that define a horizontal plane.

Every year in February, it is possible to book a night on site and tickets sell out within minutes. Visitors describe a feeling of awe, of connection to invisible electric fields materialized in colours, shapes and scents, if not actual lightning. The installation provokes a sense of waiting for something; for the unknown. In describing his artwork in the April 1980 issue of Artforum, De Maria stated, “The invisible is real”.

Charles Ross began his Star Axis work piece in 1971 and currently remains unfinished, being slated for completion in 2022. At eleven stories high and a tenth of a mile across, it is both an architectonic sculpture and a naked eye observatory. In contrast to De Maria’s installation, Ross’ structure relates to astronomy, using star alignments in different time scales and moulding them into sculptural form. Intuitively, Ross lends proportion to humankind within the context of the vastness that surrounds us.

Unlike with The Lightning Field, visitors need not surrender to the infinite powers of beyond. By building this instrument, Ross actually gives people the power to see, understand and experience space without any additional instruments. To find the site, the artist drove across south-western United States during four consecutive summers. He recounts, “Somehow, I kept returning to the mesas of New Mexico. Later I realized that the powerful spirit of this land gave me a feeling of standing at the boundary between Earth and sky. Here, both elements have equal weight and you can see the curvature of the earth as you look out into the ocean of light that plays across the plains.”

When The Guardian visited the site in 2016, Charles Ross put it this way: “If you spend enough time there, a different part of your awareness wakes up. I think there’s a recognition within the body of these alignments that we’ve had for ever. It’s in our genetic code. A place like Star Axis lets that code express itself.” In fact, Ross thinks of Star Axis as sky art rather than land art. But the real point of his creation, he says, is sensing your place in the universe. “I never feel small under the stars at Star Axis, I feel more like, ‘Wow, all of this has been made for me – for all of us.”

The third art land project, James Turrell’s Roden Crater, lies somewhere between the previous two. Geographically, that is; certainly not in scale. In 1974, Turrell purchased a volcanic crater and the surrounding lands near Flagstaff, Arizona, to transform it into a naked eye observatory. A series of architectural spaces would allow visitors to “Gaze at the sky without the aid of a telescope and experience some of his own insights into human perception”. Since then, it has remained unfinished, with only six of the projected twenty-one alleys completed.

But things are looking up. Since January 2019 and after a generous donation by Kanye West of $10 million, the Arizona State University (ASU) has teamed up with Turrell to finish the Roden Crater. The vision for this partnership evolved from conversations between the artist, Michael Crow (ASU President) and Michael Govan (Director of the Los Angeles County Museum of Art–LACMA–and president of the Skystone Foundation). The goal is to raise at least $200 million within the next two years to complete both the crater and its related components.

Taking cues from Turrell, who worked with experts in astronomy, archaeology, archaeoastronomy, architects, engineers and indigenous scholars over the last 40 years, ASU students will work in interdisciplinary teams to finish the Roden Crater within the next 5 years. “Students will have the opportunity to hear from other scholars working in archaeoastronomy, geology, perceptual psychology, indigenous studies and sustainability issues”, ASU’s senior adviser on global partnerships in the arts, Olga Viso explains.

So chances are that within a few years’ time, two iconic works of land-art will finally be finished after a 40-year long period of struggle and delay. But even in their unfinished state, these works offer us an opportunity to briefly experience the vastness of outer space and contemplate the relationship between humanity and the cosmos.