A conversation about boundaries in architecture.

“Boundaries”, the topic that we are covering this month, can be seen from different perspectives,  including the approach of breaking gender barriers in architecture.

In the week in which International Women’s Day is celebrated and through a thought-provoking conversation, we spoke with four acclaimed architects who are shining a light on gender issues in architecture through their practice and academic work.

Where are we now and what lies ahead in the path towards gender equality in the sector?

Martha Thorne holds degrees from State University of New York at Buffalo (Bachelor of Arts, Urban Affairs) and University of Pennsylvania (Master’s degree, City Planning). She continued her education at the London School of Economics.

Diane Gray is cofounder and Executive Director of the LA(H)B Laboratorio Arquitectura Hospitalaria Barcelona and Editor-in-Chief of the rocagallery.com website. From 1990 to 2013 she was the Coordinator of the European Union Prize for Contemporary Architecture–Mies van der Rohe Prize and Curator of the collection and archive of the Mies van der Rohe Foundation. She has edited and written for numerous publications on architecture and design and has organized and participated in many international conferences and exhibitions. She currently teaches in the master’s degree in healthcare architecture at the UPC and is a member of the Board of Directors of ArquinFAD in Barcelona and of the International Committee of the Buenos Aires Architecture Biennial.

Kathryn H. Anthony is an ACSA Distinguished Professor at the School of Architecture, University of Illinois at Urbana-Champaign, USA. She is the recipient of national awards from the Association of Collegiate Schools of Architecture (ACSA), Environmental Design Research Association (EDRA), American Institute of Architects (AIA), the 2020 Lifetime Achievement Award from Chicago Women in Architecture (CWA), and the 2021 AIA/ACSA Topaz Medallion for Excellence in Architectural Education.

Anupama Kundoo graduated from University of Mumbai in 1989 and received her PhD degree from the TU Berlin in 2008. Her research-oriented practice has generated people centric architecture based on spatial and material research for low environmental impact while being socio-economically beneficial. Her body of works is currently exhibited as a solo show ‘Taking Time’ at Louisiana Museum of Modern Art, Denmark till 16 May 2021.  She has taught Architecture and Urban Management at various international universities strengthening her expertise in rapid urbanization and climate change related development issues, and was the Davenport Visiting Professor at Yale University in Spring 2020. She is currently Professor at Potsdam School of Architecture, Germany.

Zaida Muxí holds a PhD from the ETSAB-UPC, where she is also a professor of Urban Planning. From 2015 to 2019 she was the Director of Urban Planning, Housing, Environment, Urban Ecology, Public Spaces and Roads and Civic Responsibility of Santa Coloma de Gramenet. She specializes in urban planning, architecture and gender. Her recent publications include the pioneering book Beyond the threshold. Women, Houses and Cities.

She is currently in charge of a research project funded by the Spanish Government entitled “Women in Spanish PostModern Architecture Culture,1965-2000”. This project documents the contributions of women architects to the Spanish-built environment since the 1960s, and analyses the difference of their female gaze. Her research team is formed of Researchers from eight Spanish universities. In total 24 researchers are involved in this project team. She is also a member of AMIT (Association of Women Researchers and Technologists), AECA (Spanish Association of Art Critics), PMAC (Platform of Women in Contemporary Art), and EAHN (European Architectural History Network). 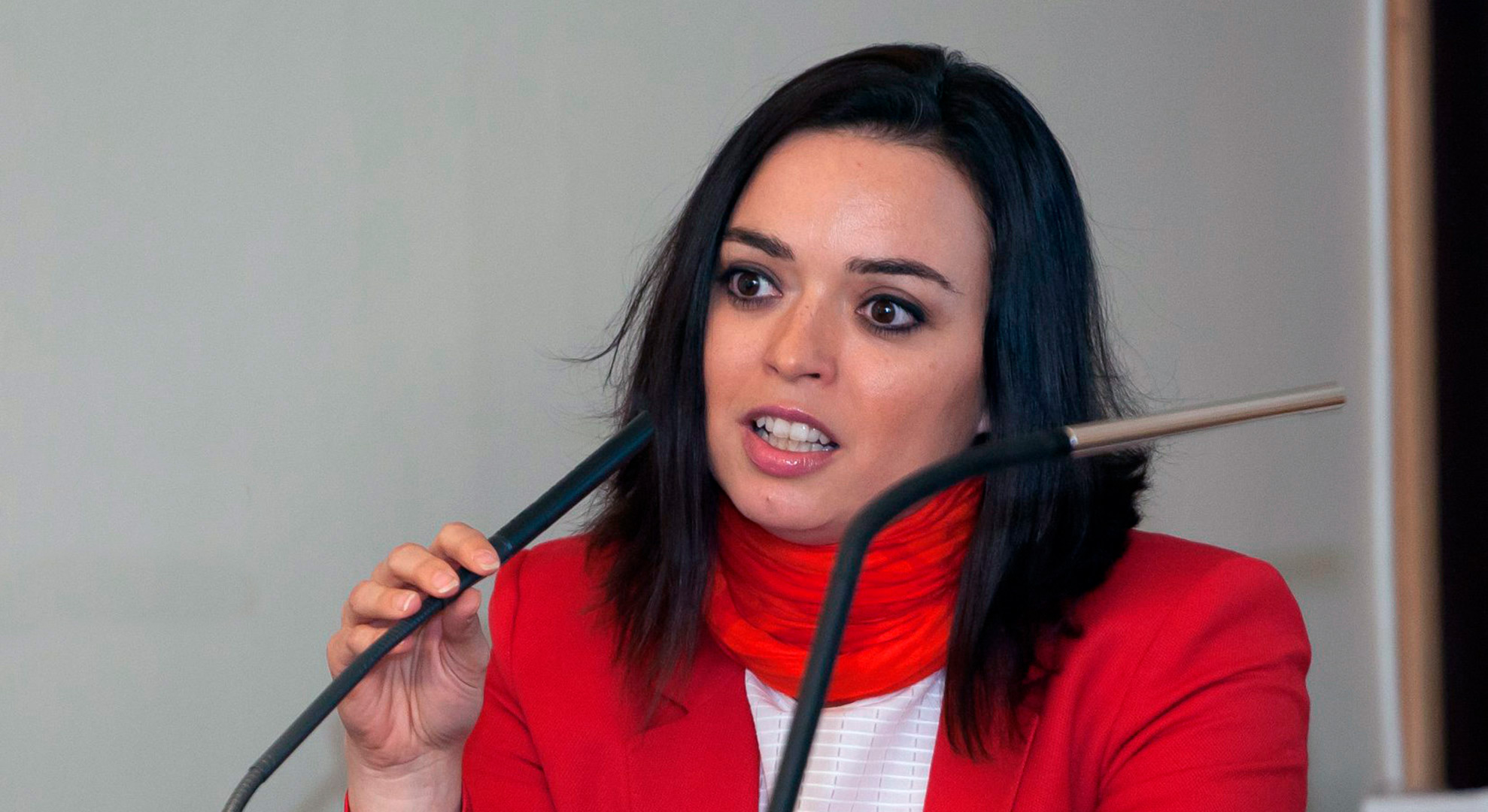 Space for women architects is a series of conversations promoted by Roca to talk about women in the field of architecture and design. After the previous editions held at the Roca Galleries in Madrid, Barcelona and Lisbon, the conversations move to the digital world to be available worldwide.