On the border between neglect and resettlement

Book | “Women, houses and cities. Beyond the threshold” 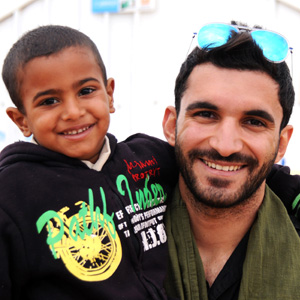 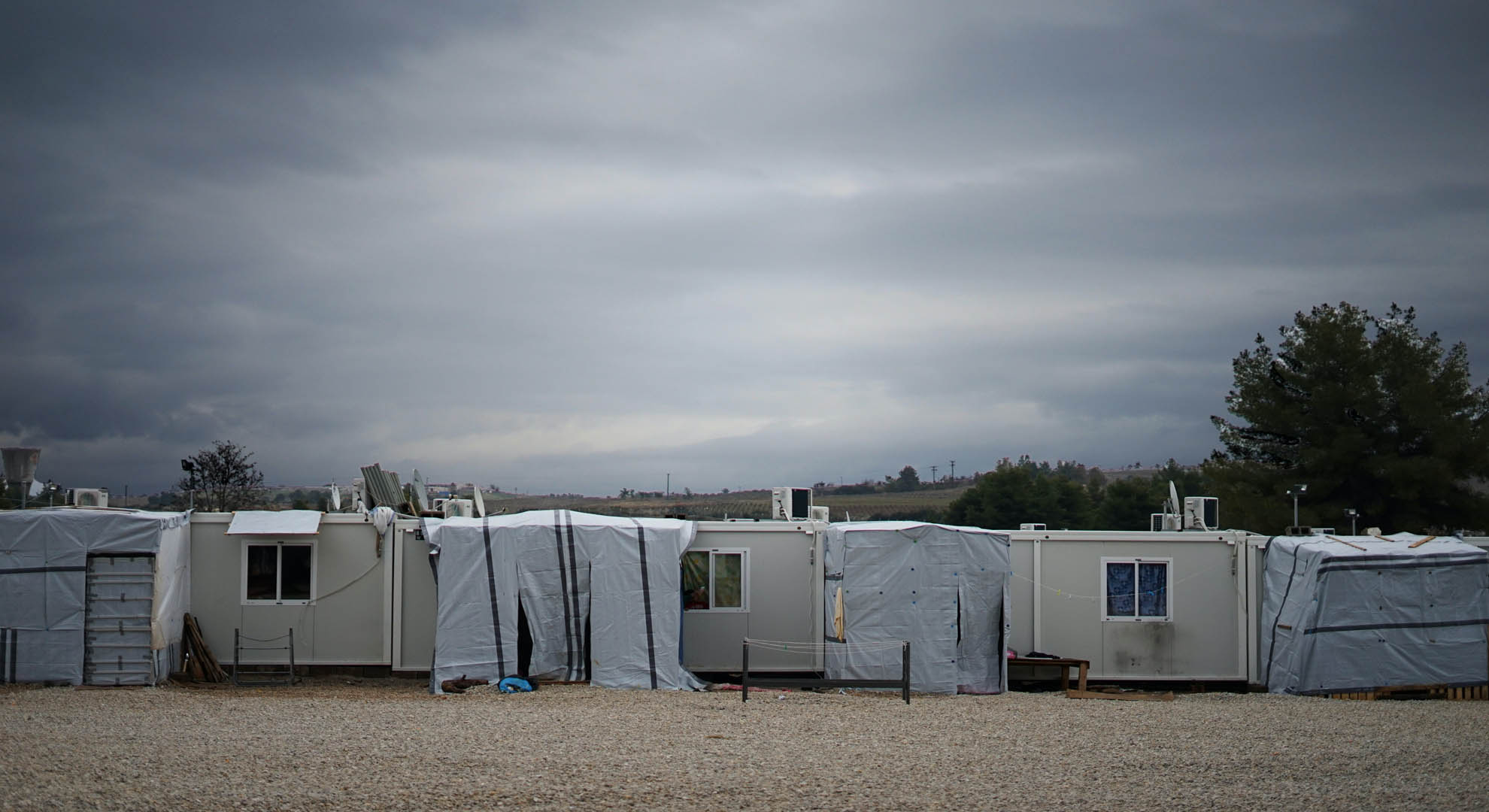 As of June 2020, the number of refugees worldwide has increased to around 26 million, with most of these—around 86% according to the UNHCR—finding asylum in developing countries. Refugee hosting countries and humanitarian organizations tend to isolate refugees in “temporary” camps, away from existing urban areas  with the assumption that they will cause negative economic, social and spatial impacts on local communities.

Based on fieldwork and research on the Syrian refugee crisis, we can conclude that there are different types of settlements and models of response that governments adopt in reaction to the influx of refugee groups.

Six scenarios, which are a result of the interactions and decisions of different agents such as governments, NGOs, UN agencies, local populations, and funding organizations, can be outlined as follows.

Scenario 1: The hosting government does not allow refugees to cross the borders.

Scenario 2: Refugees can cross the border but are then left unsupported as the host government is unwilling or unable to support refugees and/or build refugee camps. This results in scattered refugee encampments dispersed through rural areas and/or surrounding urban areas.

Scenario 3: Refugee camps are established, in some cases close to main urban areas, in other cases far from them.

Scenario 4: Refugee settlements are built within or as extensions to existing urban areas.

Scenario 6: Refugees are spread out over various districts and /neighborhoods, and resettled within affordable vacant housing units.

Containing refugees in isolated camps, far from urban areas gives the feeling of being in a country within a country. It results in asylum seekers being looked at as outsiders and foreigners and thus affecting their freedom of movement. It also limits their access to existing local services, reduces the possibility of integration with host communities, and increases their feeling of being neglected. Whether planned or spontaneous, these isolated “temporary” camps can remain in the same location for years—and even decades—in the long, post-emergency phase. This strategy only helps to create boundaries and prevents interactions with local communities, while the accessibility of a camp to the adjacent urban areas and services can be crucial and have a large positive impact on the refugees residing there.

Preparation for the influx of mass numbers of refugees often focuses on the resultant pressure on land use, housing resources, settlement structures and the expected overall burden of these populations on the hosting government. This strategy ignores the macro-level camp design considerations for location and the economic contribution of refugees, as well as the formation of government policy accounting for their participation in stimulating supply and demand in the national economy.

Refugees prefer to settle in specific areas where they have some ethnic, linguistic or cultural affinity with the local population as well as access to job opportunities and services that would allow them to  resume leadership of their lives. Their preferences regarding settlement location should be considered and guaranteed if possible, in order to maximize the well-being of the inhabitants, allow integration and aid settlement self-sufficiency.

When deciding on the type and location of refugee settlements, host governments must also consider the geographical context and natural conditions of the area as fundamental parameters in the design and planning of the camp. Other considerations are the distance of the camp from existing urban areas and its placement on a main road, which allows direct access to transportation networks and enhances interaction with the local communities.

It’s worth keeping in mind that the location of a camp helps the inhabitants to integrate and find work, educational opportunities and services. In addition, it enables the possible reuse of the camp’s structures by the host communities following the eventual repatriation of the refugees, as advocated in a previous study, Rethinking Refugee Camp Design: from “Temporary” Camps to Sustainable Settlements.

In summary, the location of the camp; freedom of movement without the need to apply for permits to go in and out as well as travel within the host country; having access to job opportunities and services; and the possibility of interaction with local communities are all very important defining factors for the happiness and satisfaction of refugee groups. They are key to establishing a feeling of integration, belonging and social agency. Having this perspective in mind might provide a real shift and change in the way governments consider refugee movements and perhaps lead to a more sustainable perspective where there would be more integrated and productive settlements instead of isolated and neglected camps with long-term defined boundaries.