Taking Colour to the Streets

What colour is your neighbourhood?

Is Hearing the Forgotten Sense? 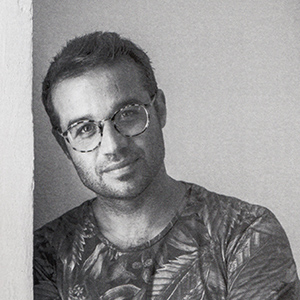 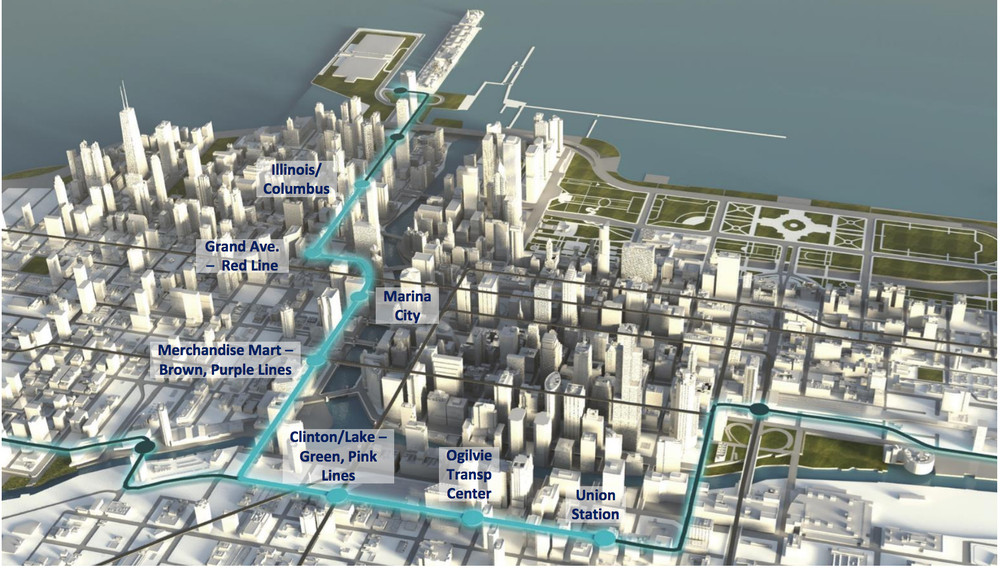 “We understand our work as a tool to transform public spaces and to create connections between people. Soon we are going to Panama, Colombia and the United States. We will be away for two months after finishing a project in Barcelona, but at 7p.m. on 29th October we will be in Madrid, speaking at a conference at Roca Madrid Gallery, which is open to everyone.”

Can you describe the evolutionary process that took four friends from painting the streets in Madrid to establishing the Boa Mistura group?

It was a very fluid process. We met aged 15, painting graffiti in our Madrid neighbourhood. What was a hobby – going out at night to paint our tags or climbing into some abandoned factory to paint a mural – steadily grew and took up more of our time. We began our degrees and at the same time we carried on painting together and travelled around Spain painting murals. When we graduated, we realised each of us had spent more time painting in the street than studying.

In 2010 we jumped in at the deep end and set up a studio with the aim of earning a living doing what we love most: painting. So we rented a space in the centre of Madrid, which serves as our operational base. We’ve been dedicated to this work ever since. We spent more and more time on it and it was like a natural outcome. When I handed in my final project for my degree and I had to choose between working in some architect’s studio or trying to continue working with my neighbourhood buddies, I was pretty sure which way to go.

What is it you are aiming to do by working in urban spaces?

We’re trying to provoke a reaction from citizens, to wake them up. In the cities we live in, which are practically dehumanised, we’re seeking humanisation. The human hand altering spaces that are devoid of life. We feel we are very active citizens: we believe that cities should respond to us because, after all, cities are created by us. Cities should be live organisms. But, sadly, they aren’t. Working in public spaces, being in direct contact with the spectator, with the citizen, without segregating them, without segmenting them, which is what can happen in the great art centres, where the public is always segmented by a certain cultural, economic or social level. On the street they aren’t, everyone goes out into the streets and we are working to inspire and humanise.

Which project first got you noticed?

We noticed that the first one that generated some kind of repercussion was when we were living in a favela in São Paulo. We were working on a community intervention where we painted five streets, making a portrait of what the favela was to us, what we were experiencing there. As artists, we have to decodify and show the moment we are experiencing. That project got a lot of media attention, we did a lot of interviews. That is probably one of the projects that put us on the map.

Can you explain what you have all learned from almost 20 years of working with colour as the principal element?

Colour is one of the most evocative tools in existence and, in our case, it helps us to transmit the message. It represents places and people. The first time we used it very consciously was in South Africa, in the township of Khayelitsha on the outskirts of Cape Town. It is a place with three million people living under corrugated roofs, they gave them some containers to set up a cycling club and we did a mural in which each of the colours represented the people. Later on, when we began discovering Latin America, we soaked up the saturation of colours in the Caribbean.

In Madrid, or in more specific urban contexts, we have worked a lot with white, black or grey, because that is what the city has always suggested to us. Then we went through the last four years of governmental change in Madrid and suddenly something happened in our projects: they started to become ‘Caribbeanised’.

Colour is a tool that allows us to transmit moods, to connect with people. In Latin America, the first thing the residents ask is for their houses to be colourful. They prefer to surround themselves with colour because it is emotion and directly influences the mood of those who see it day in, day out. Through our subconscious we associate colour to virtues and to emotional states that are also connected with culture.

Colour as a message, feeling and culture is a reality that increasingly envelops our space and our way of experiencing the city.

In terms of the words and texts which appear in your different activities, how do you choose their content?

Like colour, we choose the text for the specific place and with respect to its context. In the end, it is the sum of both things that transmits the message we want to spread amongst the citizens or generates debate or reflection. When the words are not our own but we’ve taken them with the permission of their authors—a poet, a musician or a writer – we have done it using the text of a poet, musician or author from that place.

When we work with a community, we always approach the residents through a series of questions. Among all the questions we ask so we can understand the context we’re going to work in, there is one that we always ask: we want to know if there is someone relevant, some book, film, musician or song that speaks of their community. There is usually something and that is where we start looking. We believe it’s the way in which we can connect most directly with the spectator and we can do more justice to that place.

What is the creative process when developing a project, both among yourselves and when the community is involved?

The creative process is very similar whether the community is involved or not. Only the preparatory steps changes.

If the community is involved, we hold a series of meetings with them beforehand. We call them dynamics and they consist of interviews, surveys and discussions to talk about the place and its culture. We always go to contexts we don’t know, in another country or another city, and the most respectful way to approach them so we can work together later on is to ask their permission, to introduce ourselves and to learn about the place through the people who live there. Using this information, we reflect and discuss what we should contribute to this context in order to react to it.

If it’s a community project, we develop a couple of proposals to present to the residents and they are the ones who choose the proposal and the appearance they want for their public space, which a lot of times is their house. The whole process is quite democratised.

This interview was conducted by Diane Gray, Elisa Martínez and Laura Bueno. It has been edited and condensed for clarity.