Temporary Citizenship to Reimagine our Cities

Looking at tourism as a “social revolution”

Where Next for Ecotourism? 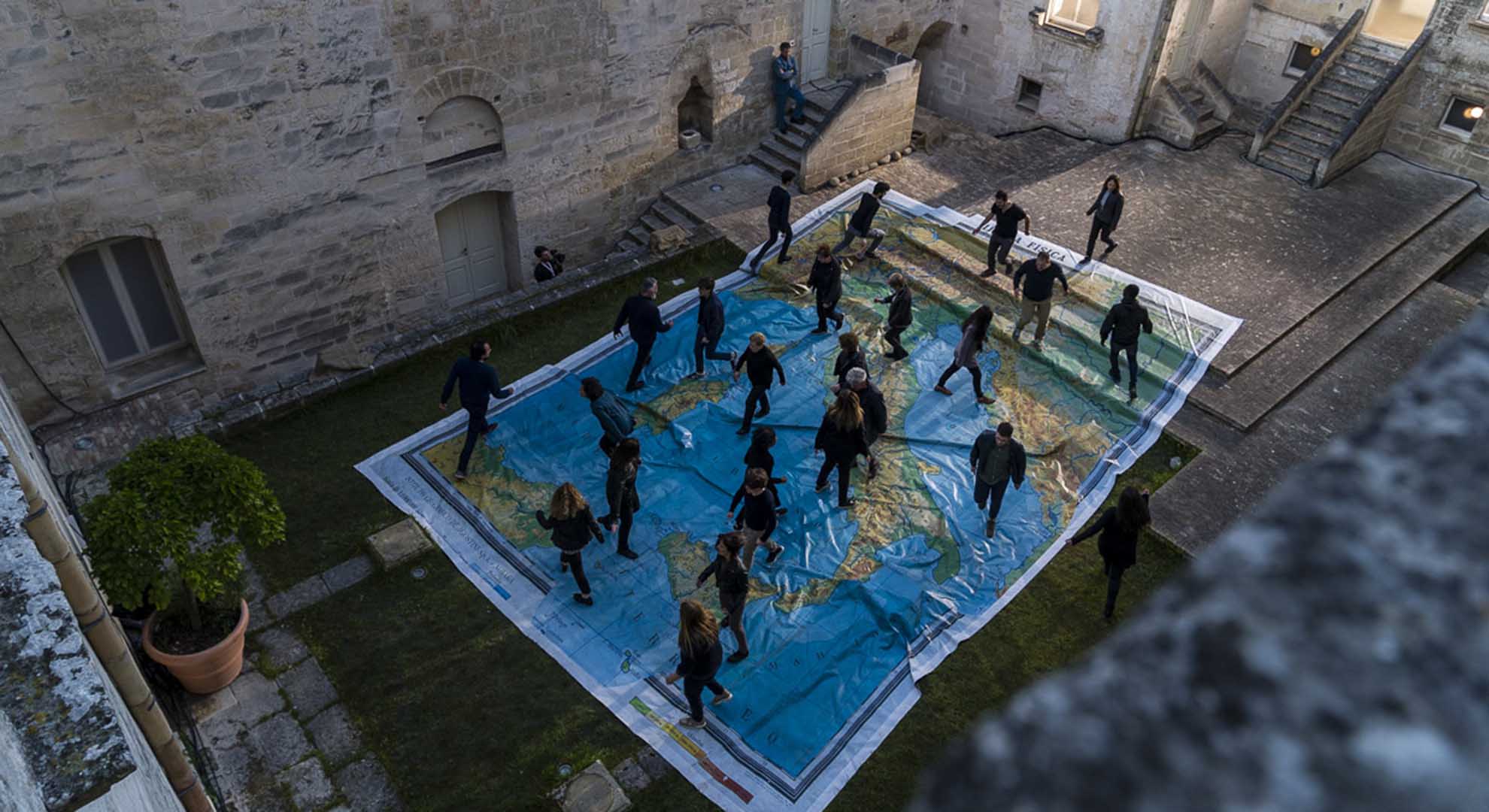 From the “Grand Tour” to “tourism,” the word hasn’t changed. Paradoxically, we are still stuck with a view of the world that saw its beginning in the birth of the modern State and the creation of the industrial city. Then, in the 19th century we invented the disciplines of the humanities through which we laid down the foundation of our political being: museums, academies, schools, libraries, etc. In this way a system of knowledge was generated that had a specific position within the framework of the city and which moved layer by layer towards the often industrialized periphery.

Why are we starting so far in the past? Because even with the deep transformations of the 20th century, we are still obsessed with a vision of “what must be seen,” with tourists flooding our spaces; looking for cultural beauty; concentrating in the center; craving for stories of the past.

According to the World Tourism Organization (UNWTO) there are approximately 1 billion tourists wandering around today, and we will be 1 billion 800.000 (almost a fourth of the world population) in 10 years. The number has grown slowly from the 1960’s—when thanks to the conquest of labor rights, the concept of “holiday” became a civic victory—and will double in only a few years.

Cities are collapsing: Venice is almost lost to the mass of visitors while its original inhabitants cannot find houses to live in; Amsterdam is starting to warn tourists not to come; and Barcelona is creating strict rules in order not to be overrun.

Tourism is no longer a way of living that can be left to the concept of otium. If before the concept of travelling was somehow relegated to the time frame of “after work”—you could enjoy your time once absolved of your duties—now something has changed.

First of all, because if the 20th century was the century of labor, now its configuration, also in terms of citizenship rights, has changed: professions are disappearing; jobs are becoming more precarious; the time “after work” is fragmented. The dissolution of industrial cities has changed our life and our way of inhabiting cities.

Paradoxically, our fascination with industrial archaeology has led to the trend of transforming old industrial buildings into cool new places, which at the same time is signing the death sentence of the Industrial Revolution. By treating them as gravestones of the modern city we forget that these places should be a reminder of the significance of the history of labor rights and that they can be instrumental in creating new professions.

Therefore, we must rethink our cities in light of the pressure of tourism, and consider if tourists are becoming a significant new political/social “gender.” In the process of becoming the European Capital of Culture, here in Matera we invented a new term for them, “temporary citizens.” This is not only a fancy catchphrase, instead it’s a way of switching the focus from the place being visited to the community that inhabits that place. A definition that also looks at the concept of citizenship not in a static way—trapped within legal borders—but rather as a fluid classification. Our contemporary cities must reimagine themselves as capable of dealing with increasing flows of citizens passing through, including migrants.

We have to stop concentrating on the selfies of our past, as stagnant stories of “what we were” if those conditions are no longer viable. What do we see in Venice, which by the way, became famous exactly for its fluid economy? A celebration of the dead past? Where is the vision of the future? How can the past transform itself, abandon the rhetoric of empty storytelling and generate the foundation for a new polis?

We need to change the immobile “monuments” of cultural heritage: culture must be redefined from something “to be seen” to a platform that starts from the past and rethinks the future. I often say, provocatively, that Western thought has invented one specific element: public space, and the continuous dialogue between the public and private will redesign our cities. Now we have to redraw public space according to the new concept of “temporary citizenship,” abandoning the old concept of centers and peripheries; generating public spaces for new communities beyond the old borders; and dismissing the ancient cartography.

New narratives must be produced, where wandering memories can be captured also at the limits of the cities themselves, to feed the imagination of a new way of inhabiting the space. And with these flowing energies, we must also invent new economies, which are not limited to restaurants, bars, hotels and B&Bs, to also be able to create a new concept of labor.

But can we support the growing pressure of “overtourism”? How can a city physically sustain the feared horde of “invaders”? New rules must be conceived that abandon the idea of defense walls built to protect the old image of the city: a new concept of “humanities” must be established, to redefine the space where we live, to challenge a new concept of public space, to develop a new idea of open citizenship.