The Boundary Between Past and Present 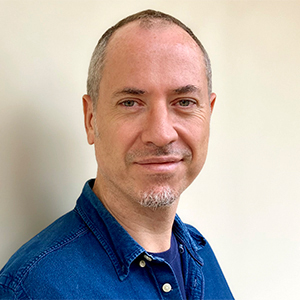 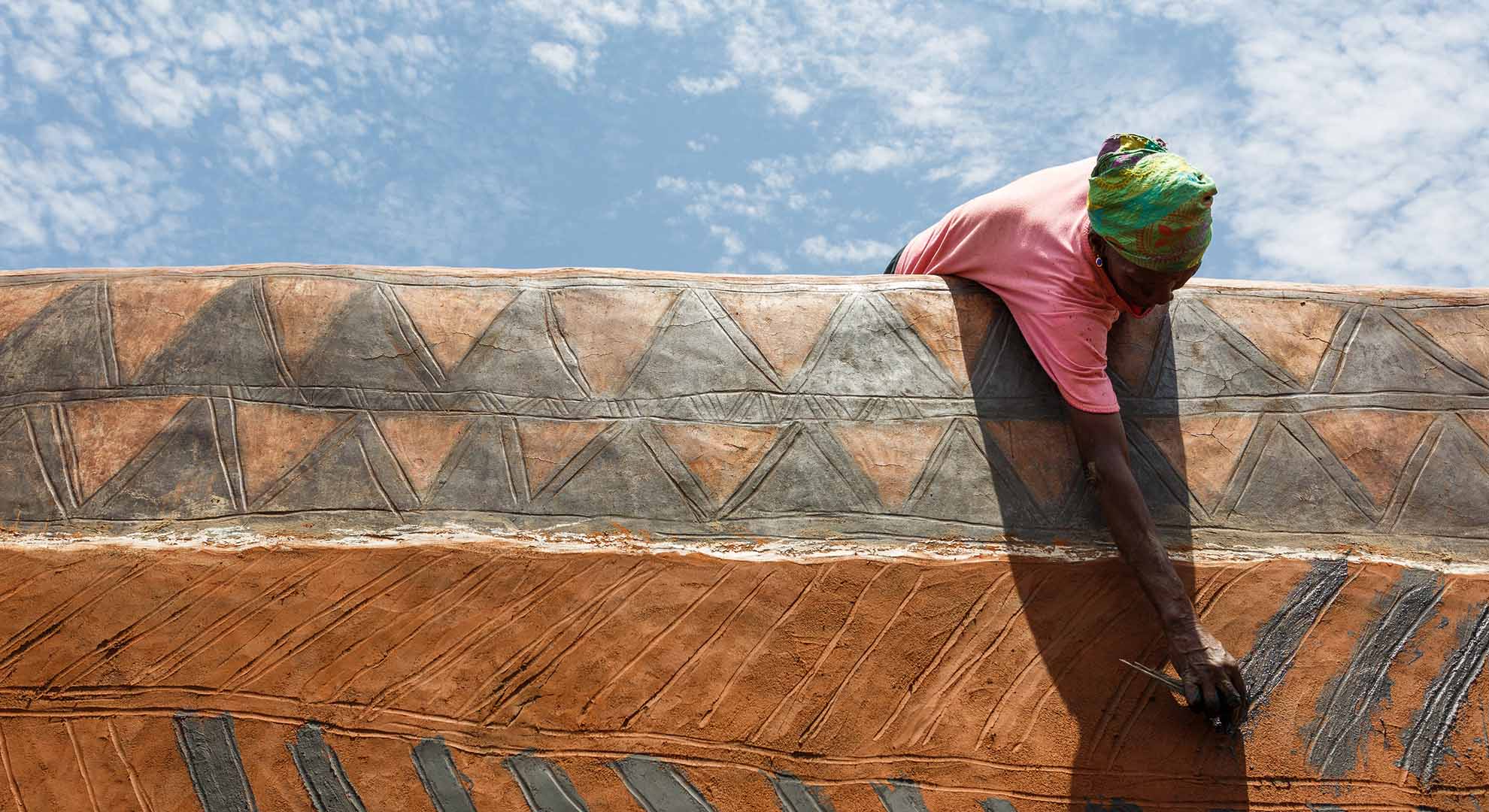 Just as their grandmothers used to do, and their great-grandmothers before them, the women of the Kasséna ethnic group in southern Burkina Faso provide the final touch to the mud plaster facades of their adobe houses by applying a varnish obtained from the boiling down of dried pods of the néré fruit (Parkia Biglobosa). When asked about it, they told us that this mixture is like a glue that fixes the different pigments used in the plaster and provides a certain impermeability against the violent rains during the humid season.

A few years ago we were able to analyze a sample of these pods in the materials laboratory of the Polytechnic University of Catalonia (UPC). The results concluded that the extract obtained after boiling them is mainly made up of tannins, which can be used in the formulation of adhesive substances. So there you have it, the glue of the grandmothers.

However, on facades that are more exposed to rain the same women replace the ground basalt they used to obtain black color with a modern tar primer that provides a much better protection to the coating.

Four hundred kilometers west from there, in Bobo-Dioulasso, the guide of the Dioulassoba mosque informed us that a mixture of mud and straw was used in the construction of its thick walls at the end of the 19th century, and later on shea butter (Vitellaria paradoxa) was added to reduce its permeability to water. And three hundred kilometers to the northeast, on an industrial estate in Ouagadougou, Mahamoudou Zi has been producing compressed earth blocks (BTC) for more than 25 years. It’s a kind of “technological” adobe as he uses machinery in the process and adds additives to improve the original features. Nowadays, around 5% of the cement is composed of the “butter” that stabilizes the mixture and provides a degree of impermeability to these pieces of unfired earth.

We have empirically established that applying brushstrokes of tar and a small percentage of cement to bricks allows us to reduce the need for maintenance more effectively than using néré or shea. These updates of traditional construction elements with products of industrial origin also help to overcome the reservations shown by the people towards earth construction, not only because of durability issues, but also due to the archaic, poor and perishable connotations of this type of architecture.

This updating process, more or less naturally integrated, contrasts with what happened with the arrival and implementation of massive construction materials such as hollow blocks of cement mortar for walls and galvanized sheets for roofs. In the last few decades, this construction variant has become commonplace, especially in urban developments, due to its perception as modern and definitive. However, its use adapts poorly to the hostile local climate conditions—high temperatures and heavy seasonal rainfall—and has resulted in a dramatic decrease in the levels of thermal and acoustic comfort inside local buildings.

For these reasons, architecture must find new languages in keeping with the physical, socioeconomic and cultural environments in which it is located. Burkina Faso’s building tradition offers a wide range of architectures, with a wealth of forms and uses of the built space, due to the existence of multiple ethnic groups and the peculiarities of each one of them, as well as their geographical conditions and the features of natural resources linked to it. On the other hand, the everyday constructions that appear spontaneously in the streets of its cities provides us with a variety of building solutions, which are generally inspiring in spite of being nontechnical.

In a rural school, some women install their breakfast stalls in the shade of a large tree. In the neighboring village, next to the door of one of the houses, an old man watches the hours go by under the shelter of a porch made of wooden logs and a thick thatched canopy. A few kilometers away, in the arid city, the young merchant shelters his tiny metal kiosk from sun and rain under a canopy made of four struts and a corrugated iron sheet: the origin of the double ventilated roof.

The lack of material, technical and financial resources is the breeding ground to stimulate inventiveness and creativity. They favor experimentation aimed at stripping the project of superfluous mechanisms, illogical routines and ill-adapted procedures. Finally, limitations promote new conceptual and compositional possibilities based on tectonic elements that define the final result.

Innovation now has its origin in history, in the usage of simple and ancient materials used in new ways, in which custom is associated with modernity. A mixture of architecture and different cultures, a fusion of materials and local archetypes with technological construction systems, without explicit reference to the vernacular, which aspires to be an integrative and adapted proposal, referenced to the place and its culture.