The role of food as cultural expression 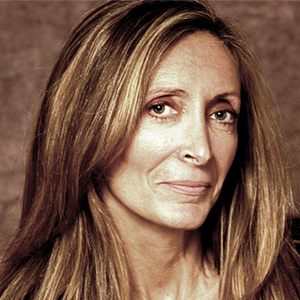 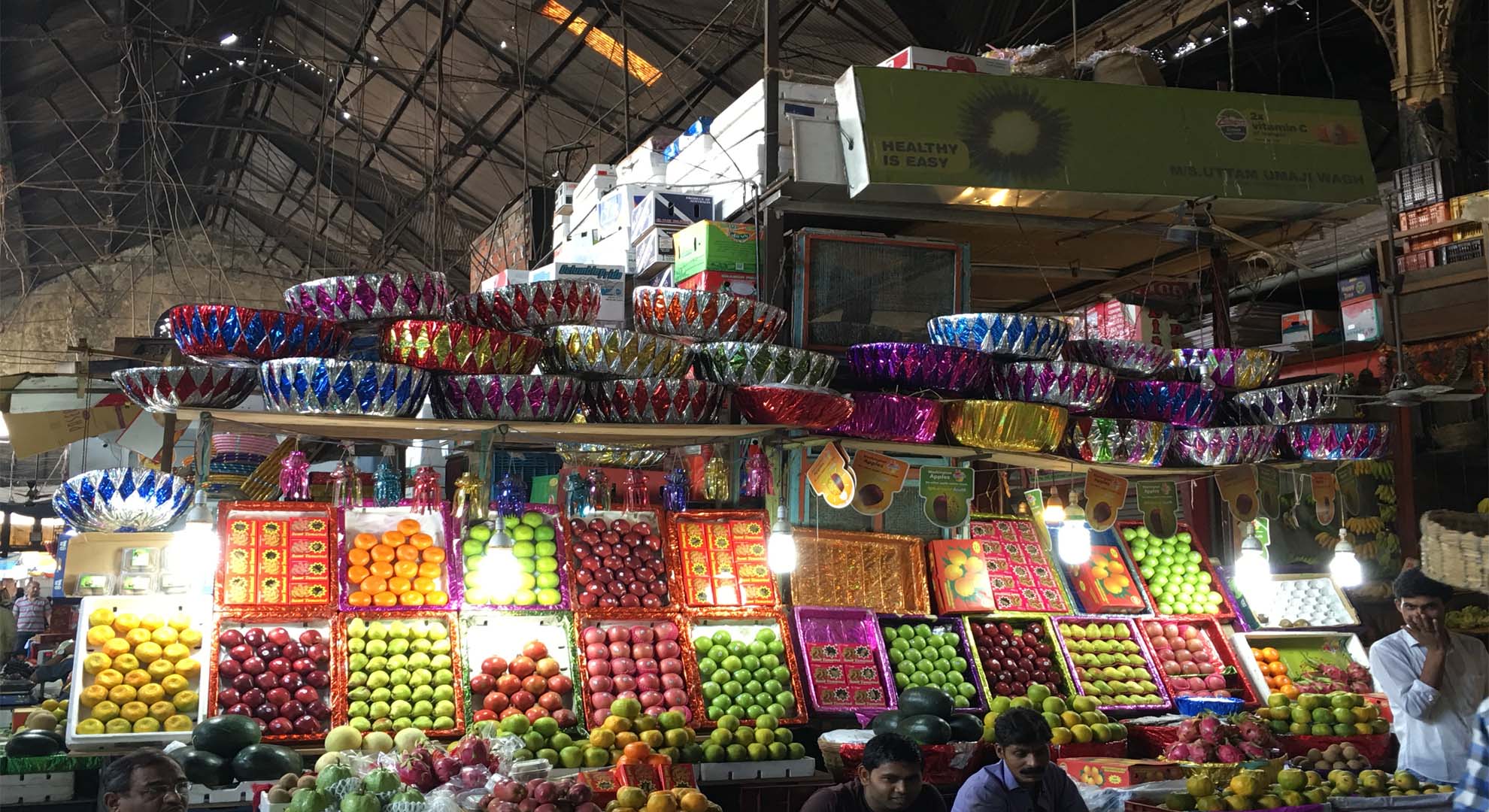 Air, water, and food are our basic physiological necessities. All three define the quality of our environment and are subjects of global research and political debate, provoking worldwide concerns about climate change and scarcity. However, food is a whole subject unto itself.

Food truly affects everything, and in turn is affected by everything. Besides representing approximately 10% of the global GDP, food and beverage production and consumption interacts with other verticals—ranging from tourism to packaging—and has political, social and environmental ramifications, touching us everyday in ways that are both visually and physically relevant. This has been made very clear this past year as we have seen how virtually overnight supply chains were disrupted and social rituals upended.

The relationship between food and design

Food expresses the differences in our cultures and captures what makes them unique, but it is also what brings us together: sitting down for a meal is a pure act of sharing. Food is the ultimate human aggregator.

Historically, this act of coming together and sharing has been a focal point in residential and hospitality design. In recent decades it has also shaped workplace design. Bringing increasingly elaborate food offerings into work environments has helped to codify a less regimented work structure, where the collaborative, informal nature of exchanging ideas and knowledge has been facilitated by the instinctive gathering around a meal or a cup of coffee.

This facilitated aggregation has been upended and brought to a (temporary?) halt by the recent pandemic. From a design perspective, this is a very big challenge as it goes against every intuitive, innate behavior around food, essentially encouraging taking meals individually at one’s desk with a corollary of sanitizing procedures.

In recent years I have worked at the intersection of workplace design and local cultures for multinational companies and have observed how different meal routines influence the size, layout and equipment of lunchrooms, which vary from being refrigerator and microwave service areas, to sit-down rooms with kitchen equipment and/or communal tables of different sizes. Homemade meals are reheated and shared with colleagues in daily rituals that vary across geographical regions. Food offerings on display at the reception are a sign of hospitality and welcome to guests and visitors from other regions.

In residential design, the kitchen is still one of the focal points of the home. In general, kitchens have become smaller and more open to save space. Lofts and smaller apartments frequently have an island that separates the food prep and dining areas and doubles as a work surface, another example of the increasing fluidity between home, hospitality, and the growing tendency of working from home.

Restaurant design has become a professional category in its own right, with iconic spaces such as the original Four Seasons (now The Grill) by Mies van der Rohe, Philip Johnson and Florence Knoll, or the La Coupole in Paris, as just two examples of eating establishments that embody the spirit of their cities.

Preparing food at home versus eating out

Although this differs from country to country, eating out has generally been on the rise, changing both the economy as well as social habits. The traditional home-cooked family meal is challenged by a series of food offerings that are accessible to a wider group of people, from food carts that are becoming more diversified and upscale, to food stores like bakeries and delis that offer seating.

Sometimes the environment is as important as the offerings themselves, solidifying the role of food not as a mere necessity, but as an experience and an important cultural expression. Food preparation and consumption has generated beautiful and unique objects, from vernacular cooking and serving utensils to the creation of flat, table and cookware by architects and designers worldwide.

Losing the tradition of home-cooked food and daily family gatherings around meals has implications that go beyond lifestyle. Until recently, what we have been trying to create in the workplace—acknowledging the human bonding around sharing food—was being dismantled on the personal front, which has been followed by a breakdown in communication and togetherness. Moreover, it has contributed to the loss of the educational benefits that come from learning how to sustain oneself; to valuing the effort and resources that are put into creating sustenance, and fighting a culture of waste.

I was raised in Italy, a country with a strong food culture that serves as both an economic and social backbone, aided by access to ingredients that define the cuisine’s high quality. But fresh, healthy food is not universally accessible. The supply chain for fresh and therefore perishable ingredients is complicated and expensive, making overprocessed food that is laced with preservatives the affordable option. The increased reliance on these types of foods has serious public health consequences ranging from diabetes to obesity. Local markets, and urban and small regional farm systems are growing but are not yet a widespread solution with the required distribution network.

Globalizing trends have offered us the opportunity to get to know foods and cultures that are different from our own without physical travel, but in an admittedly diluted way that runs the parallel risk of creating homogeneization. Coming full circle on this subject that permeates the entire cycle of life, a quote by the designer Marco Zanini comes to mind: “The last two places that are indicators of local culture without homogeneizing influences are cemeteries—and local markets.”