The Neighbourhood as a Space of Civility

Towards Inclusive and Transversal Urban Environments 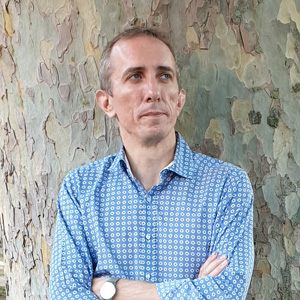 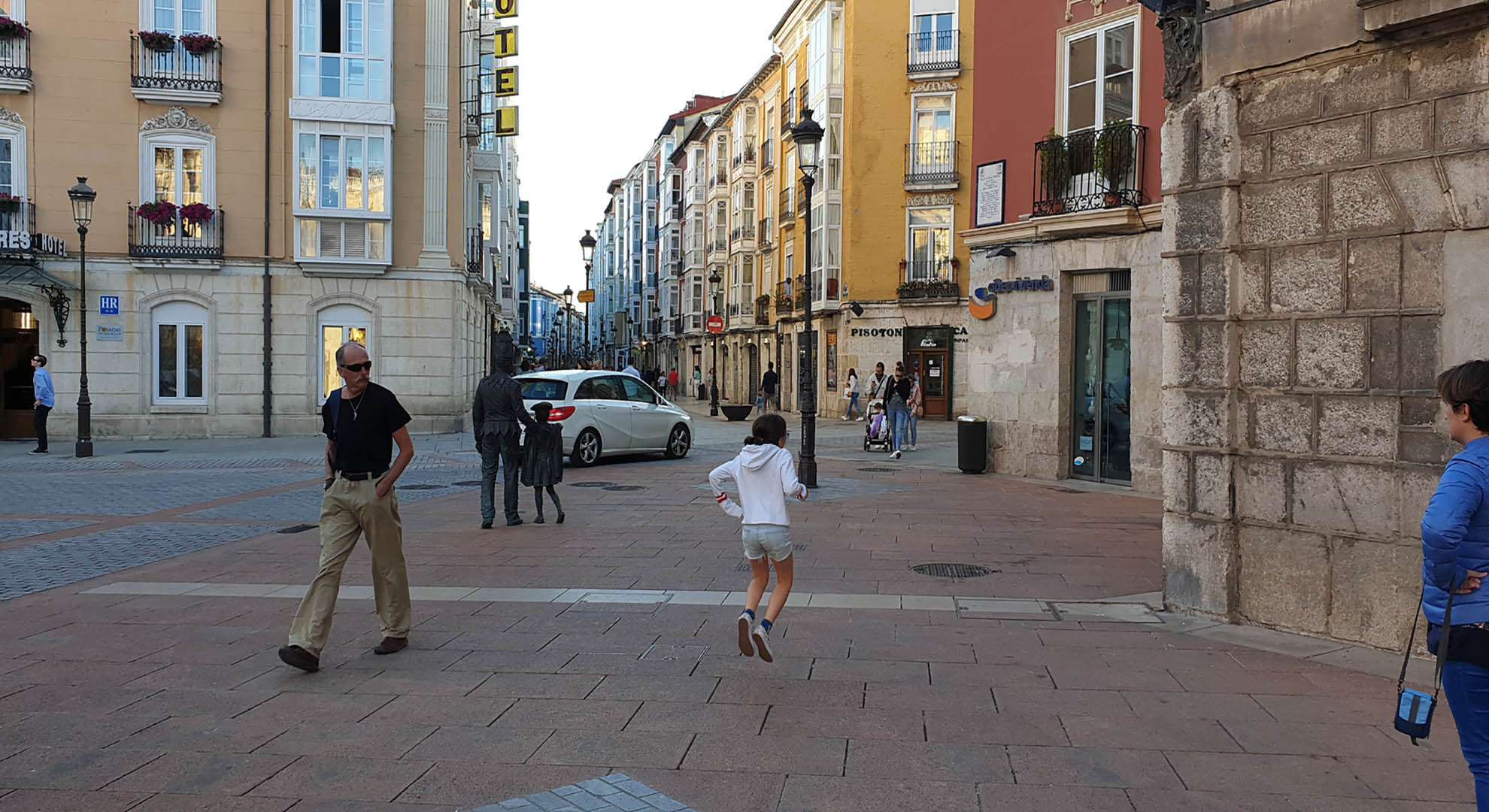 There is a children’s book called Popville, the authors of which are Anouck Boisrobert and Louis Rigaud, that uses simple but effective tools – drawings, fold-outs, pop-ups – to explain very clearly to children how a city grows. In this straightforward paper urban plan there are stuck-on empty spaces, infrastructures, houses with gabled rooftops, buildings which appear to be public (they have on their tower what looks like a clock), others with serrated roofs that could well be factories and other, higher pieces, which could be skyscrapers.

It is a city of neighbourhoods. This is the important term.

A poem by Pablo Guerrero closes the book: “[…] above all the city is the people who inhabit it”.

So the city is, to use the terms of Professor Antonio Miranda, a human and civil construction.

Civil as in civilization, as in civility. Capable of integrating everything that makes us progress and which improves us, everything that makes us civilised. It is almost impossible to imagine any aspect of the 20th or 21st centuries whose evolution is not intimately bound to the urban. To the city, and by extension – reducing the terms to a tangible, even familial proximity – to neighbourhoods.

It is the neighbourhood space then – the street, the close urban environment – that is the one in which the citizens are educated. This is their principal function; it is the place for meeting up, for sociability, for the exchange of knowledge, the place for relationships.

However, it is also a place of conflict. The neighbourhood, as a constructive unit of a city, has on many occasions been separated from its parallel and essential character of a constructor of society. So, the physical and technocratic and even the starkly economic – purely extractive, isolated from the social function of property – have relegated this civil character we are talking about to the sphere of the random, of the non-meaningful. They have occupied all the space possible in urban development processes in which, in the majority of cases, the overall design and planning ordinance have forgotten the human scale, heirs of an urban planning in which the supposed renewal was, in the words of Jane Jacobs, in reality pillaging.

Neighbourhoods are complex places with intricate dynamics. As we have mentioned, in them the social, the economic and the administrative converge. They are the place for a new type of urban family not limited to blood connections or the predetermined, but extended to the nearby and chosen. The lesson learned from unplanned urban development, which arose despite much of the organisational bureaucracy which we have created for ourselves (and not because of it), is that parameters such as integrated multi-functionality and density favour complex urban environments that provide a high quality of life.

And yet, what have we done with our neighbourhoods? What rules have we employed to preserve them, to improve them?

The places for bonding and the citizenry have too often been understood as a compositional and aesthetic problem and have therefore acquired the form of laboratory objects, aspects that can be manipulated in an almost aseptic manner in design processes which, in their eagerness to dissect scientifically, in reality separated. The incorporation of the gender perspective into urban planning – so necessary and, at the same time, so slow to be applied completely – has led us to discover how this segregated urban model only favours those who dreamt it up decades ago and those who still exercise patriarchal control over society. Male, white, heterosexual and healthy, an inhabitant as singular as he is surpassed.

This object-like conception of the urban, present at the heart of many of the rules and regulations we are talking about, brings with it the danger of commodification: the conversion of the space we inhabit into an interchangeable commodity whose value is from that moment exclusively monetary. Hence, the processes of urban regulation and the legislations that ought to be understood as sensitive, receptive elements are in reality converted into slow, static photographs, incapable of adapting to a changing reality in which only partial aspects can be controlled, generally speaking only one: the economic substratum.

Neighbourhoods are thus closed off, gentrified and sold. Transformed far from their primordial function through a new type of segregated, partial city that expels the diversity which enriches them. The citizens stop being citizens and become users or, even worse, consumers and clients.

Changing the rules, or perhaps returning to some we already know, is a process of self-discovery that we owe to ourselves as a society. In this process – inclusive, transversal, participative, with a diversified, civil and gender perspective – where our new neighbourhoods can reach their peak. Spaces that will no longer be a commodity but the place where these are transformed and exchanged. Which will be formed by extended families beyond blood connections and in which commerce as a revitalizer and the urban space as a public utility coexist without invading each other, symbiotic and in respectful balance.

Neighbourhoods where the city becomes, as Pablo Guerrero said, the people who inhabit it, its citizens and its capacity for care and relationships.

In summary, its infinity capacity for civilization.