The Ocean and Me

A student reflects on what ‘One Ocean’ means to her 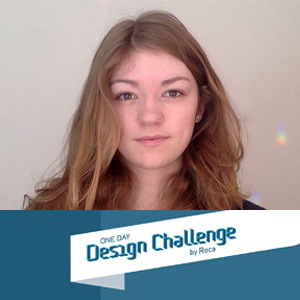 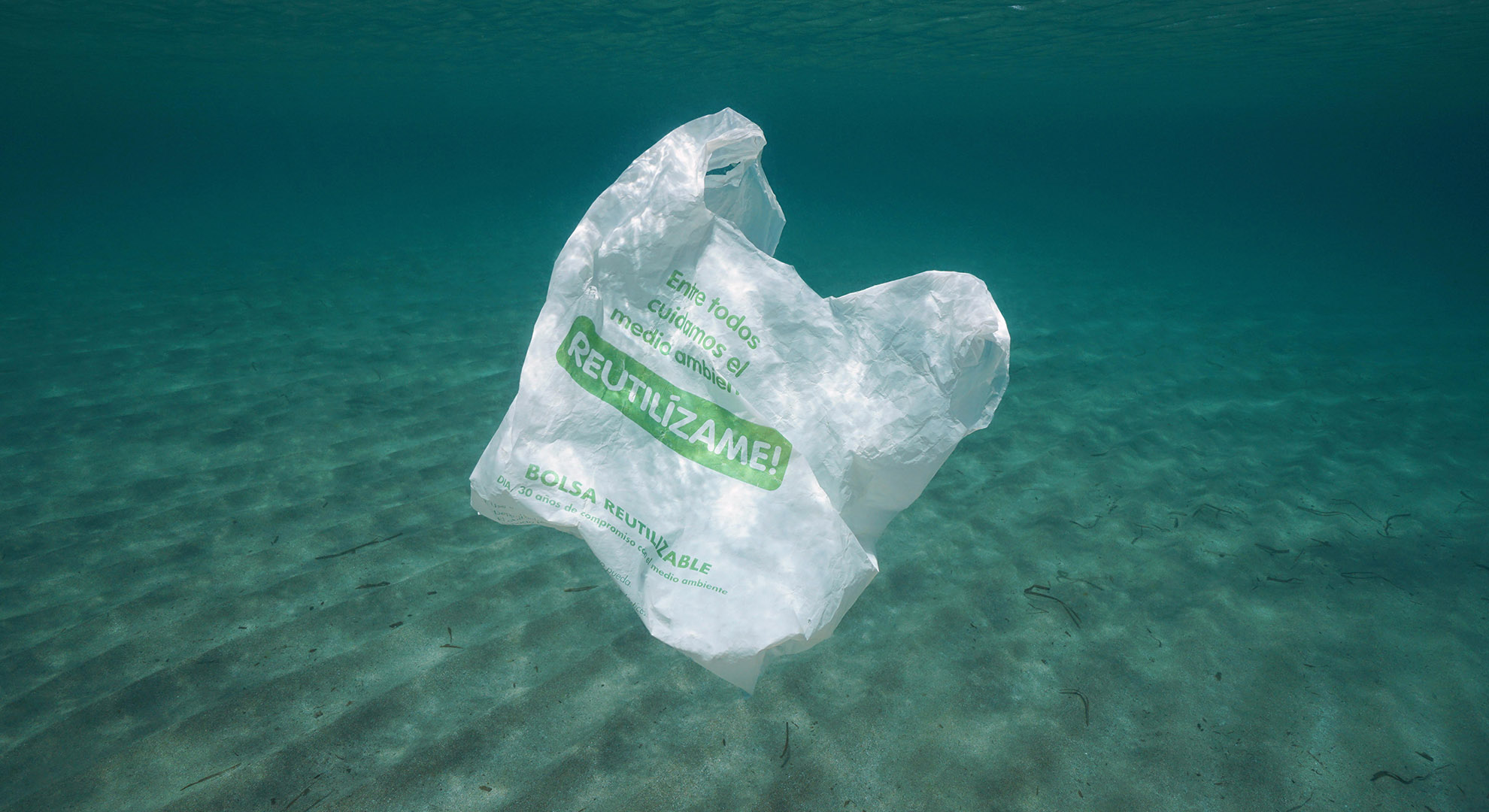 A couple of months ago, I sat at my desk and excitedly opened a box of Adidas x Parley Ultra Boost trainers. Getting new shoes gives most of us a slight rush but I was particularly excited about these ones because of one key fact; they were made from 95% ocean plastic. As I proudly put them on, I felt a slight sense of smugness; I had supported a product that had turned something really bad into something really great. I sat looking my shiny new trainers however I thought about why I even had them on in the first place.

The ocean, the sustainable life giving expanse of blue that covers over 70% of the worlds surface, cleanses our air, provides food and perhaps most importantly, every second breath we take is thanks to it. It’s what sets the earth apart from other planets and is vital to our existence. Today it is hard not to be aware of the crisis currently facing our oceans, not only in the news but with the many global figures and countries taking a stand against our ever more polluted seas.

But how did we get here? What other ways are we affecting the ocean and how do we get out of this mess? Is the answer as simple as one pair of trainers at a time?

For thousands of years humans lived harmoniously with the ocean. If the Disney film Moana taught me anything, it is that there is a great excitement surrounding it and the thought of adventure. It creates a sense of wonder, and is not only a place of energy, but fun and therapy as well. I hardly know anyone who doesn’t love a good trip to the beach. Turquoise blue seas and palm trees have become a universal symbol of relaxation. People’s connections with the ocean however are often a lot deeper than just two weeks on a sun bed. To people all over the world, the ocean is a meaningful, spiritual and even a religious place, but we are now ruining this harmonious relationship. Over the last few decades we have put more strain on the ocean than ever before. It is rare to find someone who has not seen one of the hundreds of videos across social media showing islands of floating trash or wildlife being harmed due to our irresponsible actions. Images of birds covered in oil, dolphins trapped in netting, whales eating floating plastic bags and locals rowing through islands of plastic in the ocean are regularly published. Several years ago I can remember watching in horror at a video depicting rescuers freeing a turtle who was trapped in one such swathe of plastic. The poor creature had a straw stuck in it’s nose and I vowed from then on to avoid plastic straws and do whatever I could to try and prevent this happening again.

Once beautiful pristine islands such as those in the South Pacific are now littered with washed-up plastic. The World Heritage-listed Henderson Island, situated thousands of miles off the coast of South America, is now named as the most polluted place on earth, with millions of pieces of plastic littering its beaches. Researchers found crabs making use of bottle tops to make new homes, and dead sea turtles tangled in fishing nets. These larger pieces of plastic in the ocean cause a lot of problems but what happens when the plastic is broken down is perhaps more worrying. Micro-plastic is making its way into the food chain by being ingested by fish and mammals and then in-turn by us. It leeks harmful chemicals such as mercury and lead into the ocean causing further damage to the eco system and eventually to humans as we ingest it.

It is not all awful news however, and there is hope that this problem can be solved before it becomes irreversible. Countries and organisations around the world are beginning to make changes, whether through banning certain products such as microbeads and plastic bags, or organising beach clean-up days. One such initiative, which has taken the world by storm and so far exceeded expectations, is that of the Ocean Clean Up group. Set up in 2013 by a 16-year-old with a passion for the ocean, the organisation has now launched its first ocean clean up system. From fashion collaborations that have hugely raised awareness to research into new materials, the design world is responding to the crisis in force.

The ocean has a vast power and harnessing it is proving to be a challenge, but one worth taking on.

Research into tidal, wave and thermal energy as renewable sources are gaining traction and will hopefully become a reality in coming years. Not using plastic at all is also an increasingly popular trend with many zero packaging products already on the market. Design like this that really challenges our perceptions, questions the way things have always been done and genuinely helps the environment really inspire me and are part of why I have chosen to become a designer. I hope I will see more ways of thinking like this in the future and continue to see the positive impact it is having on our ocean.

Looking to the future I hope that this theme of ‘cleaning up’ and increased awareness continues.  There are so many inspiring products, programmes and people that are already doing great work, from Net-a-Porter creating ocean plastic fashion ranges, to the Pope’s recent urgent call to action to clean our oceans. I hope to see more good work and ultimately change being undertaken. Although small changes might seem insignificant, the waves they can make in cleaning up the ocean can be huge. I recently read that Adidas sold a million pairs of Parley for the Ocean trainers in 2017 and I can really see why. Sitting here in those very shoes I have hope that future generations won’t know what a plastic island looks like, animals won’t be trapped, polluted or harmed by our doing and we can live at one with the ocean like we once did. For now I plan to stop using plastic straws, maybe buy some solid shampoo bars and perhaps another pair of what are ultimately really cool trainers.

Main Image: Plastic ‘Reuse me’ bag floating in the sea near Almeria, Spain.