The Power of No

Avoiding climate change-induced disasters is also a matter of ethics

Architecture as an environmental asset 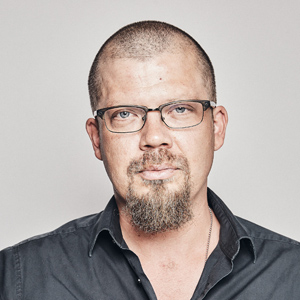 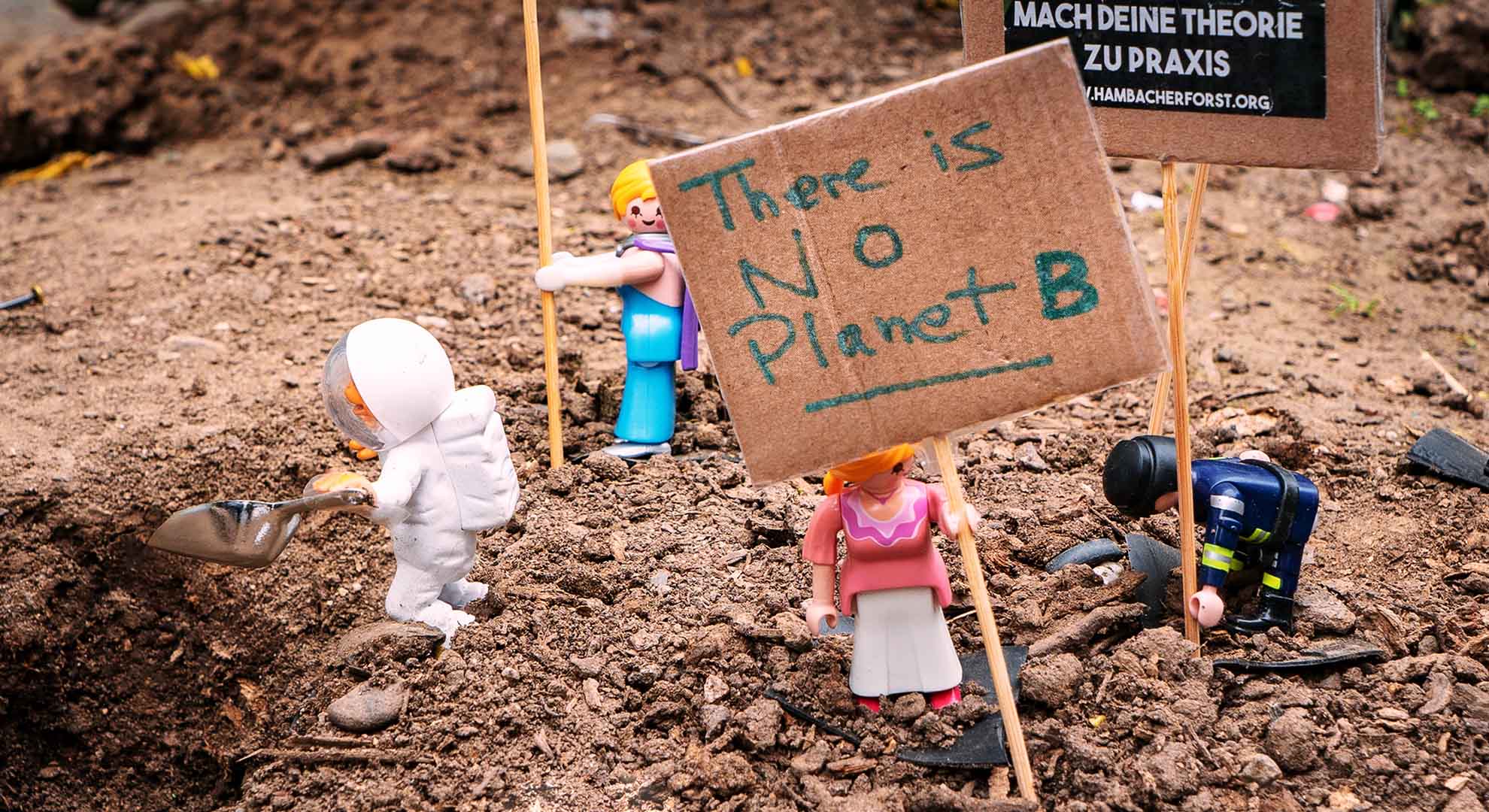 Architects are perhaps best typified by their unifying need to create. That’s why we become architects in the first place. To make, to mold, to dream in steel, fabric, brick and mortar. We are cultured, throughout our educations and our professional lives, to make. Therefore, anyone who would assist us in the process of making must certainly be considered an ally. Our clients, patrons and all those in need of our services function beyond the logistical. More than just paying the rent, they validate who we are. They provide, through their need for our services, an opportunity to fully materialize the self. To be who we were born to be; to design the designs that itch in the brain.

The worst thing that an architect could do, therefore, is to turn to one of these good people and say ‘no.’ However, in an era of climate change and climate-driven disaster, it is our most neglected skill. To do less will yield catastrophic results. In fact, it already is. At the time of publication, thousands are being driven from their homes in Iran, Mozambique and Nebraska in the United States because of climate induced flooding. Disasters will displace 14 million people per year over the next two decades. Cities like Medellin, Mosul and Dhaka live on the precipice of disaster, waiting for a triggering event.

As humanity urbanizes at the rate of one million people per day, the cities we designed yesterday become cauldrons of risk today. Quite simply, our cities were not designed to handle the numbers of people that they contain, and they weren’t designed to handle climate change. So what do we design now?

Professional design is a yam between two boulders: the law on one side and the market on the other. The former tells us what we can’t do. It’s the ‘no’. The latter opens up a world of possibilities as to what we can do.  It’s the ‘yes’. It wants skyscrapers! And museums! And fancy baubles! And it wants us to design these things because if we don’t, they can never be born into existence. The market, in other words, wants us to rise to our calling. It wants us to live out our purpose.

The problem with the law

As an architect, I was trained to believe that it was an architect’s duty to shield the public from all the calamities that nature and the built environment could bring upon us. That by vigorously defending the public’s health, safety and welfare, we define our public virtue and justify our titles while keeping bedlam at bay. We have, over the ages, learned to design our buildings and our cities in ways that keep people safe. This is, of course, a bit of self-serving mythology. Building codes protect public health, safety and welfare. Architects merely adhere to them. But there is also a menagerie of other professions that have to comply with the same laws, and another menagerie assigned to enforce them. To claim that I protect the public’s safety by designing to code is akin to thumping my chest because I drive the speed limit, and bragging that I am a guardian of the public’s safety on the highway. I’m merely adhering to the law. It’s not bad to comply with the law. But it’s not exactly heroic, either.

The problem with the market

The market for its part wants to destroy the world. The market entrenches us in economies of extraction that ruin whole countries, and make entire species extinct. It creates scenarios of risk that no sane individual would ever undertake, but by distributing the risk around the globe, we plunge gleefully into the abyss. The market continually widens the gap between the rich and the poor, and at least with respect to climate change, entitles the rich to hoard the profit while the poor bear the cost.

“The market commands us to build in places where we shouldn’t be building, because for the moment, the law allows that to be profitable.”

Which isn’t to say that capitalism is all bad. Personally, I’m a fan. But there’s something out of kilter lately between the law and the market. It’s almost as if the law bends to serve the market. Climate change is a direct result, and climate-driven disasters are the most acute expression of this imbalance. The market commands us to build in places where we shouldn’t be building, because for the moment, the law allows that to be profitable.

How should architects respond? By saying ‘no.’ Architects must take charge of their professions, and their ethics, and realize that they shouldn’t design something just because the market compels them to and the law allows it. The current relation between the law and the market yields absurd results. It encourages building in floodplains, on fault lines, in fire zones and on, and on, all with architects’ tacit or willing collaboration. We should stop this. We have a higher calling.

Am I advocating breaking the law? Of course not. I would never do that, in writing.  Am I advocating the complete withdrawal from the market that pays the rent? No, that seems impractical. I have bills too. What I am advocating is the idea that an architect has a higher form of ethic than can exist in a building or zoning code. That our ethics fundamentally derive from faith, culture, family and the rest to establish a set of guiding principles. And that those principles should never be compromised, no matter what the law and the market have to say on the matter. Sometimes, we just need to say ‘no.’  No, we will not be a part of that.

In an era of climate change, we see our cities increasingly dense and at risk. Miami is one of the starkest examples: even as sea water bubbles up through the streets, we continue to build there. Why? Because it is making someone money? Sure, that seems inevitable. As long as the law and the market are structured in a way that someone can make money building castles in the sand, some greedy idiot will do so. But do we have to be a part of it? No.