The Right to a Playful City

What alternative sports like skateboarding can teach us about urban life 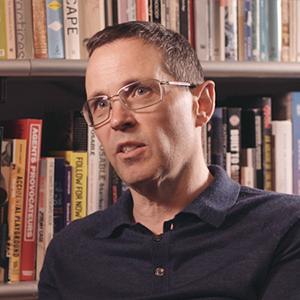 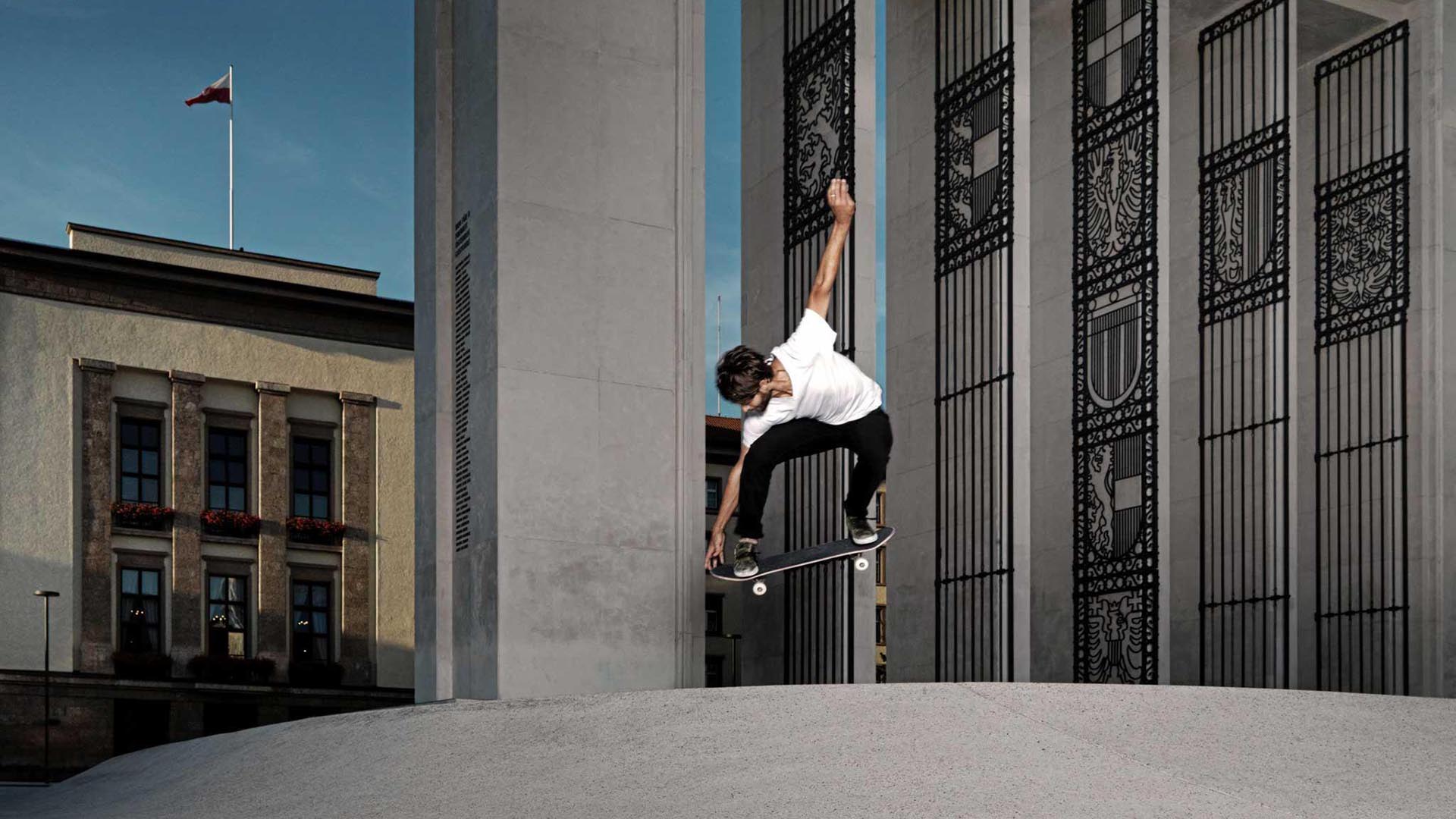 Skateboarding has always been urban at heart, with asphalt roads, paved sidewalks, granite ledges and purpose-built skateparks forming its natural home. It is born out from the possibilities of modern concrete urbanism. This does not mean, however, that skateboarders simply accept their chosen terrains as defining limits; unlike sports field lines, tennis court nets or golf course boundaries, skateboarders see their territory as something to be continually adapted and modified.

When skateboarding emerged as a truly street-based activity in the 1990s—before that it was largely restricted to suburbia or ready-made skateparks—the practice was highly counter-cultural. Skaters saw themselves as a subcultural breed apart that made of banal benches, ledges, curbs, steps and handrails their own pleasure ground. In doing so, they implicitly launched a profound critique of cities designed merely for work, consumption and transport, rather than as welcoming places where cultural and bodily pleasure were just as important.

As skateboarding became increasingly mainstream during the 2000s and 2010s due to a variety of factors including a greater diversity of riders, commercialisation, branding, and its official recognition as an Olympic sport, these concerns moved centre stage. Today skateboarding has become an integral part of many enlightened cities.

From appropriation to intentional design

In some cases, this integration is a result of appropriation; “found spaces” not intended for skateboarding but nonetheless appropriated for this purpose. Every city has its own version: the Kulturforum in Berlin, the Museum of Contemporary Art (MACBA) in Barcelona and the Deng Xiaoping Plaza in Shenzhen, to name a few. In London, this occurred most dramatically when, in 2014, a highly successful skater-led campaign saved the South Bank’s famous Undercroft skate park from demolition and secured a significant extension thanks to a £700,000 grant.

Cities can also be more proactive in their inclusion of skateboarders. Skateparks, of course, are an obvious solution, ranging from the thousands of small bespoke venues in towns to regional skateparks like the Crystal Palace in London, to grandiose multimillion dollar regeneration projects such as the multistorey F51 in  Folkestone, the David Armstrong Extreme Park in Louisville, Kentucky, the Black Pearl in the Cayman Islands, and the SMP skatepark in Shanghai, China.

More subtle, and perhaps more significant, are urban designs which incorporate skateboarding as an integral component of public space, such as the multifunctional Paine’s Park in Philadelphia or the undulating surfaces of Innsbruck’s Landhausplatz (LHP) plaza created by LAAC Architekten and Stiefel Kramer Architecture to accommodate skaters, pedestrians and BMX-riders alike. In Glasgow’s Riverside Museum of Transport designed by Zaha Hadid, the external plaza is deliberately tuned for skateboarders and BMX-riders as a way to democratise public space and draw youngsters into the museum.

We are also beginning to see skateboarding—and related urban activities like BMX, parkour and even graffiti—being considered in the development of urban policies. Malmö in Sweden leads the way, with its DIY skater-built constructions, designated street-skating spots, skateable sculptures, its Bryggeriet high school made by and for skaters, and the city-funded Skate Malmö partnership, which coordinates local activities, hosts events and even employs a full-time director.

Other cities are taking note. Hull in the UK has declared itself a skateboarding centre, hosting an annual festival and incorporating skate-friendly areas within public building projects, while Melbourne undertook a major public consultation on “healthy and inclusive skate culture for all people”. In a rather different demonstration of cultural commitment, some 1970s skateparks have even acquired heritage status, including the Albany Skate Track in Western Australia, the laser-scanned and reconstructed Bro Bowl in Tampa Bay, and the Grade II-listed Rom skatepark in Hornchurch, Essex.

All of this is, of course, good for skateboarders. But it also comes back to those wider critiques launched by the pioneering street-skaters of the 1990s. Who has the right to the city, and what do we want our cities to be like? If we consider traditional sports as a representation of democratic capitalism, wherein unequal benefits such as money, power, property and status are acquired through fairly regulated competition, then what can we glean from alternative sports like skateboarding—in which rules are rare, victories are infrequently sought and rewards are more about respect and renown rather than financial wealth? Cool skateparks, playful urban design and public policies aside, it can also provide us with new approaches to living. Skateboarding embeds its practitioners with a different perspective on life, in which participation, expression, satisfaction and community are more highly valued than scores, fame, riches or power. These are significant and positive cultural and social attributes, ones which some cities are keen to embrace.