The Rise of Poverty Tourism

Can guided tours of city ghettos ever be beneficial to their residents?

Placemaking through Sports and Wellness

The Evolving Consumption of Architecture 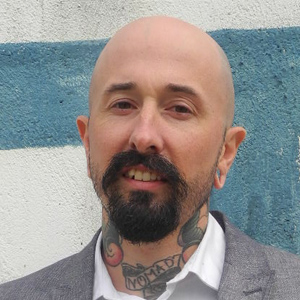 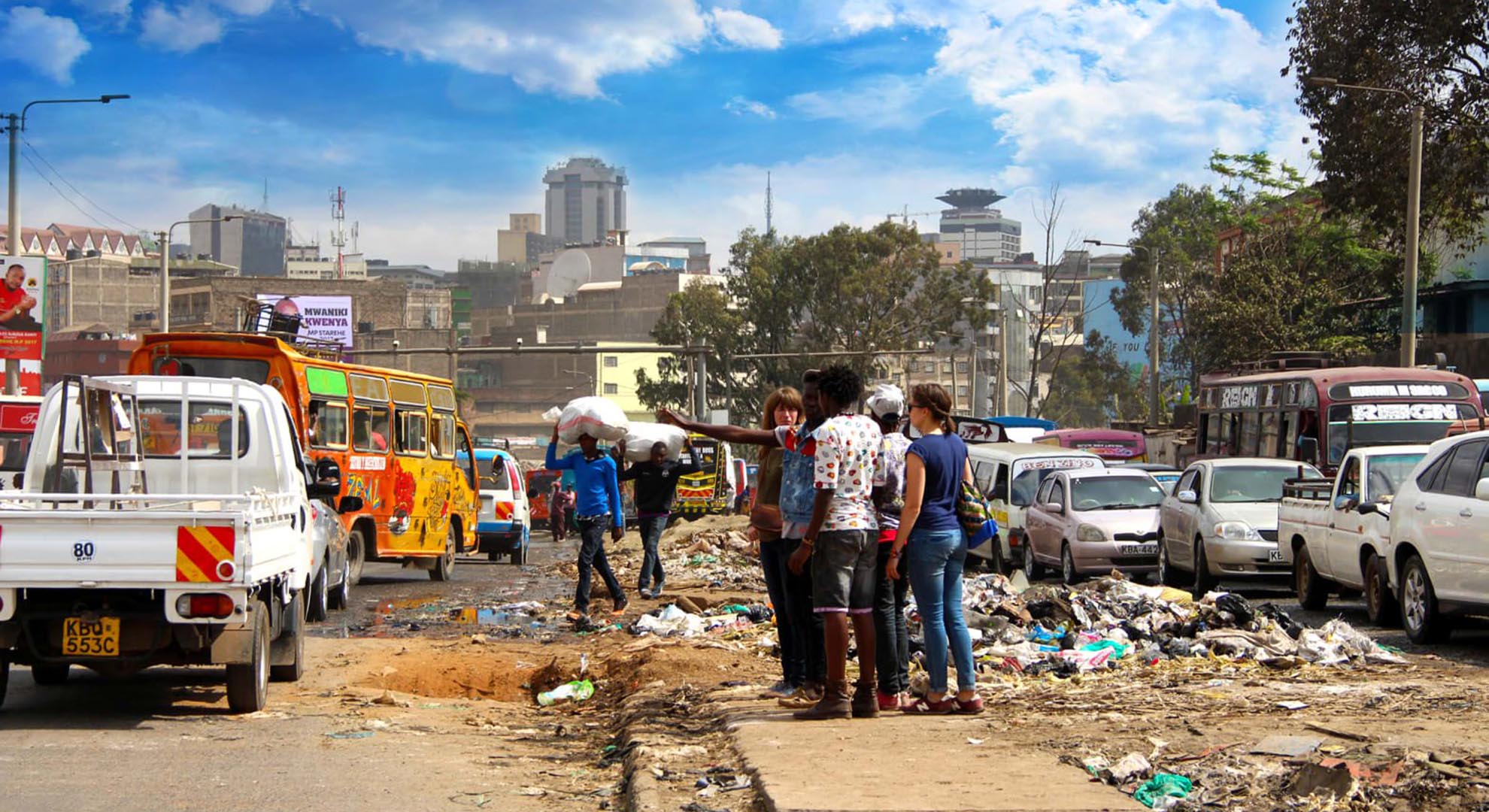 The Czech Republic is one of Europe’s best examples of a post-Soviet state making good by embracing Western economic principles. Its historic streets are packed full of fine restaurants, upscale breweries, wine tasting rooms, jewelry shops, high-end fashion boutiques, and the usual array of international fast food and cafe chains. The country has risen to become one of the least impoverished countries in the EU with one of the highest standards of living in the world. But beneath this veneer there is another side to the Czech Republic, lurking in the shadows, out of view of the average tourist: Nearly 200,000 of the nation’s 10.5 million people are either homeless or lack adequate housing.

Tereza Jurečkova, a local Czech young social entrepreneur, expressed her surprise when she caught a glimpse of this underworld one night six or seven years ago as she was riding on the metro. “We were surrounded by homeless people, and we were thinking this is a real issue and not comfortable. We were not feeling safe in the city,” she recalled.

But rather than just getting off the train and forgetting about the experience, Jurečkova decided to do something. She was a master’s degree student at the time studying social entrepreneurship, and she saw an opportunity in Prague’s homeless sector—an opportunity both for them as well as for herself.

“These people, they have so many stories and knowledge, and newcomers in the city would like to know it,” she explained.

This was the impetus for the creation of Pragulic, a tour company that Jurečkova started up with two of her university cohorts. The idea was that she would employ homeless people to guide tourists around to sites in the underbelly of Prague. Each guide would devise a tour that corresponded to events in their own lives—they would tell their personal stories, tales of life on the streets, and take visitors behind the veil of prosperity and into the homeless camps and provide access to a community that could provide a broader understanding of what Prague is like for people who were left by the wayside of the economic upheaval.

Six years after Jurečkova took that fateful metro ride, Pragulic has had over 45,000 people go on their tours, and the company, according to Jurečkova, is not only self-sustainable but profitable.

Pragulic is an example of a new wave of tourism that has swept across the world. No longer content to just visit museums, beach resorts, and restaurants, travelers are demanding more in-depth and unusual experiences that go beyond the usual tourist fare. And an entire global industry has responded, providing an array of offerings that at first appear to be the antithesis of the travel and leisure experience: Tours to the “bad” parts of the world—slums, massacre sites, and places where disaster has struck. Tour operators have blazed trails into the shanty towns of Mumbai, the townships of Johannesburg, the favelas of Rio de Janeiro, and the ghettos of Detroit.

Fabian Frenzel, the author of Slumming It, a book that explores poverty tourism around the world, has found that curiosity is the main driver behind such tours, stating that they are ultimately educational and can highlight situations relating to economic inequality while also opening up areas that would otherwise be isolated from outside visitors.

“Slum tourism brings better-off people into slums,” he said, “While most tourists will be aware of inequality, it is a different thing to experience being in low-income neighborhoods. Interviews with tour participants show that they often find their assumptions about inequality and slums to be wrong, or at least partially wrong, during their visits.”

As globalization continues its advance into more emerging markets around the world, cities are rapidly redeveloping along similar lines, becoming more and more alike—dare I say monotonous—as they race up the global economic ranks.

Large-scale redevelopment programs have literally upgraded the appearance of existing cities, as well as constructed hundreds of entirely new cities from scratch. However, cities are likewise becoming bifurcated along class lines, as much of the new urban terrain that has been built is designed to service the new middle and upper classes, which showcases a deception of wealth and social well-being that hides the disparity that lurks beneath. For example, Rio de Janeiro is a city on the rise, with a GDP pegged at $305 billion it is the fourth wealthiest city in Latin America. However, 22% of the city’s population live in slums, whisked out of sight from the average tourist.

While the onus of poverty tourism is to make money, it also serves as a way to break the paradox of hidden poverty. Tourists going into urban areas that are often viewed as poor, dangerous, or under-developed broadcasts the fact that they exist—that there is another side of the economic miracles of the globalized age—and that they shouldn’t be ignored.

As poverty tourism breaks into new markets and grows in popularity, it has become highly controversial, often described as voyeuristic or even exploitative.

Most poverty tour companies claim to be doing a service for the communities they visit, either through hiring locals or donating money to social programs. However, Frenzel has run the numbers and found that the economic benefit to the host communities is often negligible.

Also, while poverty tourism does raise awareness of under-serviced parts of cities, which is often first step towards changing the situation, Frenzel has found that poverty tours can sometimes be self-fulfilling prophecies.

“Stereotypical ideas about slums can be enhanced, for example when there is a focus on criminality or gangs in tours, when clearly criminality is not a problem specific for slum areas. So the real danger is that tourists go away from tours with stigmatizing ideas about the slum hardened rather than challenged.”

To interact with people from an unfamiliar culture, to ask questions about ways of life that you do not understand, and to view glimpses of worlds that you find exotic is perhaps the prime directive of travel. For this reason poverty tours have reshaped the landscape of the global tourism industry, but who really gains and who loses can perhaps be summed up in a quote from the Brazilian artist Joãosinho Trinta:

“The one who likes poverty is the intellectual, poor people like luxury.”