The Role of Tourism in Sustainable Growth

Trips that respect the environment and benefit local people 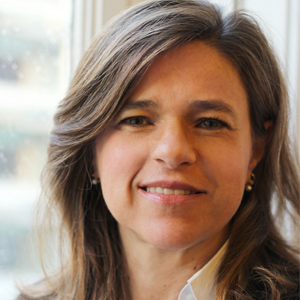 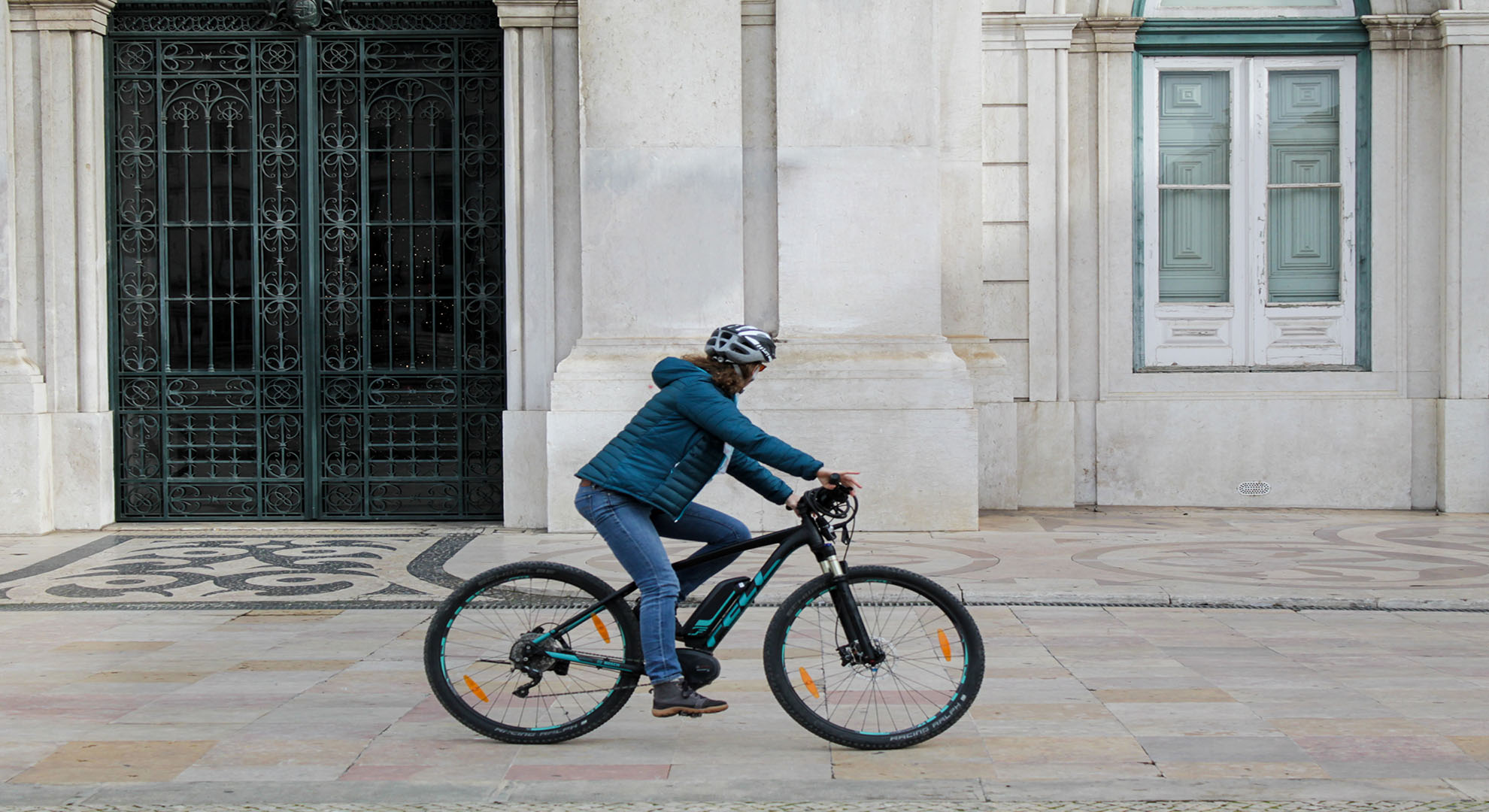 In the past five years, we have witnessed a boom in tourism worldwide thanks to the consolidation of low-cost airlines, new tourism accommodation models and the emergence of the sharing economy. Tourism has become more accessible, with increasingly more people being able to travel and explore new destinations.

In 2014 the world “discovered” Portugal, the second safest country in the world, with more than 300 days of sunshine per year, a unique cultural and culinary offering set against a backdrop of stunning natural beauty, and a welcoming and friendly people. We were awarded the most coveted accolades, broke records, drove overall economic growth and tourism quickly became the country’s greatest export sector, accounting for 14% of GDP and 9% of jobs in 2018.

Today, the biggest challenge is sustainable growth, whilst maintaining our identity.

Tourism may well be one of the strongest drivers of wealth and employment in the world, but it is also a very complex industry, as it relies upon many other sectors, both upstream and downstream. This means that we must work together to effect positive change in social, cultural, economic, environmental, and political development.

To this end, sustainable ecoturism planning and management are paramount for the industry’s survival as a whole.

Recently, at the annual awards ceremony of the AHP HOSPES—the Corporate Social Responsibility and Environmental Sustainability Programme for Portuguese Hotels—it was stated by Margarida Couto, CEO of GRACE that “companies are all ‘competitors’ in the market, but in all things related to sustainability and corporate social responsibility they are ‘cooperators’, that is, they will only effect change if they work together, and no company, no matter how big, can solve sustainability issues alone.”

That is why the Portuguese Hotels Association (AHP) has signed the commitment to the Sustainable Development Goals (SDGs) approved by the General Assembly of the United Nations in 2015, through SDG Alliance Portugal, an initiative by UN Global Compact Network Portugal. This is the only United Nations entity dedicated to companies and which uses a global model to end poverty, promote prosperity and the well-being of all, as well as to protect the environment and fight climate change.

The AHP, a pioneer in subscribing to the Global Code of Ethics for Tourism, has been following the principles of corporate social responsibility since 2013 and, in July 2019, we committed ourselves to working with industry stakeholders that supply hotels to promote sustainability across the business value chain. We are the first business association in the tourism sector, in Portugal, to sign the commitment to meet the SDGs.

For the companies, meeting these goals offers them an opportunity to strengthen their position and competitiveness. Hotels must expand the concept of “the guest” to include future generations and local communities, acting as ambassadors and stimulating the circular economy.

Tourism plays a key role, both directly and indirectly, in the 17 SDGs, especially given that it accounts for 10% of global GDP and jobs.

More importantly, tourism can help create a better world. The holidaymaker, resident, worker, tourism investor, and government “ecosystem” thrives on the interaction that connects them and on the ability that all stakeholders have— together and according to their scale—to play a role in fulfilling the SDGs.