Going beyond the prototype 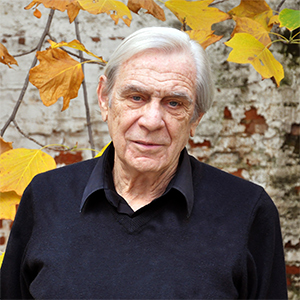 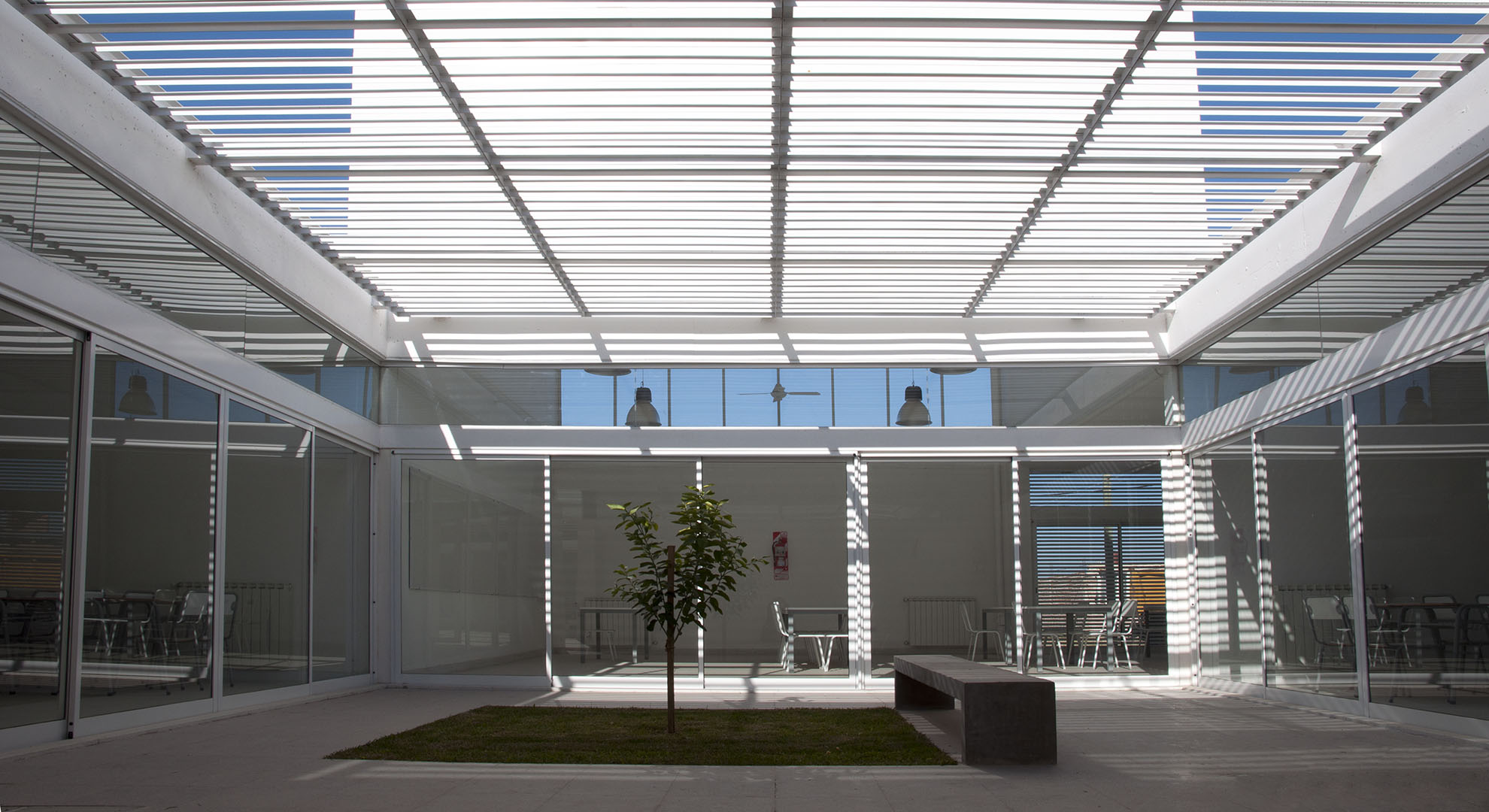 An integral part of the program to improve social services in the province of Santa Fe, Argentina under the mandate of Dr. Hemes Binner, was the overhaul of the educational system, resulting in the need to build numerous new schools in order to meet a long overdue demand.

It was quite clear from the outset that this wide-ranging plan was ambitious in its scope, which was to provide quality education for young people throughout the province, especially those living in low-income conditions. Furthermore, the new schools were to be the symbol of a new and progressive pedagogical methodology that redefined the relationship between the students and the teachers.

At the same time the design and construction needed to be carried out within a limited time frame following a restricted budget, and sustainability in terms of social as well as architectural terms was a fundamental concern.

These parameters led us to the initial idea of designing four prototypes that would respond to the programmatic requirements of nursery schools, primary and secondary schools, and technical schools. However, as we began to explore this possibility we realized that the prototypical approach implies a closed model to be repeated across-the-board regardless of the characteristics of the specific place and program.

This contradiction led us to think about a solution that could overcome the limitations of the prototype by allowing for the possibility that each school could adapt to its respective surroundings, scale and user groups given that the schools were located in marginalized neighborhoods in large cities, as well as small towns and semirural areas. It’s within this context that we developed the concept of the “typological design system.”

Although the system is open with respect to the available technological resources and site conditions, the projects are characterized by a common architectural language composed of spatial and functional elements and luminous interior spaces that can be reconfigured according to the specificities of each place and program.

In response to the topographic and urban conditions of the province of Santa Fe, which are generally very flat, the schools are composed of only one floor. With this approach we avoid the need for both stairs and elevators, which would have complicated the design as well as the budget and maintenance of the schools.

The system is based on the modular organization of classrooms and patios connected by wide linear circulations that facilitate access to all the spaces. In every school, each classroom of 7,20 x 7,20 meters opens onto an exterior patio with the same dimensions. The patios are accessible from the interior making them extensions of the classroom space and at the same time, they also provide natural light and ventilation.

In addition to the classroom/patio modules the schools include places for collective activities. A common element is the multipurpose space whose dimensions range from 7 x 14 meters to 14 x 14 meters depending on the size of the school. One of the essential characteristics of this space is its articulation in section as it is always double height with respect to the rest of the building.

This space is available for sports and other activities focused on social integration for the students, and in smaller towns it may be the only place where the neighbors can come together for public events.

The other double-height element that provides integration within the school and between the school and the community is the library, which also functions as a public service. The library is located close to the main entrance so that it can be readily accessible for use by the residents.

Finally, at the rear of each school there is an open-air playing field where both students and locals can engage in a variety of sports.

In order to emphasize the importance of the school as a public place that goes beyond its educational function, a tower is always located next to the main entrance. Besides serving the practical purpose of being a container for the water tank, which is necessary due to the water pressure conditions in the province, this tower is a symbolic element like a campanile that arises above the building and the surrounding residential fabric.

Over a brief period of time more than 20 schools were built in Santa Fe according to the typological design system, which allowed for the implementation of a new educational program within a broader plan for social services for marginalized and vulnerable communities. In this sense, the design and construction of the schools was carried out with limited resources transforming the system into a network that responds to the necessities of the young people as well as all the citizens of the province.