To effect real change, communities must lead, not only engage in, their own development 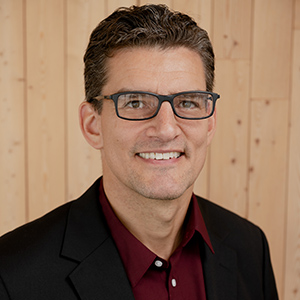 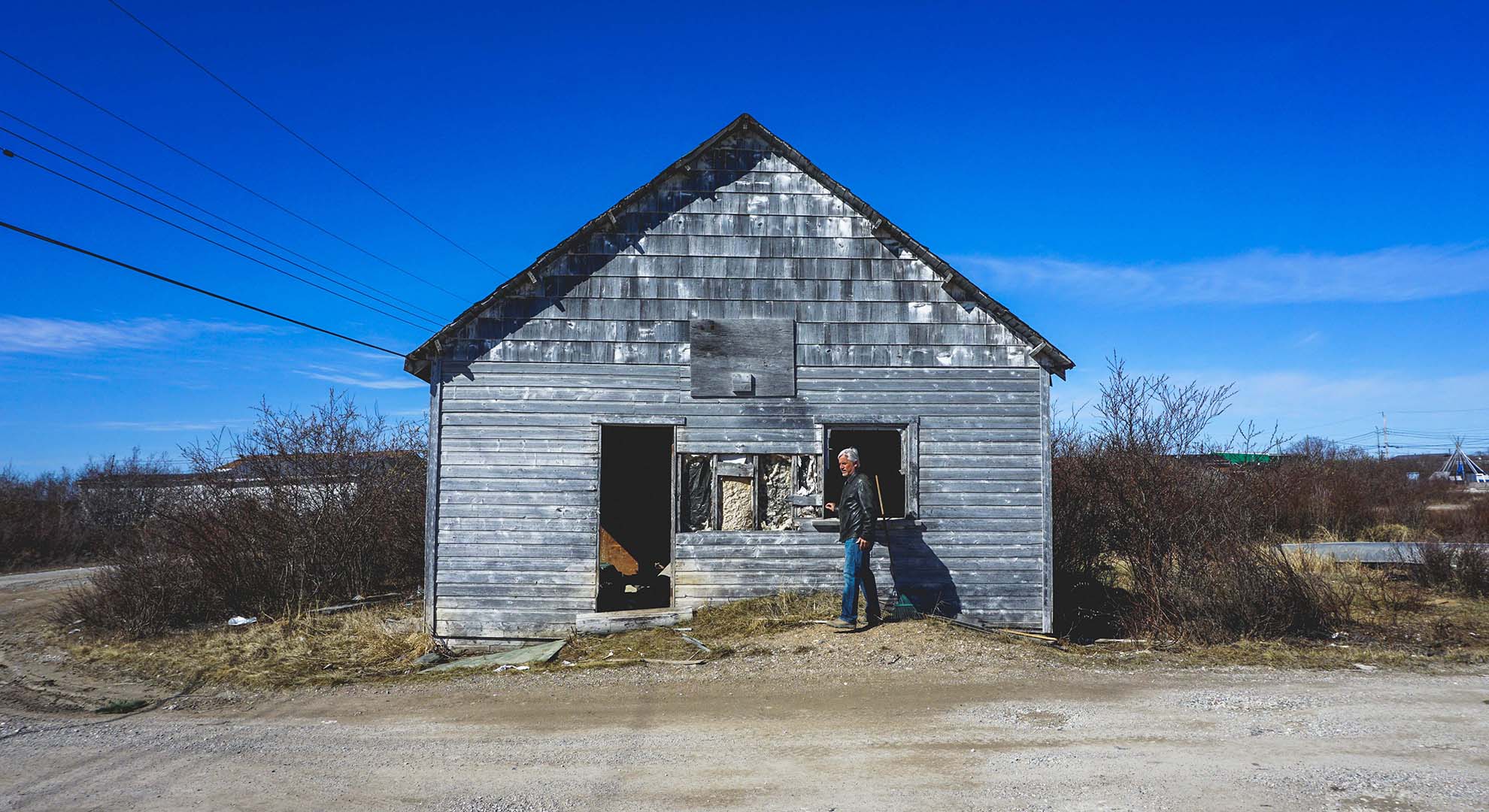 It is well established that a reprehensible disparity exists in the quality of the built environment for Indigenous peoples in colonized territories. On Turtle Island (North America) it is, and has been, a crisis since the notion of Manifest Destiny fuelled a broadly hostile sense of settler entitlement. From alienating housing programs and overcrowding, to contaminated water and cheap industrial community buildings, hackneyed assumptions of colonial superiority related to problem-solving, aesthetics and construction, have resulted in nothing less than widespread cultural and economic suppression “by design.”

Today there is increasing hope that this can be somehow remedied. Related to housing specifically, the United Nations Declaration on the Rights of Indigenous Peoples (UNDRIP) has recognized the Indigenous “right to active participation” in developing and determining housing programs, and administering them “through their own institutions.” But what exactly does active participation mean from a contemporary design perspective?

In Spatial Agency, Nishat Awan, Tatjana Schneider, and Jeremy Till use the term spatial intelligence to suggest the value that trained professionals bring to projects, while highlighting the complex limitations associated with this. Similarly, from an Indigenous perspective, the idea of learning spatial intelligence within the bounded rationality of the academy, including the relatively short length of study, is fraught with alarming colonial assumptions. For instance, how can one even begin to talk of intelligence without first knowing the language? Indigenous languages have evolved over thousands of years from place-based philosophies centered on the sacredness of all life and the interconnectedness of the myriad relationships within. Indigenous phonetics often relate to specific aspects of this matrix, each word further knitting one into their unique sense of place. Then, there is the layer of oral traditions, storytelling, and intimate understandings of ecological systems through land-based teachings, which creates infinitely rich and place-bound communal psycho-geographies. Furthermore, social structures that do not prioritize the individual accumulation of things to measure one’s worth, clearly factor into the design process.

If buildings can still be considered as living and culturally expressive artifacts, then how could design thinking within an Indigenous context even begin without a deep understanding of these critical influences on spatial thinking through lived experience?

Only very recently are governmental institutions (including some universities) beginning to recognize the importance of these diverse epistemologies and their potential to resist, and eventually unravel, the ongoing and ominous colonial agenda. There is increasing hope that the Indigenous voices are beginning to not only be heard through community engagement sessions, but lead contemporary Indigenous development—urban, remote, and rural. For example, two ongoing national housing programs by the Government of Canada, for which I advise, are attempting to relinquish design and developmental control to the communities themselves, and wherever possible, to work with Indigenous architects in leadership roles. For decades, socially motivated and well-meaning academics and professionals have felt compelled to work “for” or “with” communities to advance the overall design discourse, but the number of Indigenous individuals and organizations capable of such roles is surging. Indigenous architects are now being sought out by communities due to their combined Indigenous and professional perspectives. This only reinforces the sense that the design process itself is central to increased levels of self-determination.

Spatial intelligence is too often perceived as a universally understood skillset that can be applied wherever, by whoever, and architects often feel overly empowered by this mirage. The urgency of our current economic and environmental crises requires effective design thinking, both through short-term action and long-term prudence, from all people in all places. However, there is a great risk in trying to address all of these challenges too hastily and too narrowly through alien design processes when it comes to Indigenous communities.

The solutions to the Indigenous housing crises around the world cannot come from solely fixating on timely and cost-effective fabrication and supply to meet demand. This will only fall back to housing-as-commodity, and can too easily profit mainstream businesses and consultants who are tasked with providing short-term band-aids. Instead, when done correctly, the restructuring of Indigenous housing can play a central role in improving overall community health and wellness for generations, by not only providing culturally appropriate spaces, meaningfully connected to the land and with reduced heating/cooling and water costs, but also by generating sustained economic, cultural and spiritual prosperity for the community.

To arrive here involves listening to the Elders and the youth, knowing the place, and letting the language guide the process through Indigenous voices. It must ensure that Indigenous role models lead all stages of the process, as they can best inspire the youth to pursue their own version of spatial intelligence that will honour their ancestor’s values and strengths while designing and building communities that will thrive for many generations to come.