Treasures from the Sea

Parley – a platform that aims to save the oceans 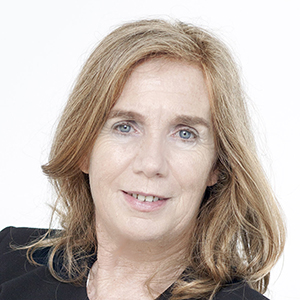 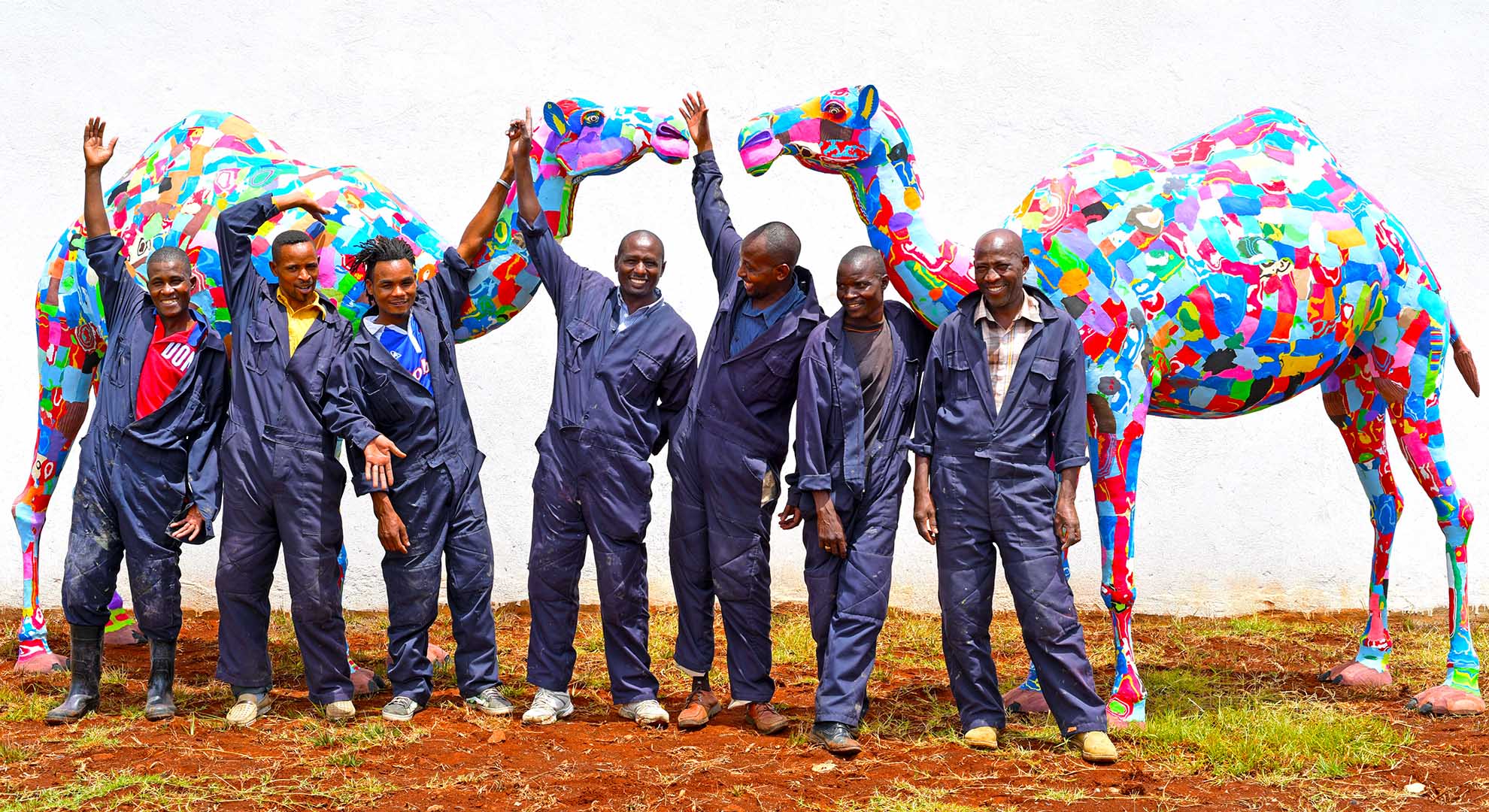 According to the Aquae Foundation, more than 200 kilos of garbage are dumped into our oceans every second. Seventy percent of that sinks to the bottom; the remaining 15% remains on the surface. The accumulation of anywhere from five to 50 billion fragments floating in the water has generated five huge garbage patches in the Pacific, two in the Atlantic and one in the Indian Ocean. To get an idea of ​​what our grandchildren will be facing, we should keep in mind that the decomposition time for one Tetra Brik is 30 years; for a plastic bag, it’s 150; for some batteries, up to 1,000; and for a glass bottle, 4,000 years.

The forecasts are not optimistic, seeing as consumption continues in crescendo. Estimates indicate that in 2020 – that is, in just over a year – the rate of plastic production will have increased by 900%.

Art made from ocean waste
For some time, during his walks on the beach, the Valencian designer and plastic artist Pepe Gimeno had been seeing all kinds of waste materials washed onto the sand by the sea. He began collecting the most suggestive pieces, without knowing what he might do with them.

When he was invited to participate in an exhibition of designers in Zaragoza, he decided to take advantage of the material he had collected for his contribution. He created a folio with a simulated text, and that was followed by more, which eventually became chapters, ultimately forming a book without words.

Gimeno gave himself one rule: use only unadulterated pieces, without modifying or painting them, all of them with a similar format. The work communicates writing, printing and graphic representation. And he created it using plant remains, marine waste, rocks, brick and glass. It earned him a Gràffica award in 2017.

That said, there are initiatives being set in motion in different parts of the world to reverse this situation. The four projects described below are a whiff of optimism in this panorama.

Algae Fabrics, fabrics from the ocean

At his studio in Groningen (the Netherlands), Tjeerd Veenhoven began researching how algae could be harvested for textile manufacturing. The result was a fabric that is soft to the touch, sturdy and well suited for use in clothing design. In 2015, it earned Veenhoven the Global Change Award, given by the H&M Foundation.

After prolonged study, the designer focused on Cladophora, an algae that contains up to 70% cellulose, the perfect material for making yarn and which is commonly extracted from plants and vegetable fibers.

Cladophora grows in lots of places around the world. Transforming it into yarn is a long and laborious process: first it has to be dried, then dusted, bleached and degreased, until the cellulose can be separated from the cell walls using hydrolysis. This process generates a thick filament, which can be stretched into yarn. The resulting fabric may have a promising future, as textile consumption is expected to multiply threefold by 2050.

Ocean Sole, flip-flops washed ashore are made into toys
In 1998, when Julie Church saw the amount of garbage washing up onto the coasts of Kenya, she began teaching one of the Kiwuyu communities to collect this waste material and turn it into toys and striking animal sculptures, which were then sold in Nairobi. That was the origin of the Kenyan company Ocean Sole, which reuses rubber flip flops. In a short time, it grew from three employees to 50. The company has always been supported by collaborations from local artists and international organizations.

In addition, the Ocean Sole Foundation was recently created to raise awareness of ocean pollution, provide solutions, educate through ingenuity and apply recycling to all its artistic projects.

Taken aback by what was happening to our planet, Madrid-born Javier Goyeneche created the company Ecoalf in 2009.  His goal was to manufacture fashion products using recycled materials that would have the same quality and design as top-notch, non-recycled products. Initially he used coffee, wool and cotton because, according to him, 25% of what is manufactured is not consumed. Soon, he also began collecting ocean waste. Using plastic bottles and fishing nets, he created yarn, with was used to make everything from anoraks to sneakers. Ecoalf has now been joined by several other firms that share the same principles – including Swatch, for which the company manufactures staff uniforms using 100% recycled material.

In 2015, Javier Goyeneche created the Ecoalf Foundation dedicated to ocean conservation. This year, they will be launching the Ocean Waste Footwear Collection, made with algae and ocean fabrics.