Turning Off the Tap 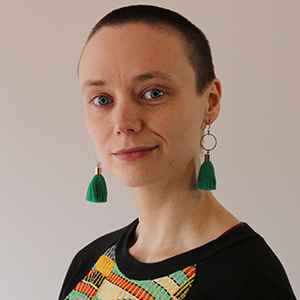 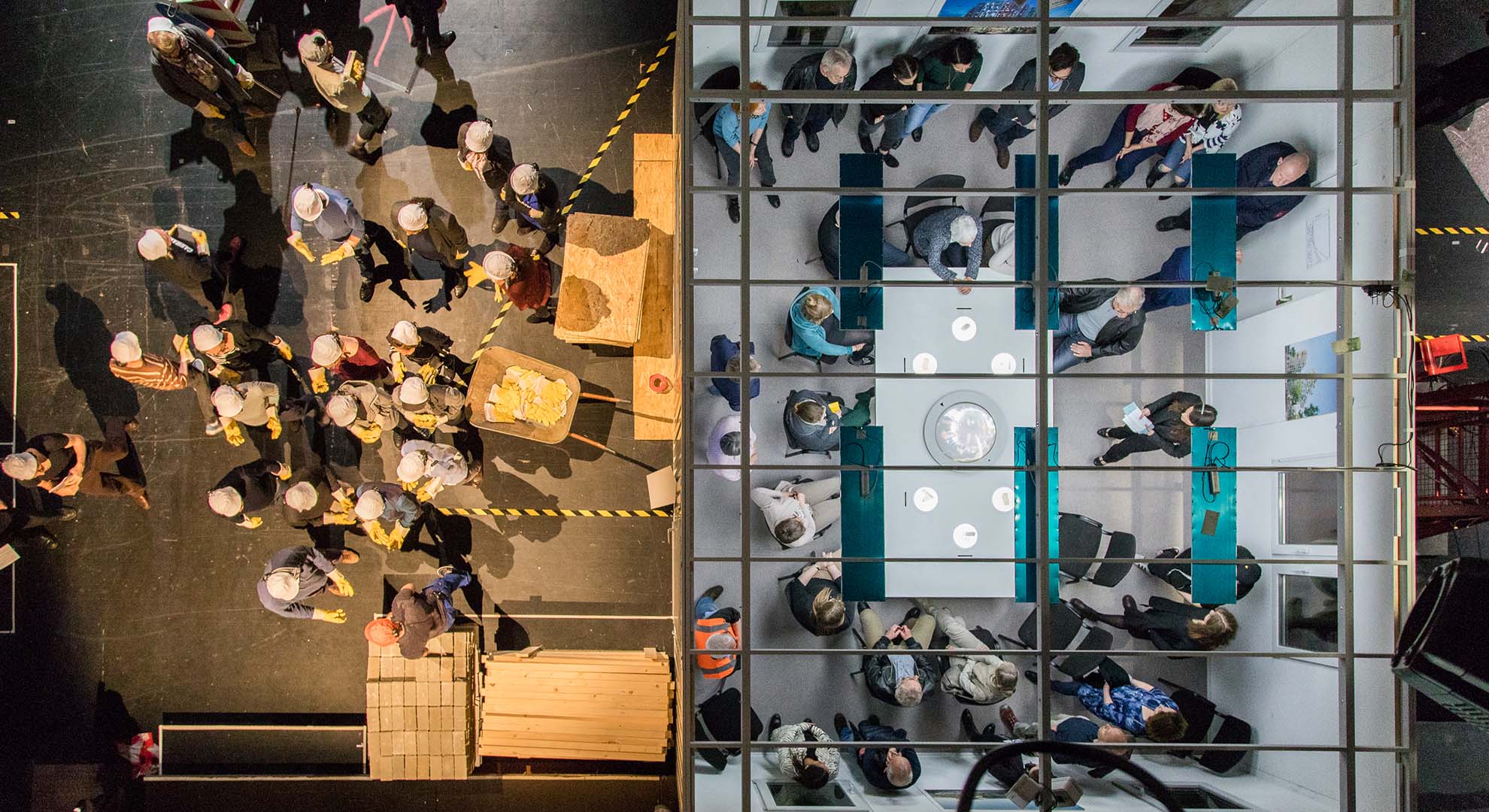 Sea levels are rising. Definitely. Greenhouse gases in the atmosphere cause global heating that melts the ice caps, tipping water into the oceans and consequently raising sea levels. This process can take decades, even centuries, so now even the most unrealistically optimistic scenarios for cutting greenhouse gas emissions still end in catastrophic consequences for coastal communities.

This is widely acknowledged and yet we continue to drive the proverbial juggernaut over the cliff. Why? Because of growth. Economic growth is the supreme metric by which we measure the success of our nations. Degrowth is a movement that contests the domination of economic growth.

We are familiar with social, cultural, and environmental harm driven by the pursuit of capital wealth and it is not difficult to find consensus around, for example, happiness being more important than financial prosperity. However, the power of economic growth in our society is such that these voices are easily neutralised by reframing them as merely another flavour of economic growth and “good for business.” Arts and culture become the creative industries; scientific innovations around combating climate change become heralded national exports; technology that seeks to bring us together becomes the multibillion-dollar social media industry. This belief that the end goal of society is, and must always be, economic growth co-opts everything in its path; commercialising and commodifying every part of culture. To picture the extreme end of this, imagine needing to pay for every time you visit the toilet, each word you use, or for every breath you take.

Degrowth seeks to build on simple, intuitive truths such as happiness, mental health, and a planet able to support life, as being more important than financial gain. But crucially, Degrowth seeks to fight for these intuitive values in their own right—not as economic drivers in the service of more growth.

Why argue for a niche philosophy when human well-being and environmental sustainability are already on the agendas of so many governmental and commercial seats of power? Why not let this supposedly all-powerful, extraordinarily well resourced, and collectively sanctioned pursuit of growth be the agent to make the changes we need to ensure human life on earth is sustainable and fulfilling?

Firstly, endless growth is impossible within a finite system. The earth is only so big, with only so many resources, and unless we can confine our use of these resources to below the level at which they can be replenished, we will run out.

Secondly, even if we wanted to continue a culture of rampant commercialisation, we cannot continue to perpetually grow the economy while at the same time reducing our use of natural resources or production of waste. This runs counter to what we are continually told. We are led to believe that we are reducing emissions, reducing our reliance on fossil fuels, recycling more and so on, and to an extent, we are. But these figures are clouded by fiddling the numbers and exporting heavy industry and even the real changes are nowhere near the level they need to be to make a substantive difference. We all have a sense of this and moreover we know why: because while most of us broadly agree that the environment is a very serious concern, we are all so trapped in our pursuit of economic growth that there’s a limit to how much we can do. At one end, individuals cannot afford the time or money to say, completely remove plastic from their lives. At the other end, governments cannot afford to manage high levels of public debt without steadily increasing GDP.

We are all complicit. Growth is not an evil force perpetuated by a powerful few. This is not a battle of big business versus a few hair shirt wearing vegans. Growth is the basis of society for the majority of global civilisations, and in many ways, it’s been a great success. But times are changing. The game is up. It’s impossible for unchecked growth to go on forever, it will end. The early signs of this are already evident as housing crises, social and elderly care crises, and the ever-present deep fear of recession (to name a few) are all testament. Many actors blame many other actors for these external pressures and there’s truth in those arguments. The Degrowth movement, however, seeks to look beyond this near-sighted infighting, to acknowledge that this system we all perpetuate is no longer working; it is high time to collectively transition to a new system for the collective good.

Degrowth is a movement to bring us away from this stressful, damaging impossible task of endless growth; not by collapse, but by design. Degrowth does not seek to vilify bankers or property developers or children that drink juice through plastic straws. It is not a call to end technological advancement or social progress. It is a call for everyone to together reorder our priorities and put the things that matter most at the heart of a new cultural economy.

Increasing carbon emissions have been shown to correlate frighteningly closely with economic growth. Every bump in GDP comes with another little puff of carbon dioxide, warming things up a tad, melting a smidge more ice cap, pouring a drip more water into the oceans. Or to put it bluntly, a growing economy is a machine for raising sea levels. Degrowth looks to turn off the tap.