How community gardens can transform our ways of producing and consuming

Changing From a Consumer and Immediate Society 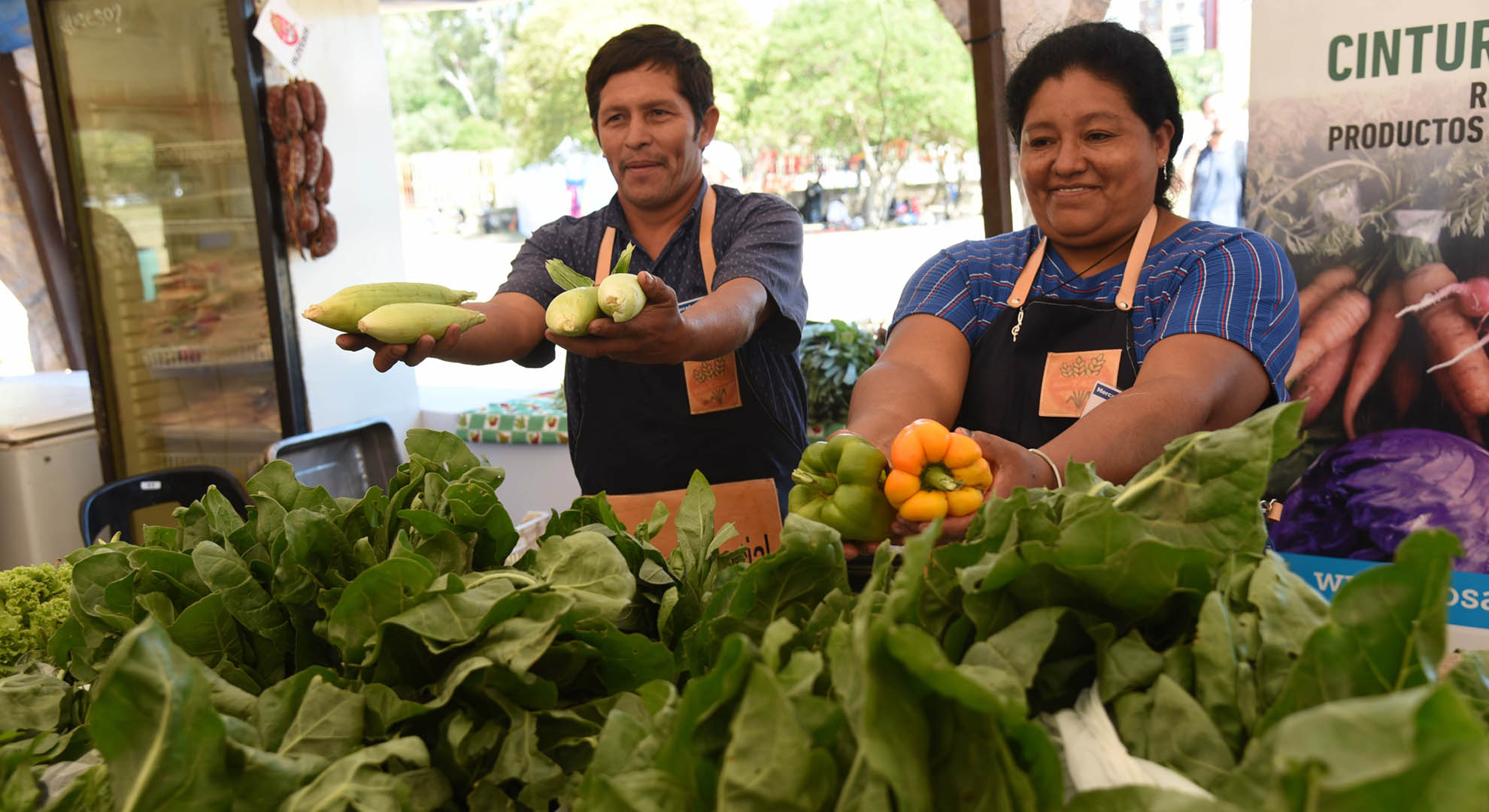 ”There is a common denominator in ecological agriculture and those who practice it as a source of livelihood: everything that is discarded. Just as the tree waste after pruning, which many throw away but others use as fertilizer, the economic system also discards people who today are anonymously building a better planet.”

This phrase belongs to Antonio Lattuca, one of the ideologists of the Agricultura Urbana (Urban Agriculture) program of the Municipality of Rosario, which has won the 2020-2021 edition of the World Resources Institute Ross Center Prize for Sustainable Cities. The third most populated city in Argentina surpassed the initiatives of more than 200 districts in 54 countries. How? Thanks to its urban model of vegetable parks and gardens for the fair trade markets.

Agricultura Urbana has been working in vacant areas of the city for the past 20 years: for example on road accesses or the edges of streams and public land with no productive or recreational use, which could develop into potential environmental hazards such as garbage dumps. Today, there are seven vegetable gardens and six group farming sites, some of which are part of the life of hospitals, prisons and early childhood complexes. The Rosario program was and continues to be a way to provide work and food to many people. Moreover, it has recovered degraded land and has generated more meeting places and biodiversity. Equally important: it has provided Rosario with greater water capacity to prevent floods such as the one that forced the temporary relocation of hundreds of families in 2007.

The distribution of vegetable parks and gardens followed the decentralization policy of the public administration to support a government of proximity and highlight the special character of every neighborhood. Nowadays, 75 of the 178 hectares of the city are involved in some aspect of the Agricultura Urbana program or are part of the Cinturón Verde (Green Belt), a chain of 17 sites located on the outskirts where 2,500 tons of agroecological vegetables are produced every year.

The Undersecretary of Social Economy of the city, Pablo Nasi Murúa explains: “This program is like a muscle of the city that is exercised even more every time there is an emergency. It was born during a crisis, it expanded during another and has been stimulated again while we are going through the COVID-19 pandemic.” Health isolation policies implemented in 2020 affected the formal and informal economy and many families had to find other ways of living.

The Agricultura Urbana program was born in 1987. It did not have that name at the time. It was a community garden in the Villa del Mangrullo, a space far from the epicenter of the city and the presence of the State. The municipality agreed to start it up encouraged by the experience of the Centro de Estudios de Producciones Agroecológicas (Center for the Study of Agroecological Productions CEPAR) and the Prohuerta, a public policy of the Instituto Nacional de Tecnología Agropecuaria (National Institute of Agriculture and Livestock Technology INTA), which still seeks food security and sovereignty in Argentina. However, the installation of vegetable parks and gardens was years away.

The model gained strength between 2001 and 2002, when the country reached its historic record of unemployment and poverty. The metropolitan area of Greater Rosario, which includes neighboring cities, was one of the districts with the highest levels. As an image of the food emergency and social fragmentation during that summer, more than 400 people slaughtered 22 cows that had been left loose after a cage truck crashed on the highway linking Rosario and Buenos Aires.

In addition to the crisis, another phenomenon compelled the need for vegetable parks and gardens: soybeans. In the mid-1990s, the government had allowed the cultivation of soybeans, which surpassed the traditional rotation model of wheat and corn. In its advance, it forced most of the 300 fruit and vegetable farms in the surrounding areas (which supplied Rosario’s markets) to hand over their land, traditions and work to monoculture. According to a study by the Universidad Nacional de Rosario (UNR), by 2011 less than 100 remained. At the same time, that land was also chosen by real estate developers to build open, semi-open and closed neighborhoods. In many cases they were and are currently financed by trusts or dividends from soybean agro-exporting companies.

Rosario’s vegetable parks and gardens tried to recover the tradition of the surviving farms and added agroecological techniques. It was the combination of the territory, academic knowledge and popular wisdom handed down from the migrations that repopulated Rosario in the 1970s. In the following decades they would develop even more thanks to the experience of those who arrived from Bolivia and Paraguay.

Today hundreds of people in Rosario produce healthy food they market directly in the 1,550 Social Economy fairs set up in public walkways and squares under the premise of fair trade every year. Their prices are lower and their quality higher. They are partly responsible for the fact that month after month the authorities advise other municipalities on how to apply the model.

This year the city will add two new vegetable parks and another one is planned for 2022. Without resting on its laurels, it is already evaluating the creation of its own agroecological seed, the Rosario seed, which will help producers to grow more accessible food without toxins. It will be as it was from the beginning: from discarding to improving the planet.