How can they coexist? 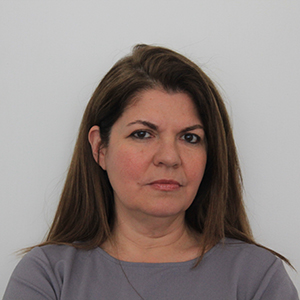 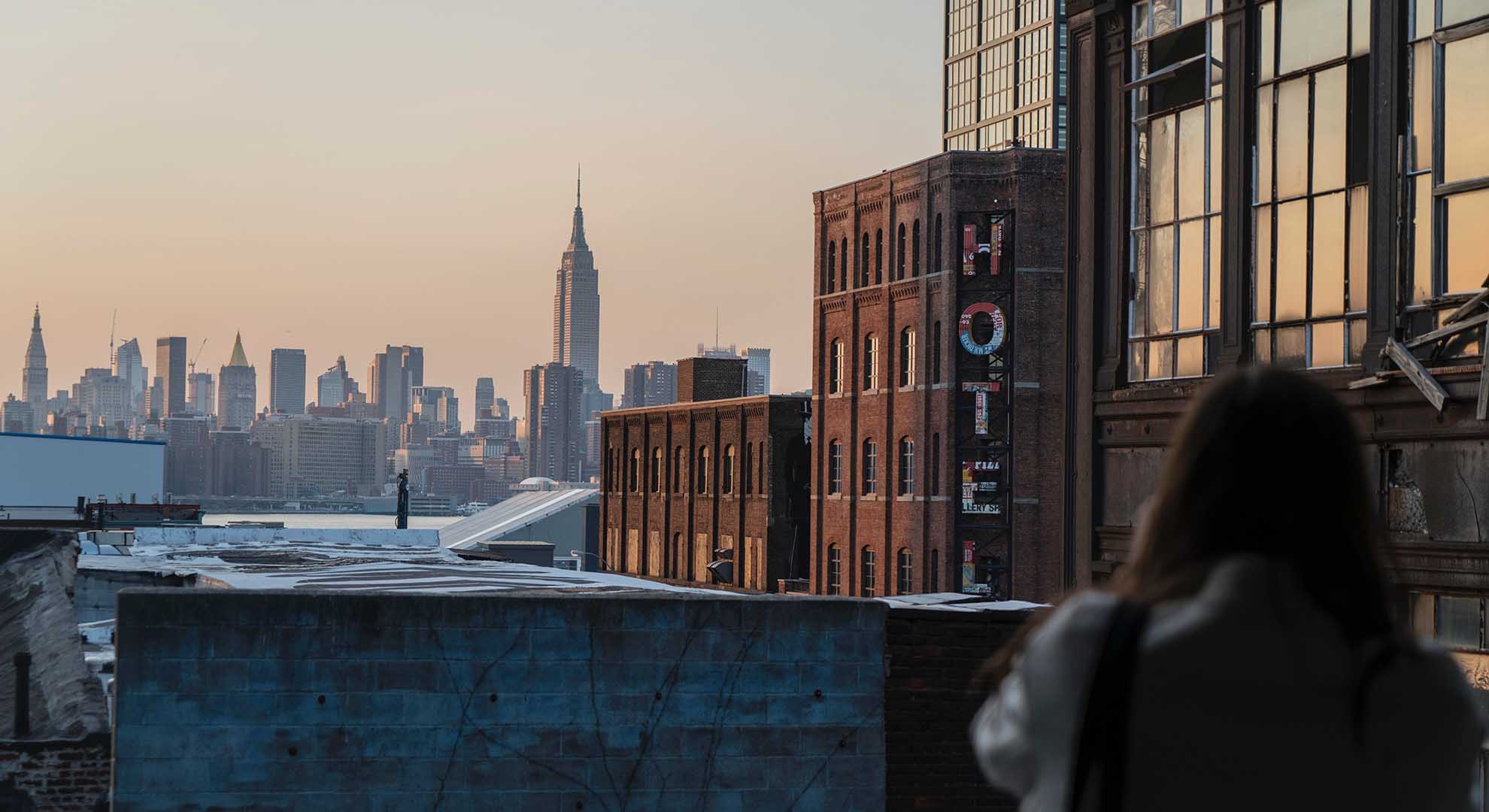 I have lived on the same street on the Upper East Side of Manhattan for nearly 20 years. Over the last four years, there has been a marked change on the block. One row of nondescript 19th-century apartment buildings has seen a heightened level of activity due to short term rentals. Trash heaped in clumps; recycling overlooked; battered exteriors; front steps worn and slanted from overactivity; and a curious number of padlocks latched on to railings, door fronts, and sidewalk fencing guarding trees. The building previously attracted tourists and onlookers for a different reason, as one of the apartments was home to a former Columbia University undergraduate student from 1981, then known as Barack Obama.

I have since learned that all three of the buildings, which are owned and managed by a nonprofit religious organization, are primarily being used as short-term rentals. What once was a home to multigenerational families, senior citizens, students, creatives and city newcomers, is now a thriving, constantly changing influx of activity. All too familiar sights such as: comings and goings at all hours; oversized suitcases being dragged up and down stairs; itinerant figures perched outside waiting for rides, smoking, standing, yelling into mobile devices; and an abundance of parties, loud music and individuals stumbling about. Weekends seem particularly active and the garbage tells the story: boxes from online behemoths, shopping bags from major-name retailers, pizza remnants, wine bottles, shoes, spoiled food, broken fans, and cans upon cans upon cans.

It’s difficult to fault the hotel alternative model, which has done much to widen and change the direction of tourism. What once was unimaginable—providing an option to costly hotels and giving visitors the chance to experience life in a city among locals—has now become the norm. The brand has created competition for the hospitality industry and also enabled individuals to access more of the world than ever before. A great equalizer of sorts—we not only have the option to visit more places due to more affordable airfares—but we can also see what it’s like living in the 11th arrondissement in Paris, a remote part of Brooklyn, or even Zagreb.

When online short-term rentals were unveiled in 2008, the idea was a simple one: open one’s home to visitors via a sofa or air mattress and expand one’s world. Hosts would make a modest fee and guests were able to stay affordably—bridging the gap between hostels and hotels—and in some cases, friendships were made. Now, nearly 10 years later, the digital platform has grown into an empire and, like many other start-ups, has dramatically altered the way we live, eat, work, shop and travel. The premise of individuals renting out their home or apartment on occasion has now morphed into something entirely different.

In New York, for example, the city has exposed individuals posing as renters with fake names and bogus emails profiting by renting out apartments as hotel alternatives and making as much as $100,000 US for one apartment over a year’s time. Apparently subverting the policy of “One Host One Home” was not that difficult. Overall, the business model hasn’t changed but the circumstances guiding their operations certainly has. The law in New York City prohibits flats to be rented for 30 consecutive days or less, unless the tenant is present. The aim is to protect the base of affordable housing, which remains at risk of being rented out short-term for a heftier profit. The city now has a task force dedicated to this purpose and, earlier this year, a federal judge blocked implementation of a law that would have required home-share services to provide information about their listings as well as the names and addresses of the hosts.

Short-term rental alternatives claim to help build tourism in areas needing a boost by making stays more attractive and affordable. While on the flip side, politicians and residents argue that full-time renters are at a disadvantage with an ever-tightening supply of available apartments and rents being driven up in areas populated by digital vacation rentals.

New York is certainly not alone as Los Angeles, Paris, Amsterdam and Vancouver have all passed laws restricting independent rentals and other cities are experiencing difficulties. In Spain, Barcelona now requires licenses for short-term rentals and is no longer issuing new licenses, and Palma de Mallorca has chosen to ban direct peer-to-peer rentals altogether.

I think of my own experiences traveling abroad and domestically. I have used digital housing platforms a handful of times—but it involved the owner living next door or upstairs in New Orleans and Seville.

I think the risk we run with this business model is that neighborhoods are losing their sense of individuality and community. This is already experienced in targeted cities loved by visitors and now plagued by “overtourism” in high season with record numbers of guests. But what makes our cities special is that they are cared for and represented by people who live and work there—as teachers, nurses and care givers, police and firefighters, artists, architects, and civil servants, as well as advertising, financial, legal, and, yes, tech start-up employees. Ownership and rentals in New York were difficult enough before short-term disruptors had entered the picture, but now things are even more complex.

All I can say is that in light of this sense of disappearing community I try to be as respectful as possible when traveling abroad, and hope for the best for people in my city and on my street as well.

It’s difficult walking past those buildings. In this situation, it seems as though the law is being broken openly as I doubt that the nonprofit that runs the building is reporting that it is renting out units as transitional housing let alone turning over tax revenue to the city.

That said —regardless of wherever we live or from where ever we visit— less stress, less noise, less trash, knowing and respecting your neighbors and feeling safe and at home are undeniably good qualities that we can only hope for. There has to be a balance between home rentals and long-term rentals. How a law could help both sides remains to be seen and how these policies could be regulated and enforced remains to be seen.  I am not sure what the next steps are; but this conversation has only just begun.