How Can we Make Child Friendly Museums? 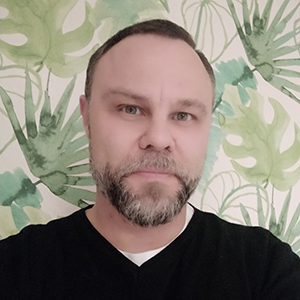 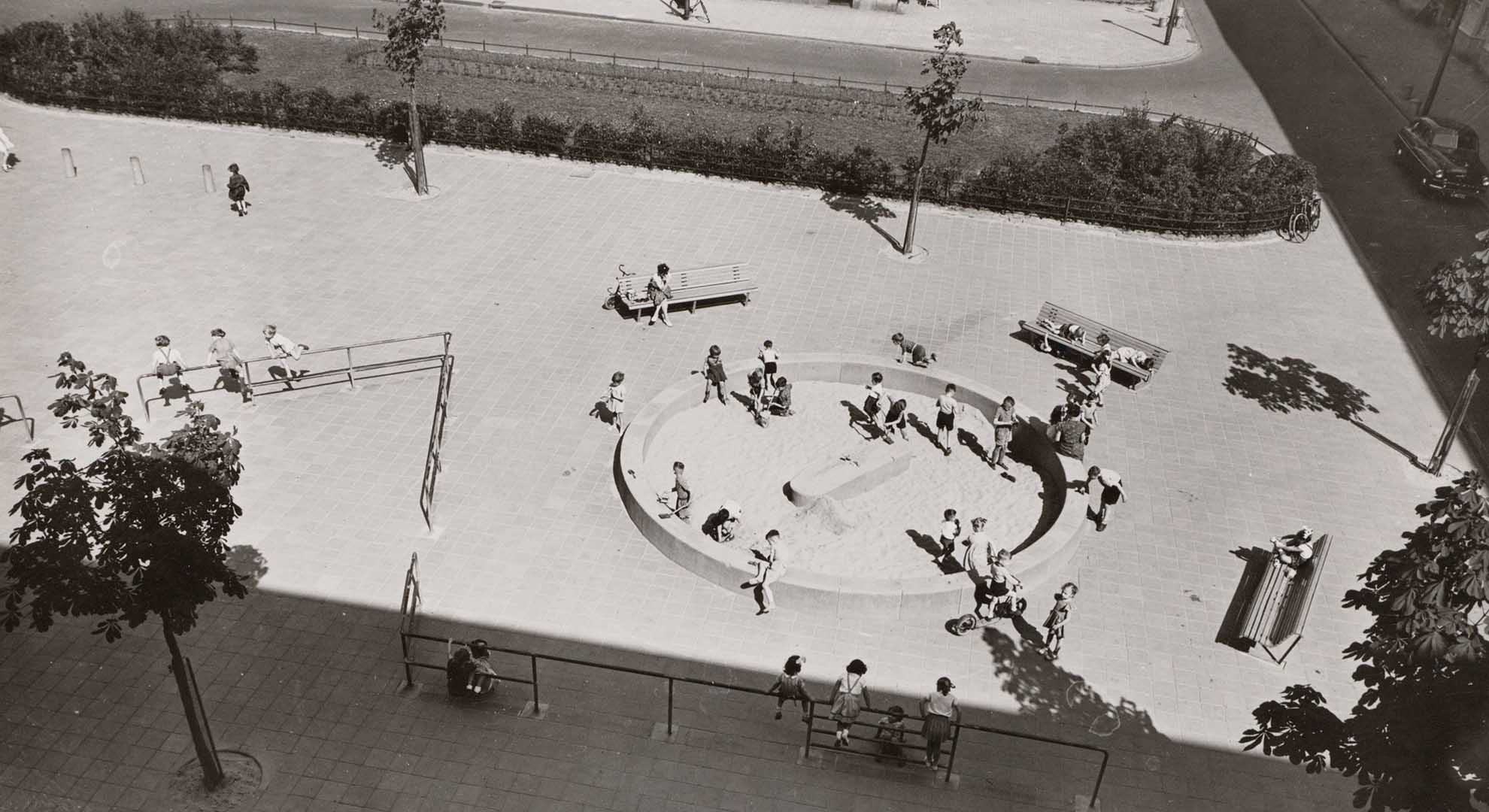 In 1946, Aldo van Eyck began working for Amsterdam City Council’s Department for Public Works. He was 28 years old and it was his first serious job as an architect after returning to Holland. He had spent the previous eight years – which included the entire course of the Second World War – in Zurich, where he had just completed his university studies. The city – indeed the entire country – had seen changes that only war can produce, although Amsterdam had not suffered devastating bombing like the havoc wreaked on Rotterdam, which had practically been reduced to rubble. Nonetheless, the capital was also in a feverish process of reconstruction, fuelled by the recent declaration of peace. Urban development plans abounded and were fluidly implemented. These proposed a transformed city through the construction of new peripheral neighbourhoods, new streets and new high-rise buildings with new interstitial spaces.

Everything was going to be new because everything was new. This was also true for van Eyck, not just because of his recent appointment to his post in Amsterdam, but also because his first daughter, Tess, had been born just one year earlier. This experience of becoming a father, of looking towards the future with his daughter as the protagonist, would change his life and that of European urban architecture forever.

In 1947, just a few months after starting work at the Department for Public Works, van Eyck was commissioned to redesign a small square in the new South Amsterdam neighbourhood. The urban development plan for this quarter expanded upon and developed the general plan for the city of 1934, which was based on the urban thinking of the International Congresses of Modern Architecture (CIAM). However, van Eyck did not fully agree with this type of urbanism, essentially because it effectively condemned the spaces between buildings to being a mere remnant between constructed volumes. Spaces to pass through, stripped of content and meaning, vague and undefined spaces, non-places with limits that were hard to understand. The problem is that the author of this plan and a firm defender of the Modern Movement’s urbanism was Cornelis van Eesteren, Aldo van Eyck’s direct line manager.

Hence, for the young architect and new father, this first commission became an act of reclaiming the street and public spaces as a truly inhabitable space in defiance of his boss and of post-war architectural trends. A place to live, to spend time in and, what is more, a place to play. Because van Eyck considered that the city should be conceived for all its users, children included. Consequently, in the little square in Bertelmanplein he situated his first children’s playground.

It only involved a few elements: a sandpit, some metal bars and a few small cylinders that jutted out from the pavement so that children could jump across them like stepping stones in a stream. And the children did jump across them. And they played. As van Eyck himself affirmed ten years later, in 1957: ‘The city has forsaken its identity. It has become an onlooker instead of a participant, an isolated soul amidst millions of isolated souls. But children withdraw from this paradox. They discover its identity against all odds.’

The True Identity of a City

The architect’s words are closely related to his disaffection with the hyper-functionalist postulates of the Modern Movement and his embrace of architectonic humanism. As a founding member of Team X, van Eyck wanted to abandon the concept of the city as a gear mechanism for living, which was associated with Le Corbusier’s high-rise urbanism, and opted for an enjoyable and enjoyed city as a living entity. And to enjoy it, it had to be rediscovered through the eyes of its future – and present – users. In other words, through the eyes of children. ‘To consider the city is to find ourselves. To find the city is to rediscover the child. If the child rediscovers the city, the city will rediscover the child – it will rediscover us,’ he said at a conference in 1962.

Interestingly, even though by this time he no longer worked for Amsterdam’s Department of Public Works, having opened his own architecture studio ten years earlier, van Eyck continued to design children’s playgrounds. Between the square in Bertelmanplein in 1947 and the park in Alexanderstraat in 1978, he designed and planned more than 700 small playgrounds for the Dutch capital. Each neighbourhood, almost every block, wanted its own park and the city gave it to them. Steel bars, sandpits, seesaws, arches… Children activated their imagination while playing in the city’s interstitial spaces. Because the parks were installed precisely in these vacuums left by the high-rise blocks, thereby giving them architectonic and social meaning.

Abandoned plots, unconstructed areas, the widening of pavements that stole space from cars and even sites previously occupied by now demolished buildings became, within the urban outline, the nodes of a geographic ecosystem designed to be played with. During 30 years of research and implementation, Aldo van Eyck created a new city perfectly juxtaposed with the pre-existing city. A childhood cosmos born in Amsterdam’s empty gaps so that children could enjoy them, but in reality we would all end up enjoying them in all Western cities.