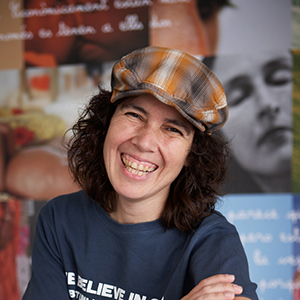 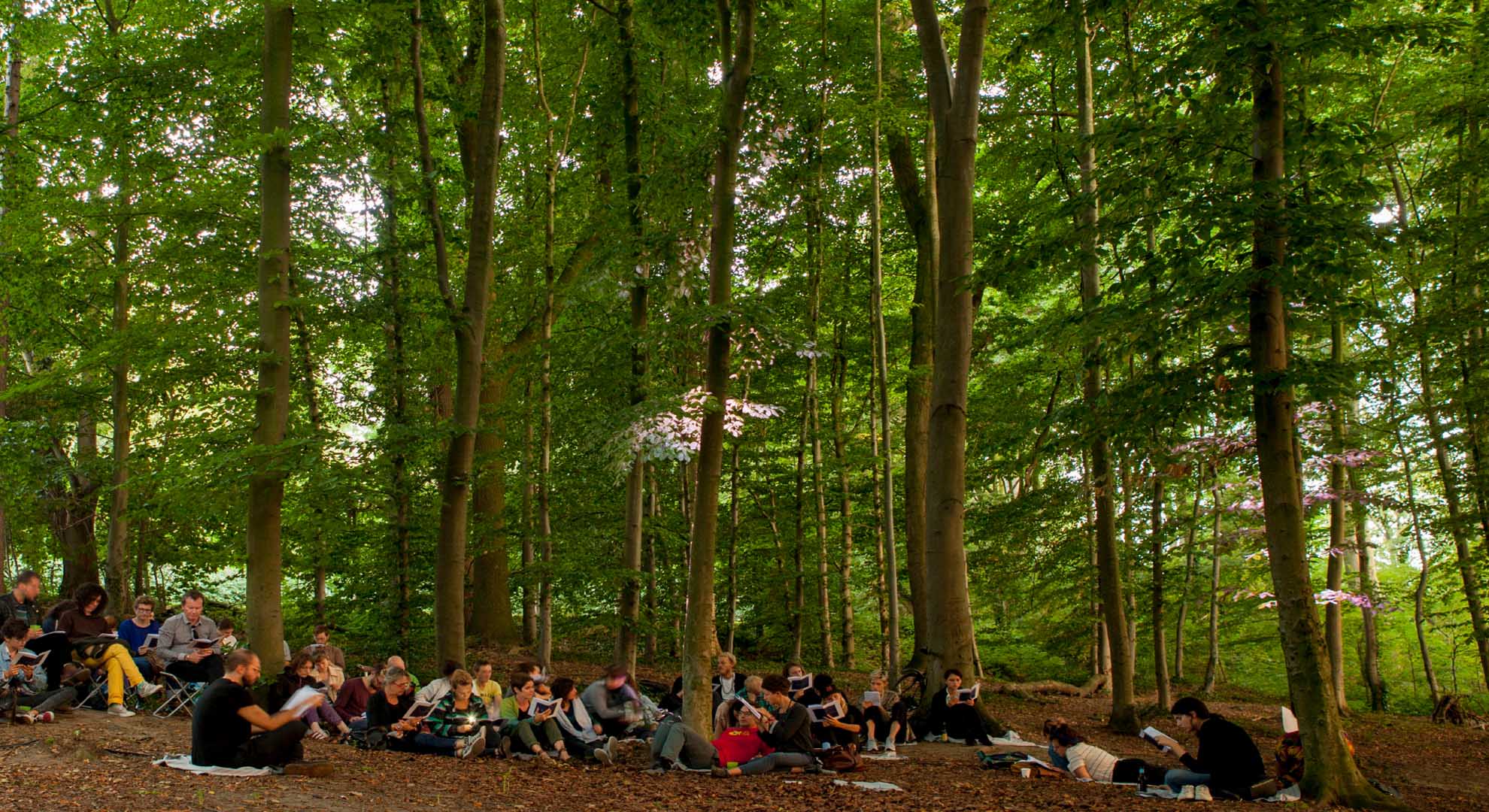 Education in general, including architecture education, has been a point of heated discussion for over a decade. The role of the university, now a commodified environment thanks to the objectification of knowledge, has changed from a place for discussion and learning to a place where knowledge and even empathy have acquired a material value. As described by the media activist Franco ‘Bifo’ Berardi, “the privatization of the education system and the assault of the media on human intelligence are lessening the critical ability of the social brain.” Students incur lifetime debts in order to obtain an accreditation that will supposedly get them a job and open the doors to a certain quality of life. Sadly, this is mostly a mirage, with social disparities and cultural anxieties a constant in daily life. Ivan Illich wrote about this already in 1971, pointing out that “School is both the largest and the most anonymous employer of all.

Indeed, the school is the best example of a new kind of enterprise, succeeding the guild, the factory, and the corporation.”

Faced with this reality, many unconventional experiments emerging all over the world are subverting this status quo by adopting approaches that aim to recover the spirit of the “schools under trees,” a reference to the old notion that the shade provided by a few trees was enough to shelter a classroom. It was also Ivan Illich who wrote about the revolutionary potential of deschooling, and it is possible to see this potential in the many attempts to challenge and propose alternative education models for what a school should be.

Perhaps the most interesting of these initiatives are those that have no intention of becoming an institution or university. Test Unit in Glasgow is a summer school and events program exploring cross-disciplinary approaches to city development by introducing concepts like play, memory, cooperation, and care as inspirations for new learning methodologies. The absence of hierarchy is at the center of this program, enabling a process of learning by doing that is horizontal and multilateral, and in which both tutors and students learn from each other.

Similarly, Floating University in Berlin, which launched in the summer of 2018 with an alien-like structure floating on the basin on the north side of Tempelhof Feld, is an offshore campus for cities in transformation. Its three-week program, focused on transdisciplinary learning that featured cooking, shared meals, sun and fun, was described by writer George Kafka as “a floating structure inflated with radical hope.”

Among many other spaces and microstructures inside the infrastructure, an innovative water filtration system, designed by artist-in-residence Katherine Bell, used a wheel to draw the ditch water through a series of interconnected bathtubs containing biological filters such as sand-biofilm, mushroom mycelium and zebra mussels, as Kafka describes it.

The Concrete Tent by Campus in Camps is described as “a gathering space for communal learning,” but in fact, it is much more than that. The small structure has massive meaning, addressing notions of memory, community, history and the paradox of a permanent temporality. It was built in 2015 with the aim of giving architectural form to narrations and representations of camps and refugees beyond the idea of poverty, marginalization and victimization at the Dheisheh refugee camp in Palestine, and has hosted several activities for learning exchange in the local community, including open debates, concerts, and film screenings, among others.

Le Jardin Essentiel, the 2016 edition of Parckdesign biennial in Brussels, curated by Gilly Karjevsky, Judith Wielander and Alexander Roemer, took an experimental approach by creating an imaginary classroom in a small patch of forest. Among its activities, “Nature – A Night School,” was intended as “a public program in the middle of nature, on the modern transformation of nature into Nature.” Lectures were given without computers, with only a large spotlight to illuminate guest speakers who shared their thoughts with an active audience in the woods. The warm, calm atmosphere and the bright green carpet of foliage became the perfect scenario for insightful debates and open exchanges.

And what is the future of learning if access to knowledge is denied? In order to subvert the commodification of access to knowledge, these transformative and unconventional schools need the complicity of custodians, activists and disobedient practices of maintenance to fight against the oligopoly of academic publishers whose subscription fees have made it prohibitively expensive to provide access to academic research. In the words of authors Marcell Mars and Tomislav Medak, “the historical trajectory of the university and the library demands that they now embrace a position of disobedience.” Examples of this include the two largest user-created repositories of pirated textbooks and articles on the Internet: Library Genesis and Sci-Hub. Although both domains were taken down after a New York court issued an injunction following a copyright infringement, they continue to thrive thanks to the support of thousands of researchers and amateur librarians that digitize academic articles in defiance of the privatization of knowledge. The resulting repositories can be considered in and of themselves, another kind of school.

To quote my dear friend Dubravka Sekulić—because friendship is also a powerful tool for learning—from her text, “On Knowledge and ‘Stealing’”: “access to knowledge can be a weapon.”