Where Next for Ecotourism?

Temporary Citizenship to Reimagine our Cities 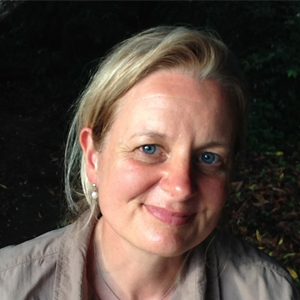 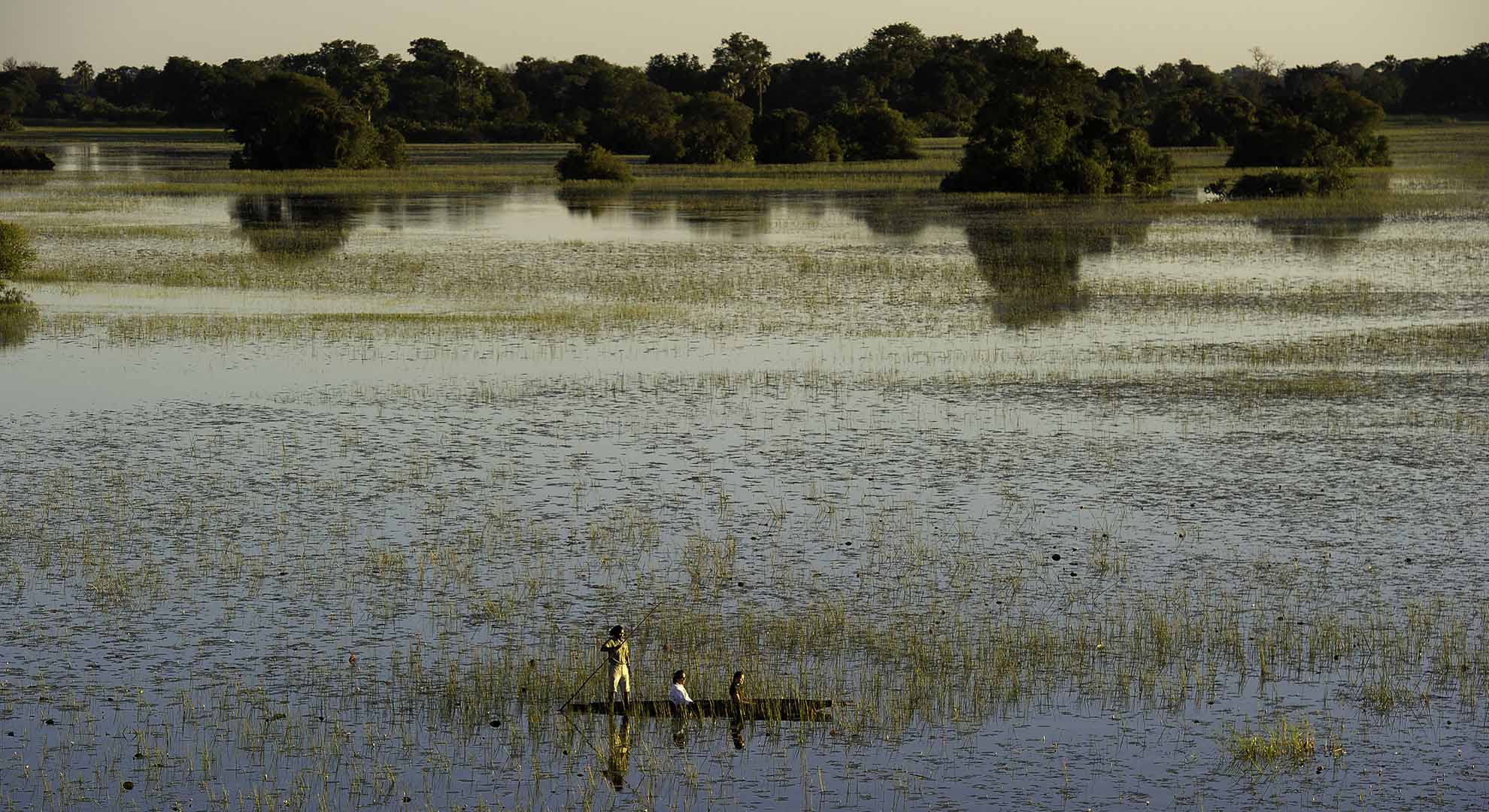 Take only photographs, leave only footprints.

Innocent and well-meaning, it was one of ecotourism’s original mantras. Ever since the 1970s, when the movement first emerged, nature-loving holidaymakers have been refining the art of low-impact exploration. With camera, binoculars and water bottle in hand, they’ve set off on adventures in remote landscapes, seeking out rare and fascinating flora and fauna and treasuring every moment.

But in the age of Instagram-fuelled overtourism and carbon-footprint-consciousness, the old photos-and-footprints mantra rings a little hollow. Even before Extinction Rebellion’s hourglass logo and Greta Thunberg’s pithy words of wisdom started popping up on social media, a shift was underway. Now that the term “climate emergency” is replacing “climate change” in our real world conversations, many ecotourists are ready for something new and radical.

Limiting the negative impact of our holidays isn’t enough. We’re increasingly keen to tip the balance, making our net impact positive. If long-haul flights are involved, this presents quite a challenge. After all, don’t our eco-friendly credentials fly out the window the moment we board a plane?

Daunted by the question, some caring travellers are opting for flight-free holidays close to home, while getting their fix of the faraway via HDTV nature documentaries or even virtual or augmented reality—a fast-evolving field, with Google leading the way. Collaborations between tech giants and conservation organisations such as the Jane Goodall Institute are beginning to open up the world’s wildest places to everyone—even those who no longer wish to fly.

So is long-haul ecotourism ready to adapt? Or will it die out altogether? And what kind of choices will nature-lovers be making in 10 or 20 years time?

Nature tourism has always been a balancing act. As soon as we venture into a fragile wilderness—the ecological wonder that is the Galapagos archipelago, for example, or India’s tiger reserves, or the pristine mountains of Patagonia—we do harm. We trample delicate plants underfoot, crush insect colonies under our wheels, clear shrubs and trees for our campsites and lodges. We extract water, burn fuel and make noise. Sometimes, we invade the habitat of endangered animals.

Catastrophic as all this may sound, until recently, we’ve found ecotourism easy to justify. There was plenty of evidence to suggest that the benefits it can bring outweigh the damage it does. Responsibly designed and managed ecotourism gives communities a powerful incentive to conserve their environment and its wildlife. For rural people living in developing countries, it can be a lifeline, creating jobs which help share the world’s wealth. Ecotourism also spreads understanding, builds meaningful cross-cultural relationships and raises funds which support conservation projects directly. And the best lodges and camps are pioneers in eco-friendly architecture, infrastructure and practices.

So far, so reassuring. But what about those flights? Is the entire long-haul ecotourism industry guilty of the worst kind of greenwash, simply by condoning the act of flying somewhere for fun, no matter how well-intentioned?

In my opinion, it would be unfair to say so. According to the International Civil Aviation Organization (ICAO), aviation is one of the world’s fastest growing contributors to greenhouse gas emissions, which means it’s crucial for us to kick our frequent-flyer habits. But climate science doesn’t (yet) suggest we must all go cold turkey: there are other avenues to explore.

Instead of washing their hands of the problems that flying presents, ecotourists can and arguably should be part of the solution. The World Travel and Tourism Council (WTTC) recently reported that travel and tourism contributed $8.8 trillion and 319 million jobs to the global economy in 2018. By participating in this success story, ecotourists can pressurise governments to discourage low-cost short-break flights and ill-conceived airport expansion programmes, and to encourage investment in renewable energy, including biofuel.

Looking further into the future, ecotourists are perfectly placed to support the great electric air race. At the 2019 Paris Air Show in Le Bourget, an Israeli aviation company, Eviation, launched a prototype version of the world’s first all-electric passenger aircraft. This sleek little plane could herald a new era of reasonably-priced, low-emission air travel: a responsible traveller’s dream. Airbus is hoping to develop an electric-hybrid 165-seat jetliner by 2035.

Survival of the cutest

Some say that ecotourism can only be justified if it raises substantial funds for conservation and development.

But should it be the sole preserve of those wealthy enough to make large donations? And is it fair that the most photogenic, donor-friendly destinations and species receive the lion’s share of the benefits?

In many cases, these animals have been deliberately habituated to the presence of tourists—a lengthy, expensive and controversial process. South Africa’s most exclusive safari operators devote vast resources to tracking, monitoring and approaching the big cats on their properties so that their guests can get extraordinary close-ups.

In Rwanda’s Volcanoes National Park, a leading ecotourism destination, every group of mountain gorillas receives daily visits from tourists, park rangers, wildlife vets or researchers. This has helped these rare and endangered primates increase in number, but at a cost: to reduce the risk of diseases being transmitted between gorillas and humans, and to protect the gorillas from stress-related illnesses, the number of tourist permits issued per day is strictly limited, with the price ($1500 per visit) putting the experience out of reach of all but the wealthiest.

Ecotourism trailblazers such as Wilderness Safaris in southern Africa and the UK-based activist travel company Responsible Travel have schemes that help redress the balance. A proportion of their profits goes towards providing nature trips for youngsters who live close to wilderness destinations, but don’t generally get the chance to explore them.

These young locals are truly the ecotourists of tomorrow. Hopefully, some will grow up to be conservationists, too.