Why Architects are Essential in a Digital World 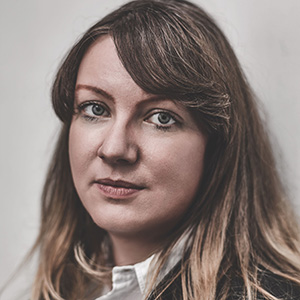 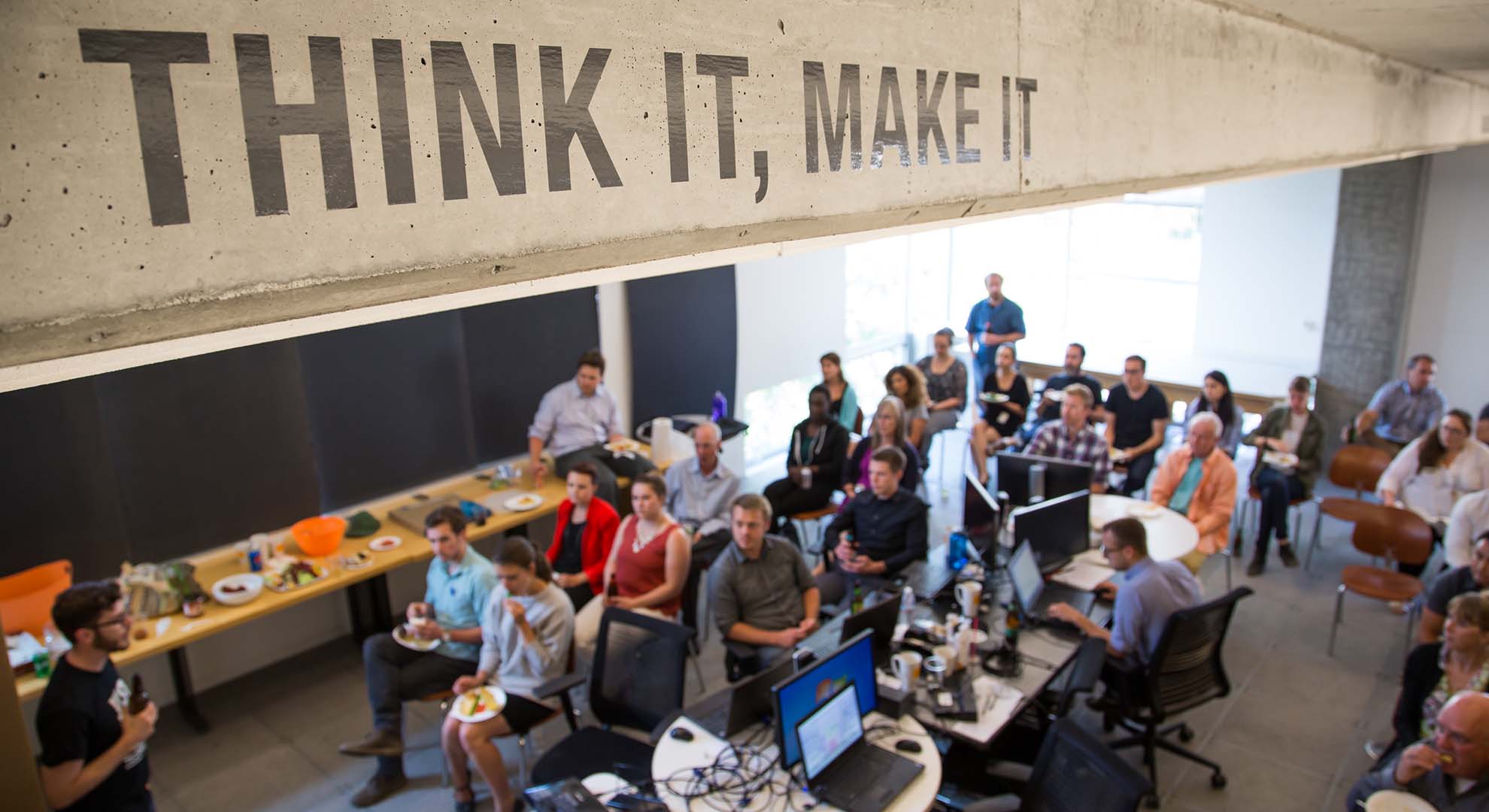 While architects will always have a hankering for a sketch book or a set square, the standard set of tools used to design a building is more likely to be accessed via a computer keyboard these days.

First came CAD and CGIs, now some architects such as NBBJ have a whole digital division exploring aspects such as virtual reality, open source tools and building custom interactive tools that both analyse and visualise data. The most commonly known digital transformation in architecture has been through BIM (Building Information Modelling). It’s the norm now, with three quarters of those surveyed (a mix of architects, engineers, designers and contractors) in the UK’s national BIM report “aware and using” the software with just 1% unaware of its existence.

It’s doubtless revolutionised the way that information about labour, materials, time frames and costs is calculated and shared amongst stakeholders. And it’s easier to see how clients—keen for value engineering and keeping to deadlines—feel that if there comes a time when the algorithms for constructing a building on time and on budget are so good: then why bother anymore with the humans who provided the information? In a time when the roomsets of a house can be plotted out seemingly by donning a VR headset, can this be extrapolated further and are architects going to become a luxury like a bespoke suit when the world has gone off the peg?

There are several counterarguments to this. Firstly, there’s the principle of Garbage in, Garbage Out (GIGO), which describes how data analysis is only as good as the information put into it. Architects have a professional obligation to continue to develop their knowledge of products and processes which means they are constantly updating on the quickest, most efficient, cost-effective and technologically advanced ways to design buildings that could positively impact a client’s bottom line.

Secondly, data gathering such as space optimisation software that tracks how and where people move, typically used in workspaces to calculate the amount of meeting rooms, kitchens, even down to the particular temperature or lighting levels that people prefer, only goes so far. There are nuances of behaviour, which you can only get from asking the concierge or having human observers on the ground to see why a certain breakout space doesn’t function or people love gathering in a particular place.

Architects are spatial anthropologists, trained to understand human perceptions and behaviours. It’s why architects’ offices are still full of brochures for flooring, fabric and ironmongery. They know that hotel guests value the tactile qualities of a light switch over an iPad; a brass door handle over the touch of a button and the grain of a solid block of timber as a reception desk as opposed to a virtual check-in. Architects know a more colourful environment helps patients recover faster in hospitals and that office workers are happier and more productive in a natural light-filled workplace.

There are also frequent surveys produced to show that technology is increasing loneliness or making us less active—the lure of a screen being preferable to leaving our homes and interacting in real life. An algorithm may be able to work out the most cost-effective and precise way to build a concert venue but an architect, as a thinking, feeling human, will emphasise the power of a bass rumble or the high notes of a symphony. Experience is something you can’t plot on a grid. It’s the “sex, drugs and rock and roll” element says architect Yorgo Lykouria. It’s the antidote to technology. It’s necessary to enrich our lives.

Architects express a building beyond binary code and further than its four walls. Simon Allford, one of the founders of architects AHMM talks about the “19th-century idea of the city mimicking nature; capturing an invented and parallel rural arcadia. The spaces in between become artificial fragments of the pastoral, serving to create a different version of the relationship between the inhabitants of the city.”

This can be seen in AHMM projects such as London’s The Bower, which in addition to retail and workspace, also provides a landscaped thoroughfare, a far more pleasant way to pass through the area than the noisy pedestrian way bordering the busy Old Street roundabout. Would a complex modelling system have picked up on this very necessary piece of public realm? Arguably not.

Digitisation in the world of architecture is here to stay but architects have many attributes that make them a necessary part of the future of designing buildings.