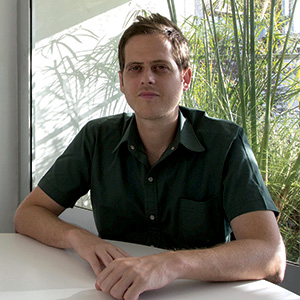 Marcelo Faiden received his architecture degree from the FADU-UBA (Diploma of Honor, 2002) and his doctorate from the ETSAB-UPC. He is currently a visiting professor at the Princeton School of Architecture. Since 2005, together with Sebastián Adamo he has directed the Adamo-Faiden architecture studio. Their works have been exhibited at the Guggenheim Museum in New York, the Deutsches Architekturmuseum in Frankfurt, the Chicago Biennial, the LIGA Space for Architecture in Mexico DF, the São Paulo Biennial and the Storefront for Art & Architecture in New York. Four monographic publications about the studio’s production have been edited in Spain, Italy and Chile